Download
Why climate change is making it harder to chase fall foliage in the U.S.
CGTN 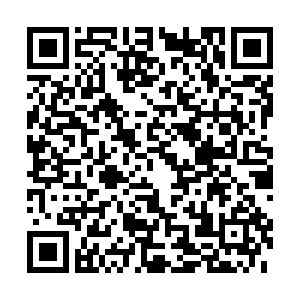 Droughts cause leaves to turn brown and wither before they can reach peak color. Heat waves prompt leaves to fall before autumn even arrives. Extreme weather events like hurricanes strip trees of their leaves altogether.

For a cheery autumnal activity, leaf peeping in the U.S. is facing some serious threats from the era of climate change. 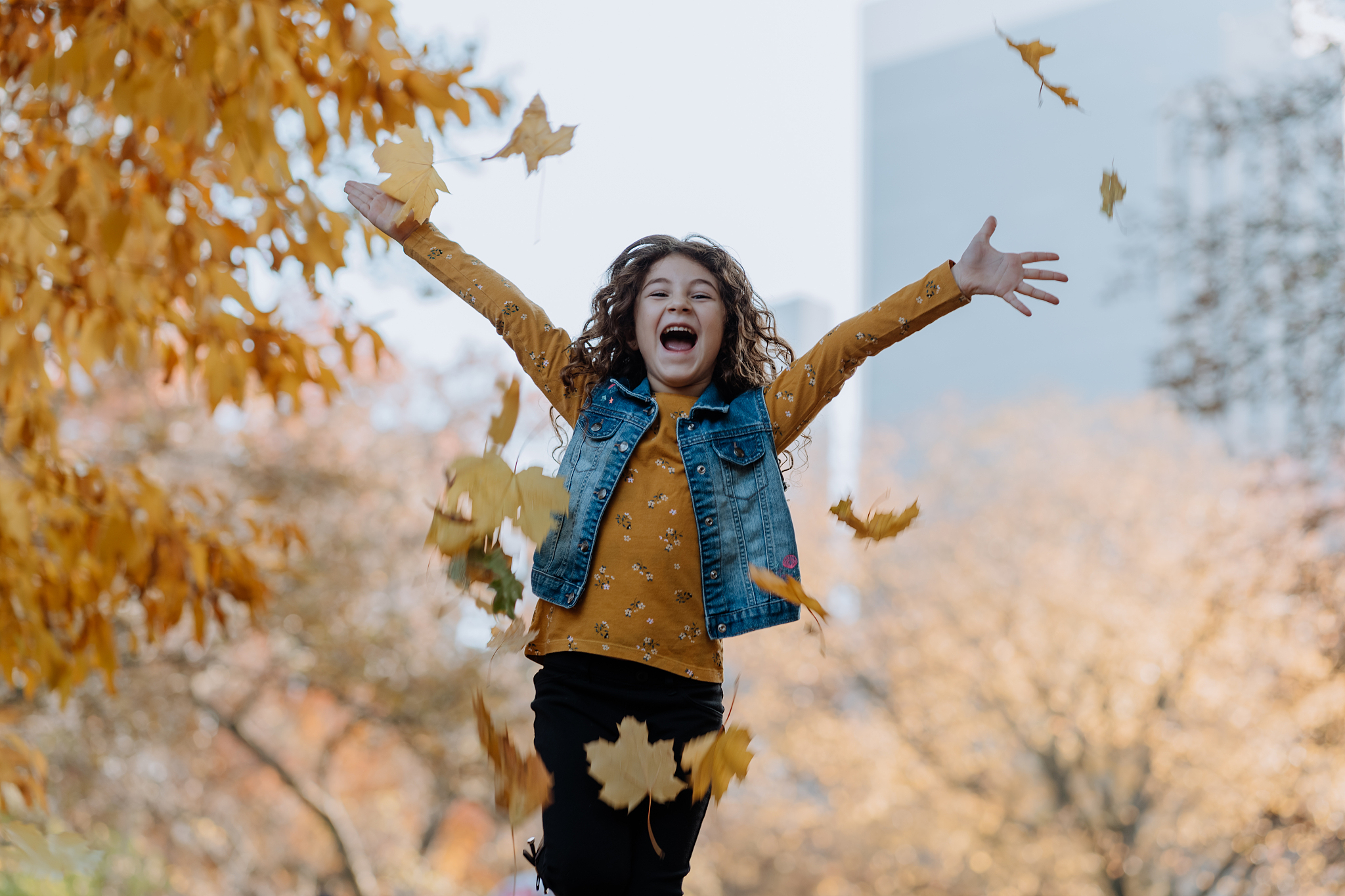 Leaf peeping, the practice of traveling to watch nature display its fall colors, is a beloved annual activity in many corners of the U.S., especially New England and New York. But recent seasons have been disrupted by weather conditions there and elsewhere, and the trend is likely to continue as the planet warms, said arborists, conservationists and ecologists. 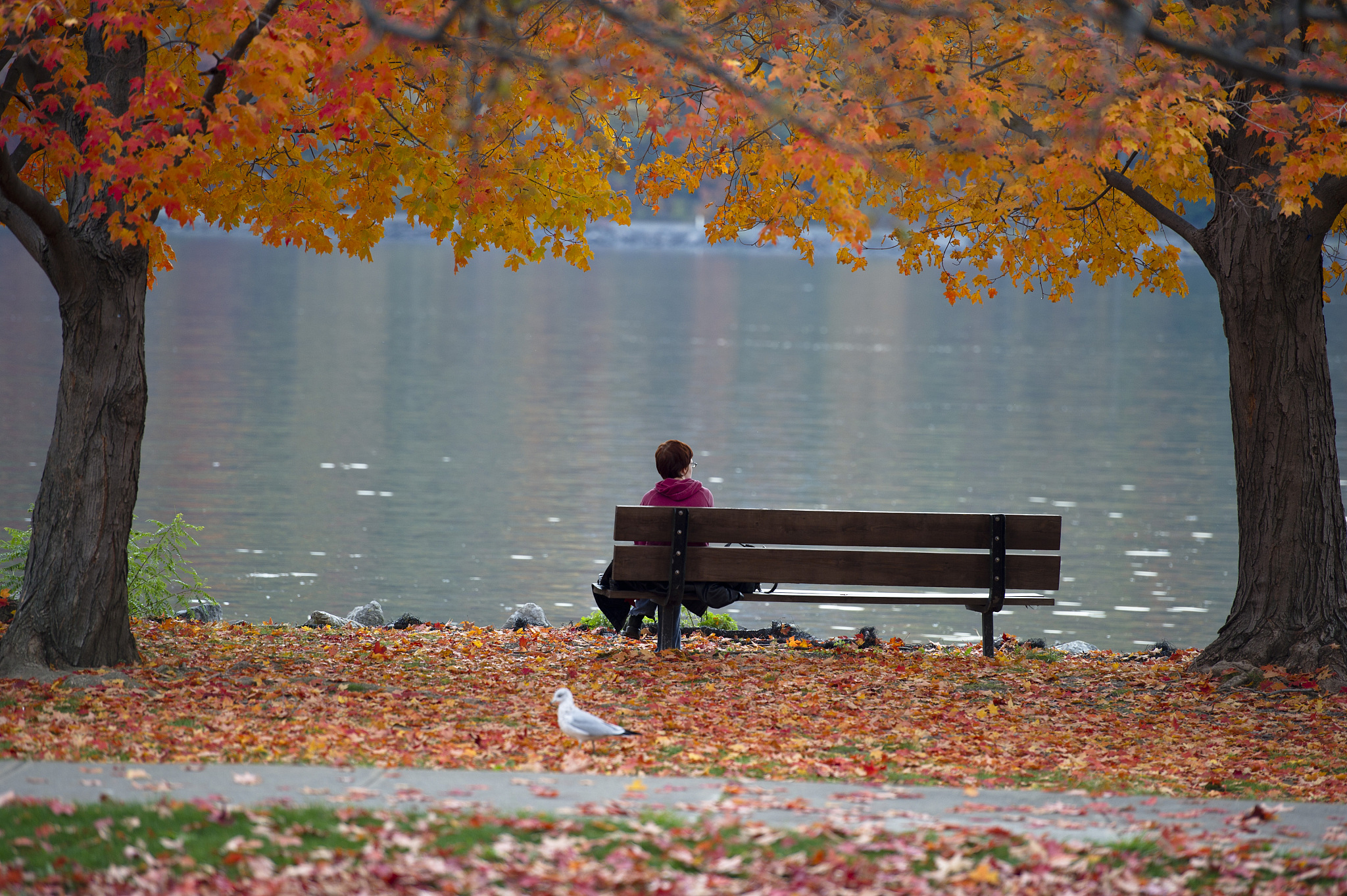 A view of the Hudson River, State of New York, U.S. /VCG

A view of the Hudson River, State of New York, U.S. /VCG

Typically, by the end of September, leaves cascade into warmer hues throughout the U.S. but this year, many areas have yet to even pivot from their summer green shades. In northern Maine, where peak conditions typically arrive in late September, forest rangers had reported less than 70 percent color change and moderate leaf drop on Wednesday. 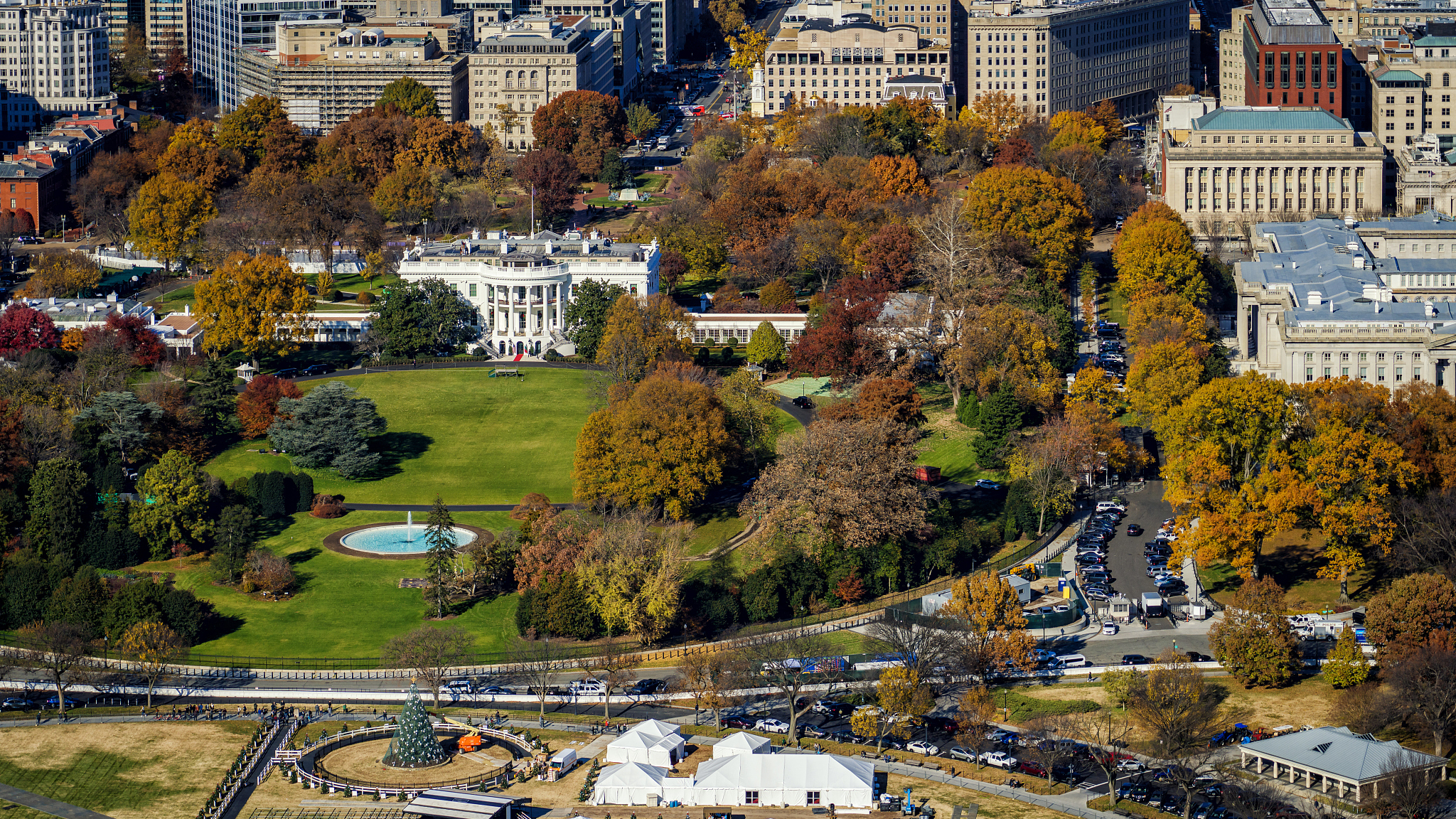 The White House in autumn. /VCG

The White House in autumn. /VCG

Across the country in Denver, high temperatures have left "dead, dry edges of leaves" early in the season, said Michael Sundberg, a certified arborist in the area.

"Instead of trees doing this gradual change, they get thrown these wacky weather events. They change all of a sudden, or they drop leaves early," Sundberg said. "It's been a few years since we've had a really good leaf year where you just drive around town and see really good color."

The reason climate change can be bad for fall foliage has a bit to do with plant biology. When fall arrives, and day length and temperature drop, the chlorophyll in a leaf breaks down, and that causes it to lose its green color. The green gives way to the yellows, reds and oranges that make for dramatic autumn displays.

Achieving those peak colors is a delicate balance, and one jeopardized by changes in the environment, said Paul Schaberg, a research plant physiologist with the U.S. Forest Service based in Burlington, Vermont. Warm fall temperatures can cause leaves to remain green longer and delay the onset of what leaf peepers look for in terms of fall color, he said. 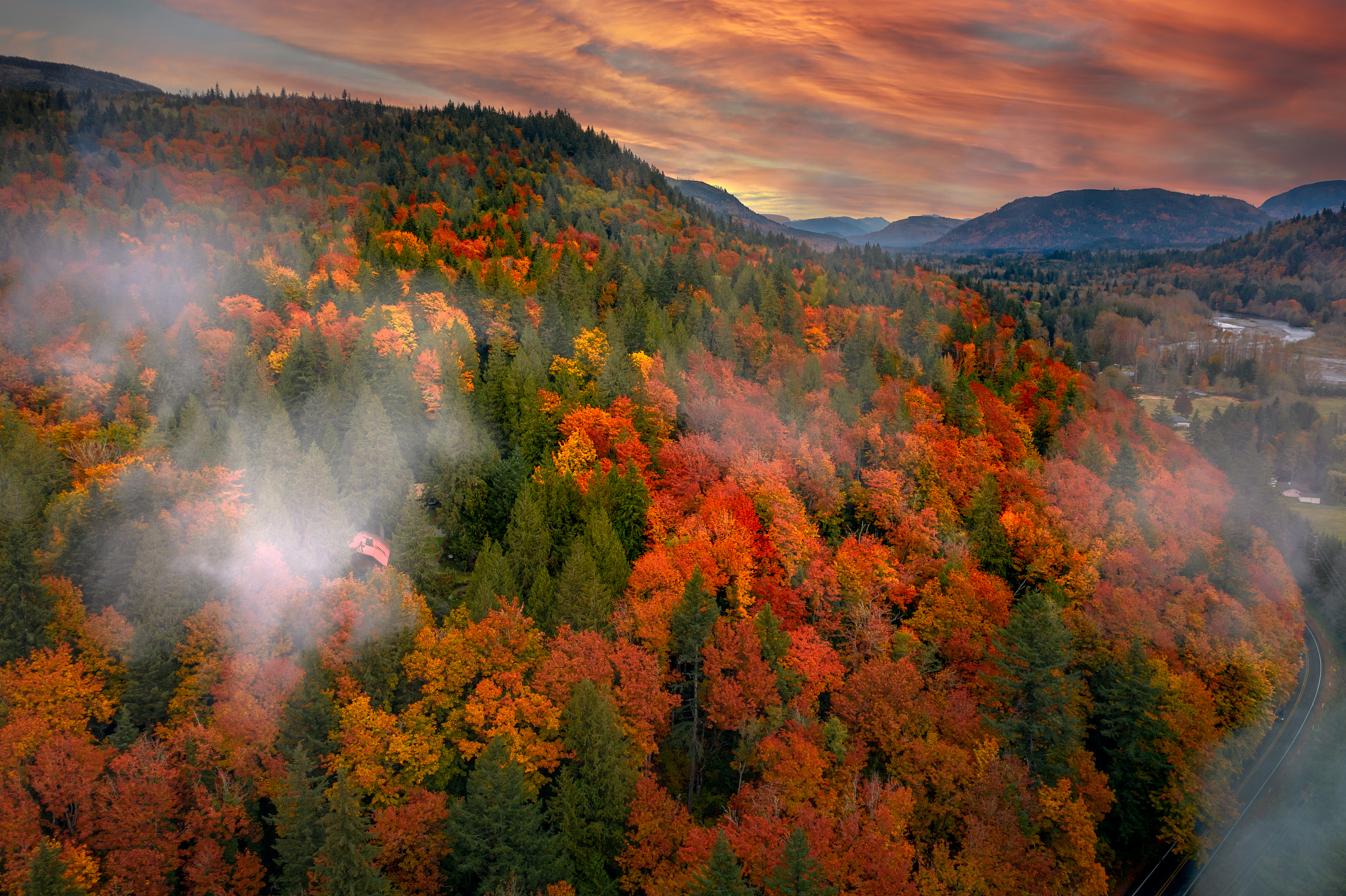 Worse, dry summers can stress trees and cause their leaves to miss the fall color turn altogether, Schaberg said. A 2003 study in the journal Tree Physiology that Schaberg co-wrote stated that "environmental stress can accelerate" leaf deterioration.

"If climate change is going to mean significant drought, that means trees are going to shut down, and many trees are just going to drop their leaves," he said. "Severe droughts that really mean that the tree just can't function - that doesn't improve color."

It's happening already. This summer's heatwave in the Pacific Northwest brought temperatures of over 110 degrees Fahrenheit (43 Celsius) to Oregon, and that led to a condition called "foliage scorch," in which leaves prematurely browned, said Chris Still, a professor at the Forest Ecosystems and Society department at Oregon State University.

The leaves' pigment was degraded and they fell shortly thereafter, Still said. That will lead to a less scenic fall season in parts of Oregon.

Climate change also poses longer-term threats that could disrupt leaf peeping. The spread of diseases and invasive pests and the northward creep of tree species are all factors tied to warming temperatures that could make for less vibrant fall colors, said Andrew Richardson, a professor of ecosystem science at Northern Arizona University.

The onset of fall colors, which has been drifting later into the fall, could also continue to arrive later, said Jim Salge, foliage expert for Yankee magazine.

"My observations in the last decade have had more years that were later than what we would consider historical averages," he said.

The economic impact of poor leaf peeping seasons could also be consequential. Officials throughout New England have said fall tourism brings billions of dollars into those states every year.