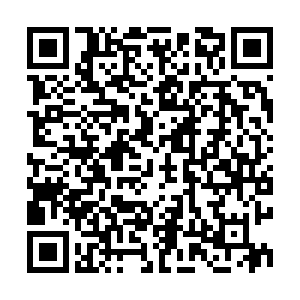 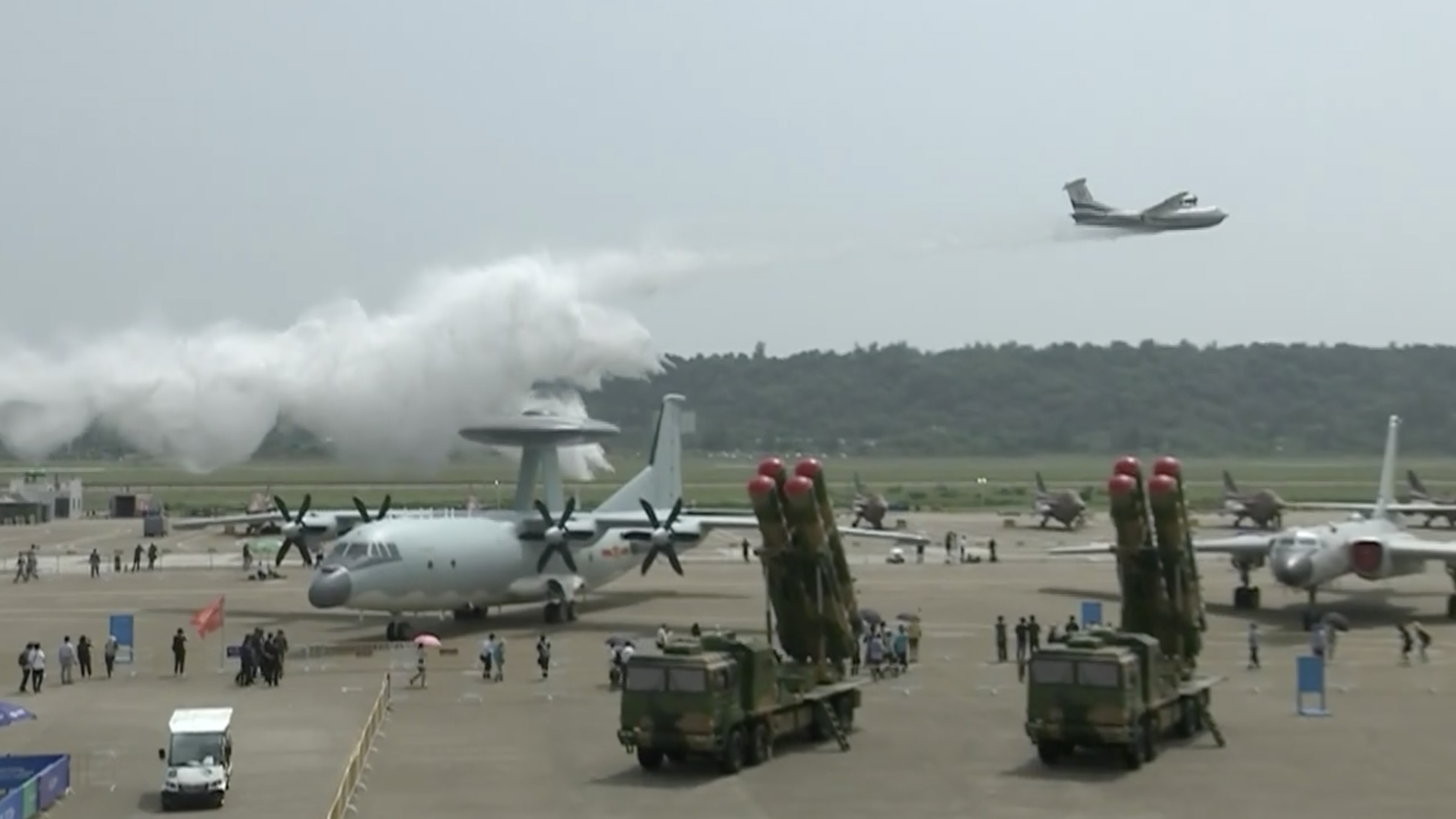 Dozens of aerobatics were performed by China's top air display teams, providing eye candy for the audience, while the public debut of the J-16D electronic warfare jet and other equipment showcased the latest technology development in the Chinese army to enthusiasts. Many Chinese enterprises also received orders from global clients after displaying their latest product at the show.

The airshow sold an upper limit of 40,000 tickets for its public days and each one of them was completely sold out.

Aerobatics: Impossible to try at home

In videos showing dangerous activities, we usually add a notice telling people not to try them at home. But for the stunning aerobatic performances at the airshow, it's not quite necessary, since none of us can access those high-end military aircraft.

Live replay: Aerobatics on the final day of Airshow China 2021

High-end aircraft including the Wing-loong II unmanned aerial vehicle, AG600 amphibious aircraft and J-20 fifth-generation fighter jet showed off their abilities in all kinds of dangerous but beautiful maneuvers in Zhuhai skies. 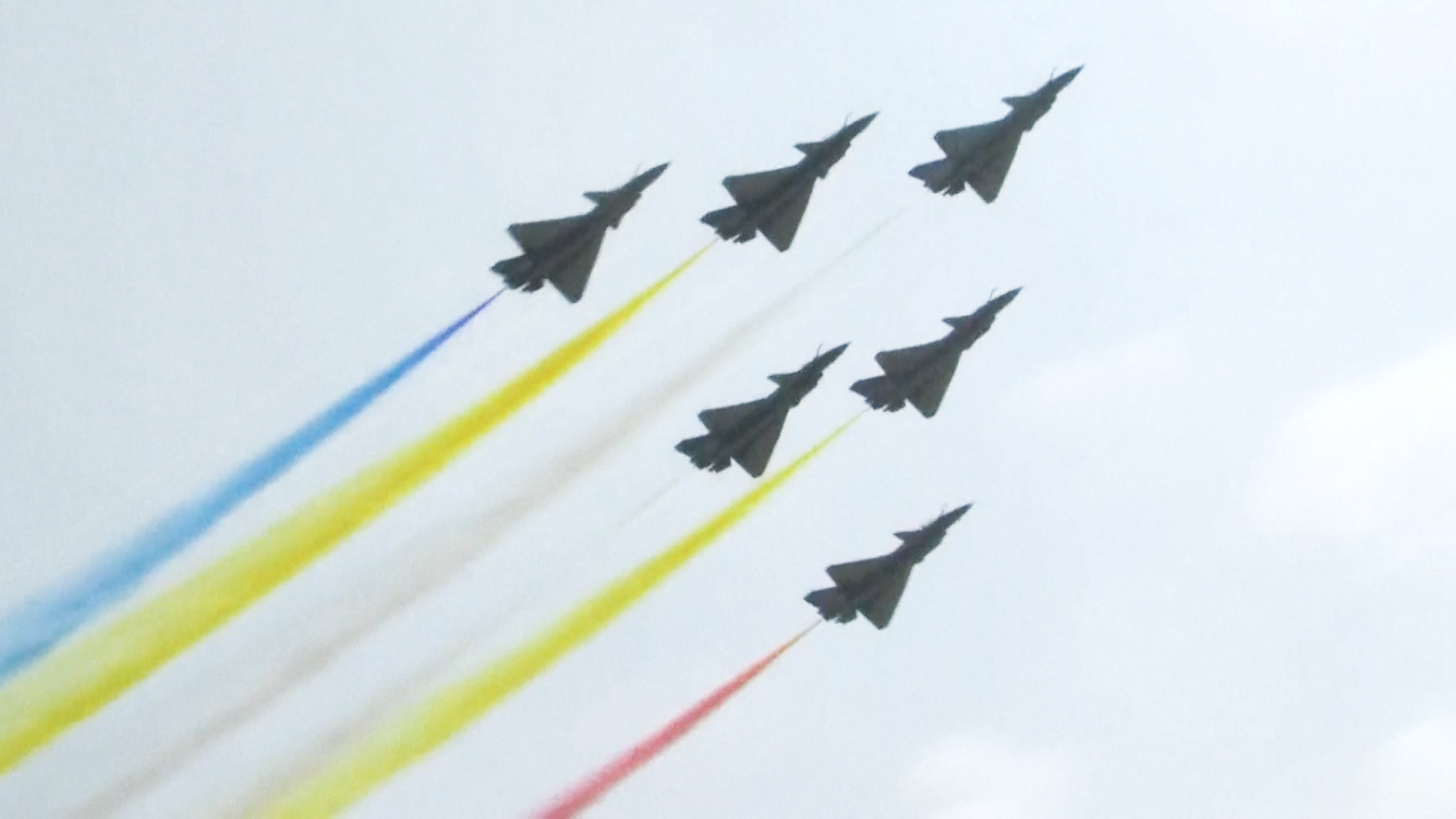 Called the "most noteworthy" item at the show by experts, the J-16D electronic warfare jet was unveiled for the first time to the public.

The J-16D is a modded model of the J-16 fighter jet, equipped with signal jammers that can cripple enemy air defenses and make way for other warplanes to penetrate the target area.

Military enthusiasts in China have acclaimed the new technology, since the country is the second to own such weapons.

Read more: Why the J-16D is important to military fanboys?

The Aviation Industry Corporation of China alone presented nearly 150 aviation tools and projects, almost 40 percent of which were on display for the first time.

Over the past 30 years, China has made profound progress in its aviation and aerospace industry, from playing catch-up to being an innovation leader.