Download
Malaysia battles to save endangered flora
By Rian Maelzer 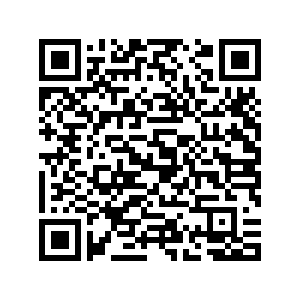 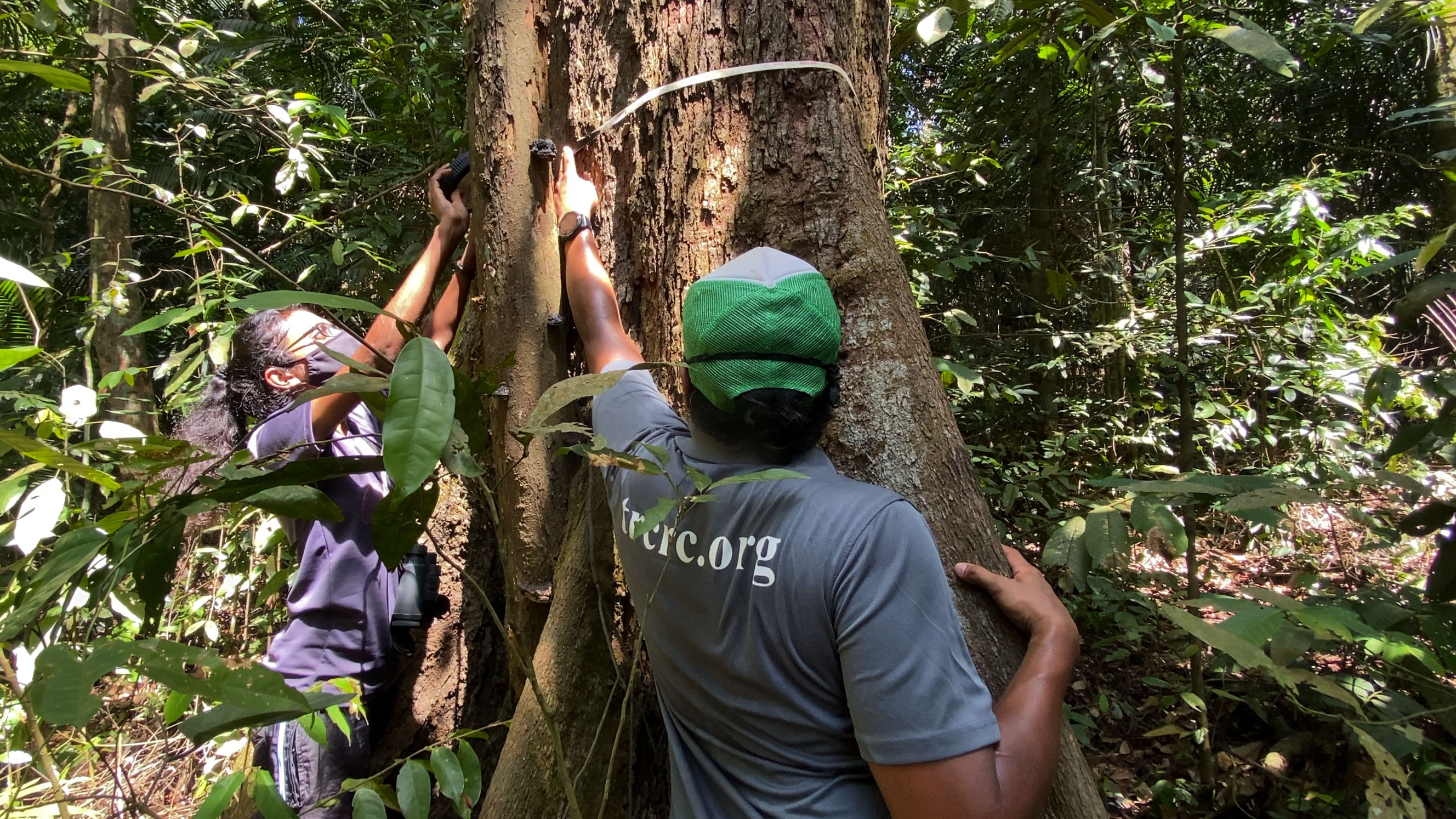 The looming threat of extinction for charismatic animal species in Malaysia like the tiger and orangutan may grab the public's attention. But there's far less focus on the threat of extinction of plant and tree species that form the habitats those animals need to live and thrive.

A recent study by Botanic Gardens Conservation International found that almost one-third of the world's tree species are on the brink of being wiped out. Malaysia, one of the most biodiverse countries on Earth, is among the countries with the most tree species are at risk. 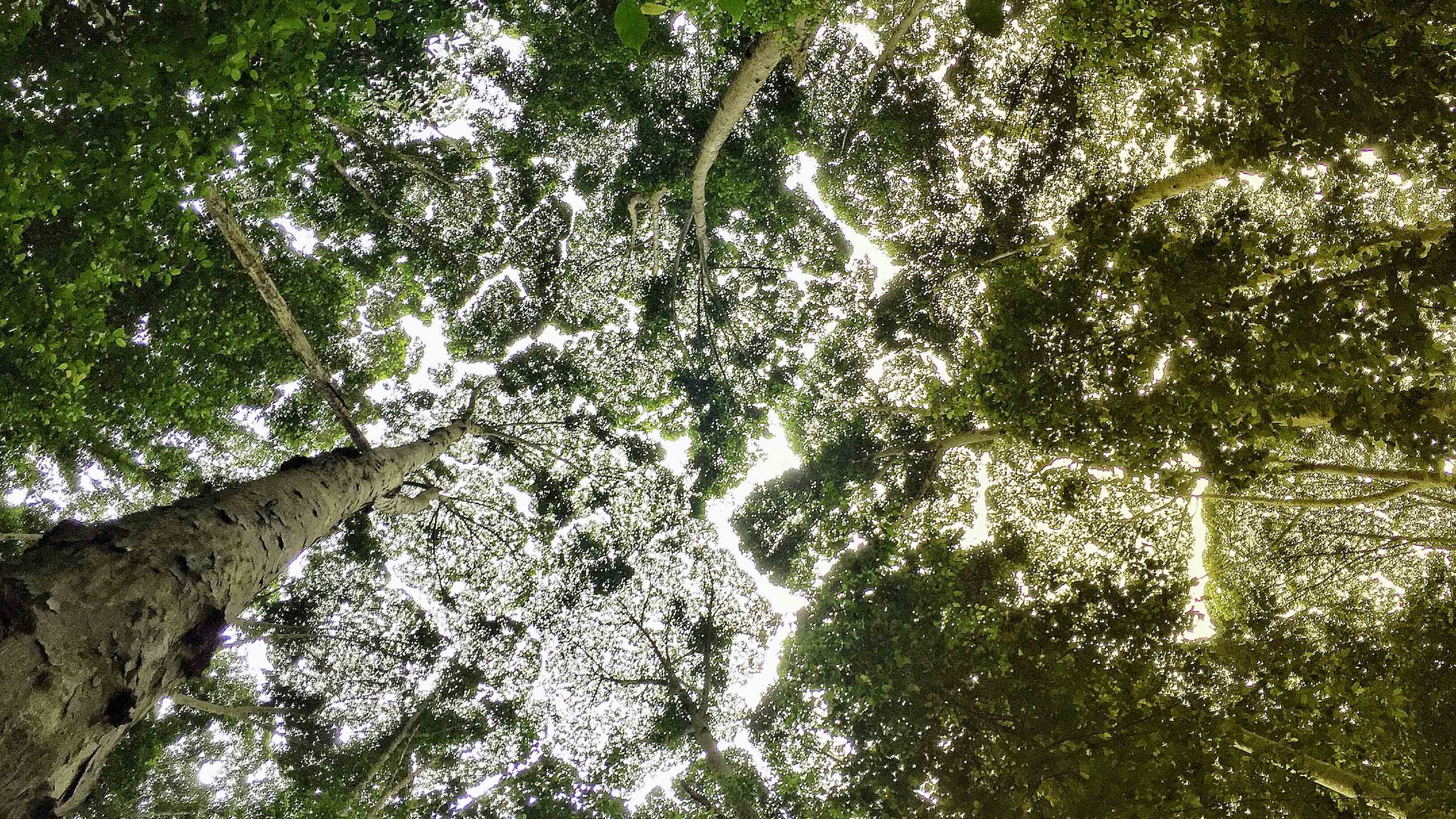 "Our mission is to basically safeguard our endangered species of trees in Malaysia, focusing on a single family of trees which dominate the canopy in intact forest, the dipterocarpaceae," said Dzaeman Dzulkifli, TRCRC executive director. "Critically endangered, there's about 15 species. There's about 35 that are endangered and there's about 42 that are vulnerable."

The TRCRC aims to track down populations of endangered trees, gather their seeds, propagate them and eventually reintroduce them into the wild to rehabilitate sites, expand the diversity of secondary forests and create corridors to link up fragmented patches of jungle. 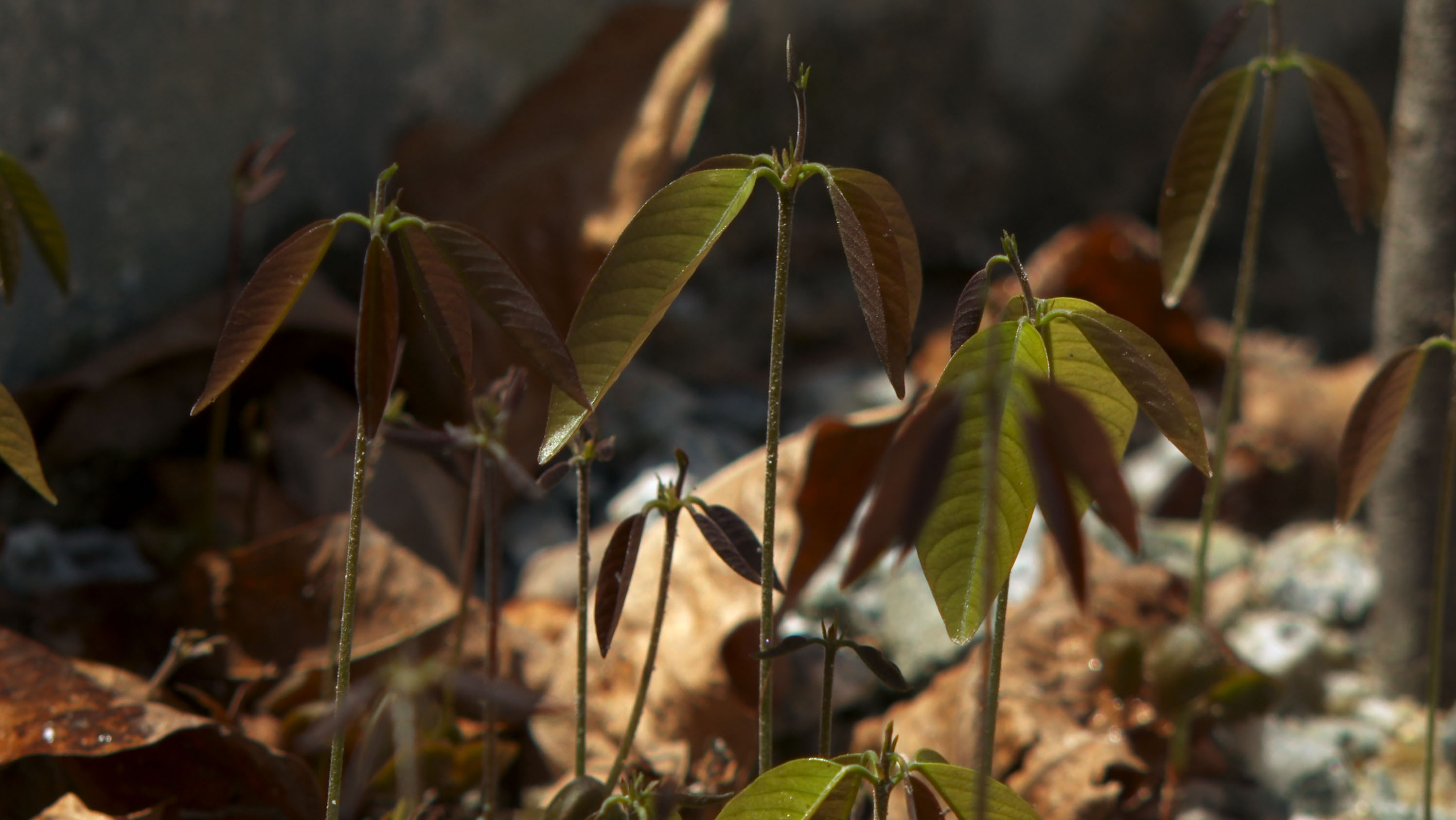 Many of the trees only bear fruit once every five to seven years, Shah Alam, Malaysia, September 23, 2021. /Rian Maelzer

Many of the trees only bear fruit once every five to seven years, Shah Alam, Malaysia, September 23, 2021. /Rian Maelzer

It's a challenging and time-consuming task. "We have some species that flower every year, but the majority of them fruit and flower every five to seven years," Dzaeman explained.

Much of the loss of tree biodiversity in Malaysia has been caused by logging the dipterocarp species, which is valued for its timber, by converting land into timber and palm oil plantations and residential and commercial development. But climate change is likely also playing a role, disrupting the cycles of drought that trigger the trees' flowering and fruiting, Dzaeman said.

The TRCRC collaborates with government agencies, universities and other NGOs as well as the private sector – landscape architects, property developers, palm oil companies – to rehabilitate forests and improve the diversity of the species growing. 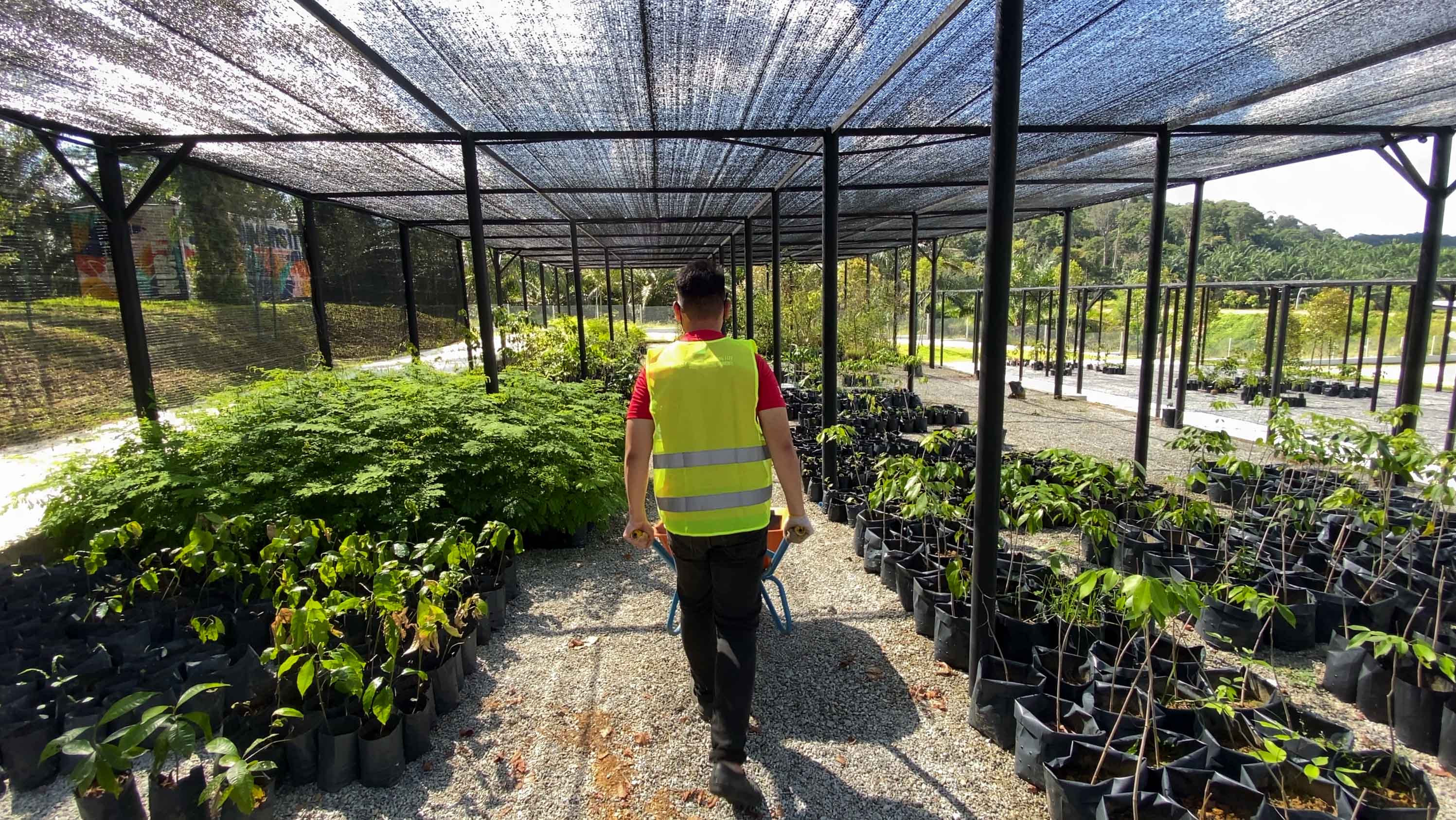 The "living collections" nurture plants for eventual reintroduction to the wild. /Rian Maelzer

The "living collections" nurture plants for eventual reintroduction to the wild. /Rian Maelzer

The TRCRC has established three "living collections," nurseries where it nurtures seedlings and saplings until they are ready for planting. They are in Selangor state outside Kuala Lumpur, the northern region of the peninsula and Sabah on the island of Borneo – home to the orangutan, but no longer the Sumatran rhino, the last of which died two years ago. 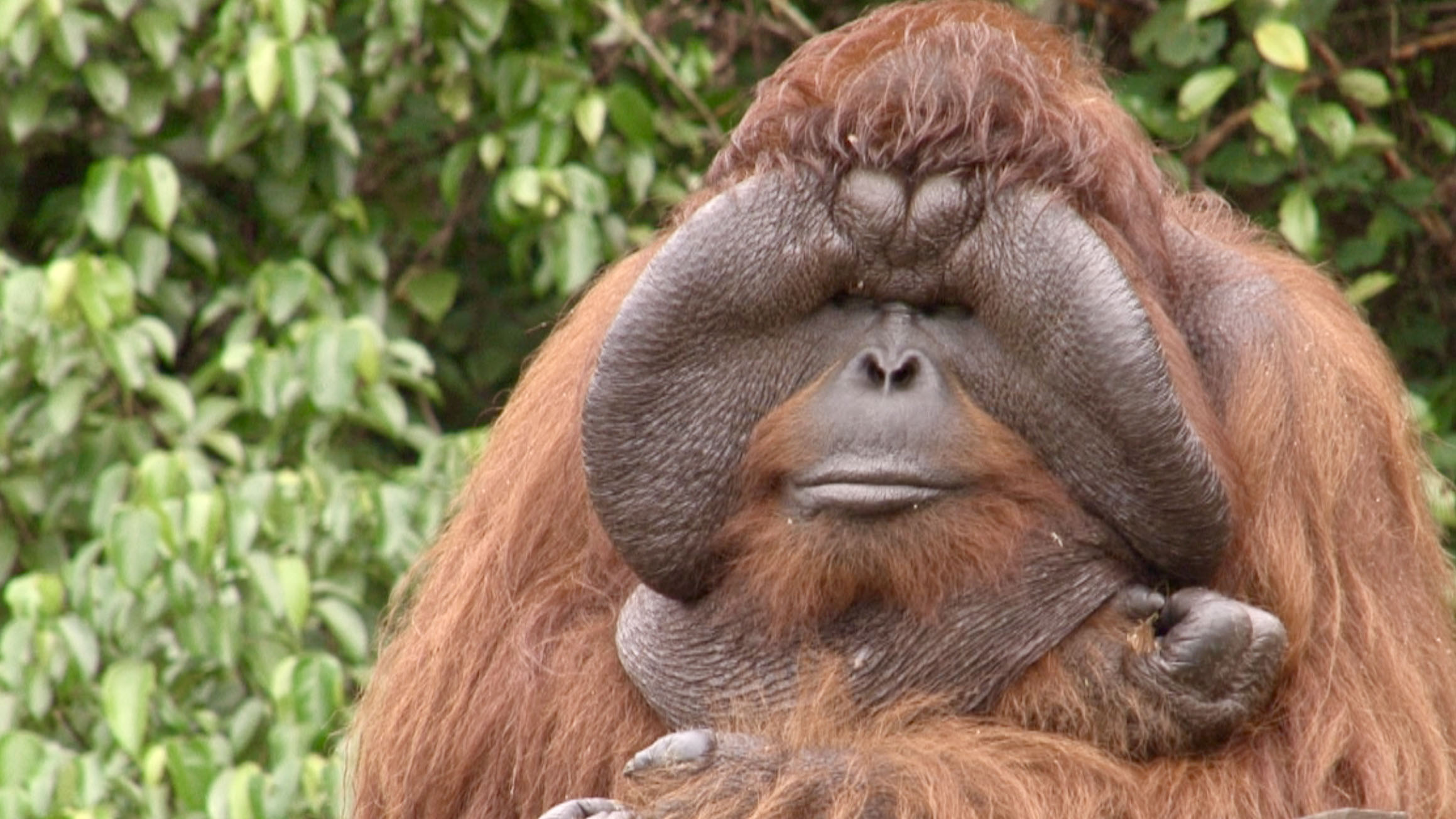 Greater biodiversity of flora can help ensure the survival of species like the orangutan. /Rian Maelzer

Greater biodiversity of flora can help ensure the survival of species like the orangutan. /Rian Maelzer

It may not grab the headlines like preventing the extinction of charismatic mammals. But preserving Malaysia's tree biodiversity will help prevent much-loved charismatic species, such as the orangutan and tiger, from suffering the fate of Malaysia's Sumatran rhino.