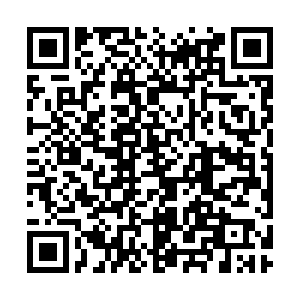 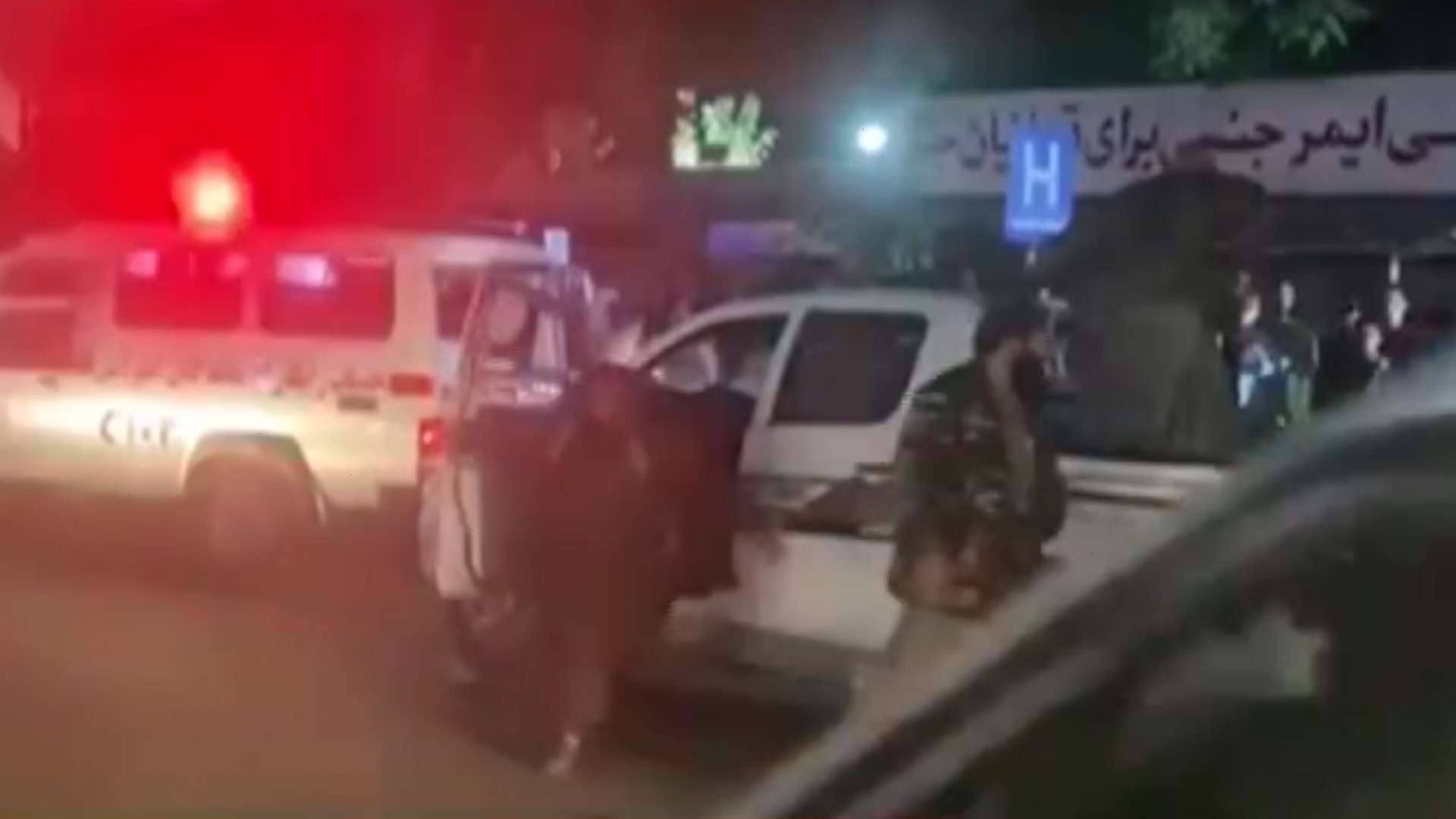 At least two people were killed and four others injured by a blast outside a mosque in Kabul on Sunday, according to Sayed Khosti, a spokesman for the Interior Ministry.

Earlier, Taliban spokesman Zabihullah Mujahid said an explosion outside a Kabul mosque had killed "a number of civilians."

"A bomb explosion occurred at a civilians' aggregation near the gate of Eidgah Great Mosque this afternoon. Unfortunately, the blast caused casualties among the civilians," Mujahid wrote on Twitter.

The explosion happened during a prayer ceremony for Mujahid's mother, according to CGTN's Afghanistan correspondent Zmaryalai Abasin. 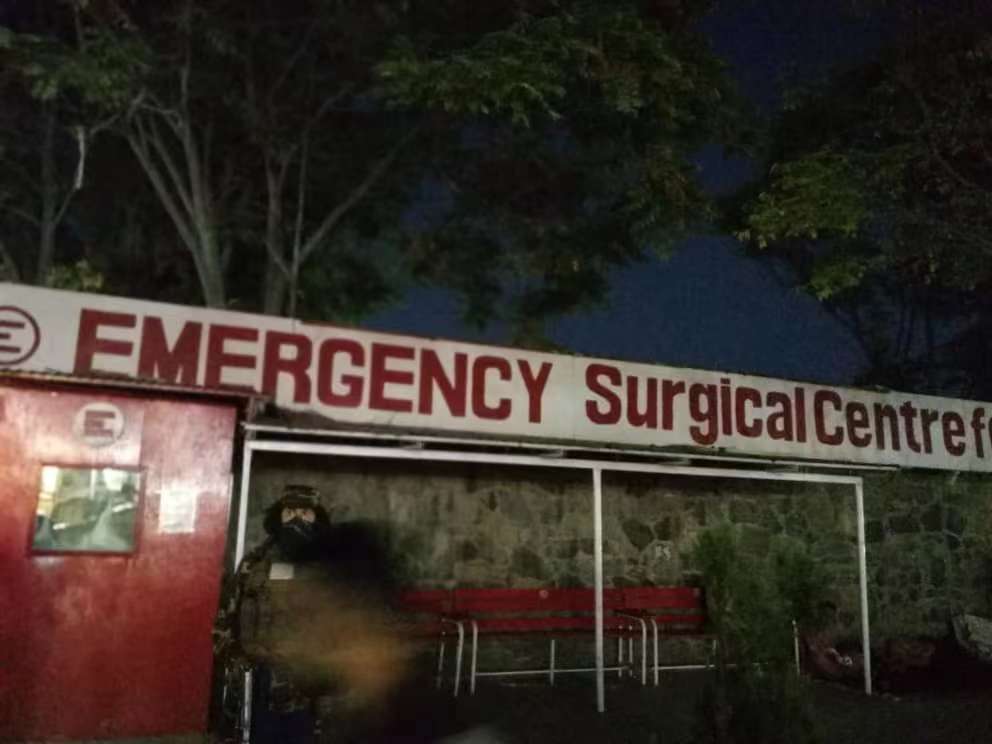 No one immediately claimed responsibility for the attack.

On the same day, the Taliban held their first mass rally outside the city to celebrate consolidating their rule of Afghanistan.