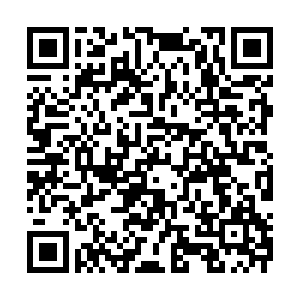 A new flow of highly liquid lava emerged from the volcano erupting in Spain's Canary islands on Friday, authorities said, as a huge magma shelf continues to build on the Atlantic Ocean.

The fresh outpouring of molten rock began around 2:30 a.m., Spain's IGME geological institute said, adding that it was coming from a new exit on the side of the Cumbre Vieja volcano on La Palma island. 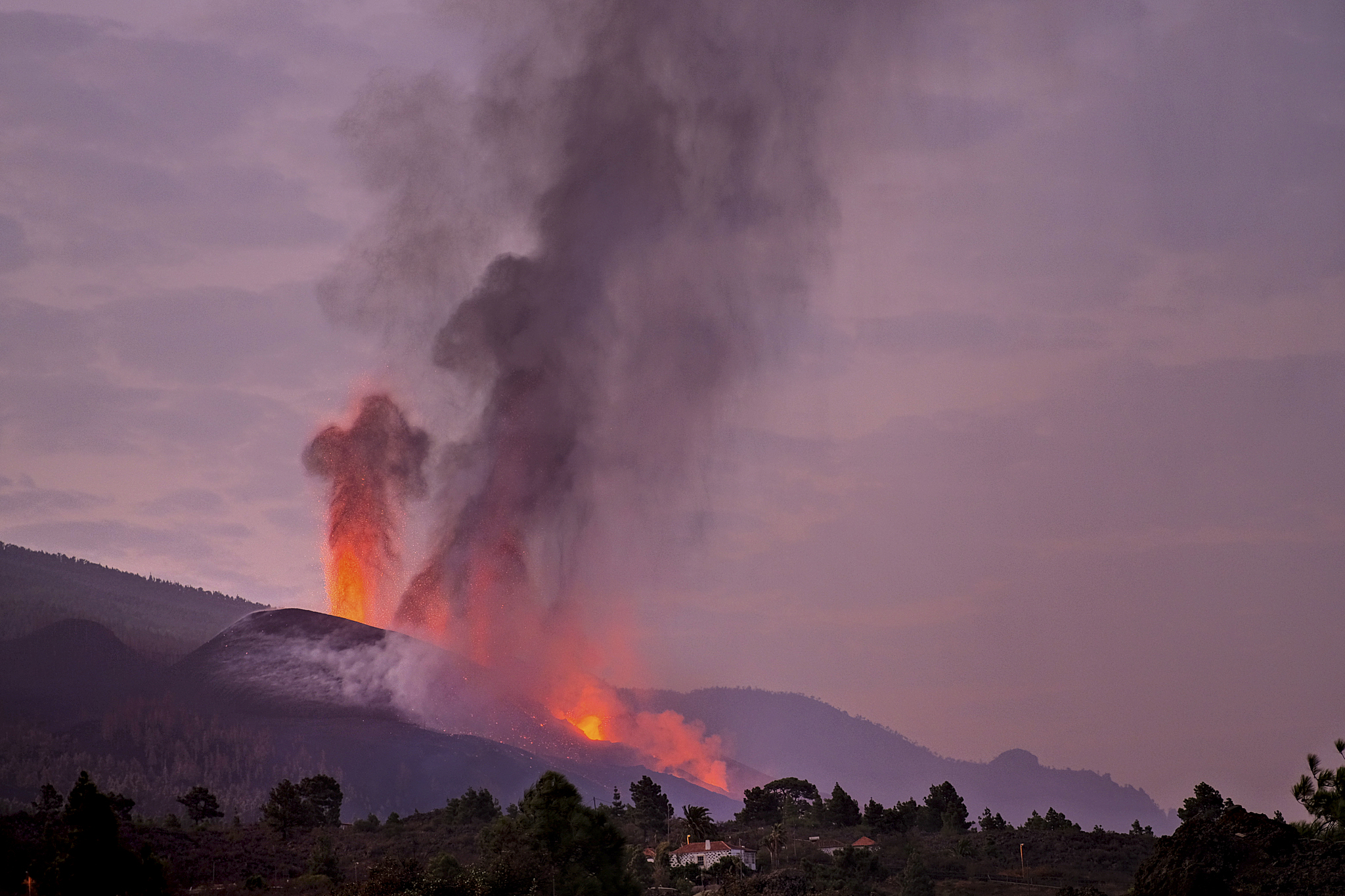 Videos posted online by IGME and the Volcanic Institute of the Canaries (Involcan) showed a large stream of glowing lava moving across charred earth.

The new flow in the archipelago off the northwest coast of Africa comes on top of magma forming a huge platform in the Atlantic Ocean, which has grown beyond 0.2 square kilometers.

That volume was twice as much as neighboring volcano Teneguia unleashed in a 1971 eruption that lasted twice as long, Torres said. 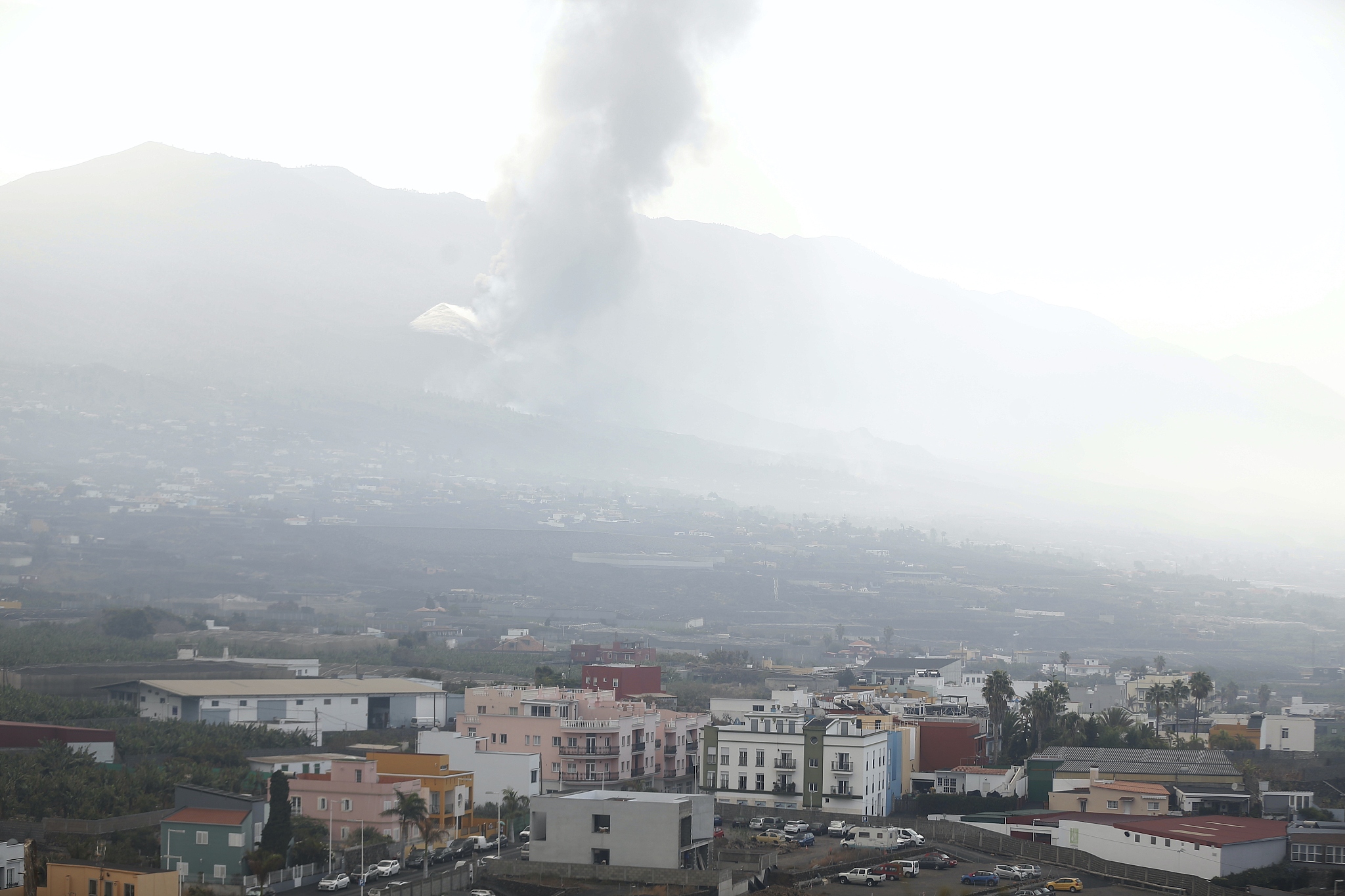 So far no one has died or been hurt in the eruption, although around 6,000 of La Palma's 85,000 inhabitants have been evacuated.

Some 870 buildings have been destroyed and 3.58 square kilometers of ground covered in lava, according to data from the EU's Copernicus satellite observation program.

The lava flow reached the sea overnight from Tuesday to Wednesday, releasing large amounts of smoke and toxic gas.

Authorities have set up a 3.5-kilometer exclusion zone that also extends for two nautical miles at sea and told nearby residents to remain indoors.

On Friday, levels of harmful sulfur dioxide rose in Tazacorte, the nearest village to where the lava is plunging into the sea, while the whole area has seen an increase in ash particles.

Minister Felix Bolanos visited the island to reassure locals, saying that the government would make reconstruction a "priority."

Prime Minister Pedro Sanchez will make a third visit to La Palma on Sunday, he added.