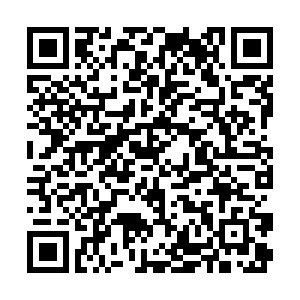 A rare species of Berberis of Berberidaceae (barberry family) has been rediscovered in a new distribution area in southwest China's Yunnan Province 83 years after it was first spotted.

Botanists under the Chinese Academy of Sciences found the species during an investigation trip to a nature reserve in Longling County in the city of Baoshan.

The plant, with sharp spines along the stem and oval-shaped fruits, was later identified as a rare species of Berbris first discovered in Yongde County – formerly known as Shunning County – in 1938. This is also the first time it has been spotted outside its original habitat.

"There had been no scientific reports of the rare species since its specimens were collected in 1938. There are only six existing specimens across the world," said Tan Yunhong, a researcher with the Xishuangbanna Tropical Botanical Garden under the Chinese Academy of Sciences.

Tan added that the species now enjoys good conditions in Longling and it is necessary for scientists to carry out further researches about its distribution areas, living environment and medicinal properties.