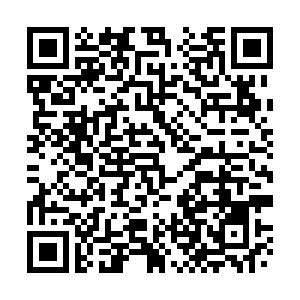 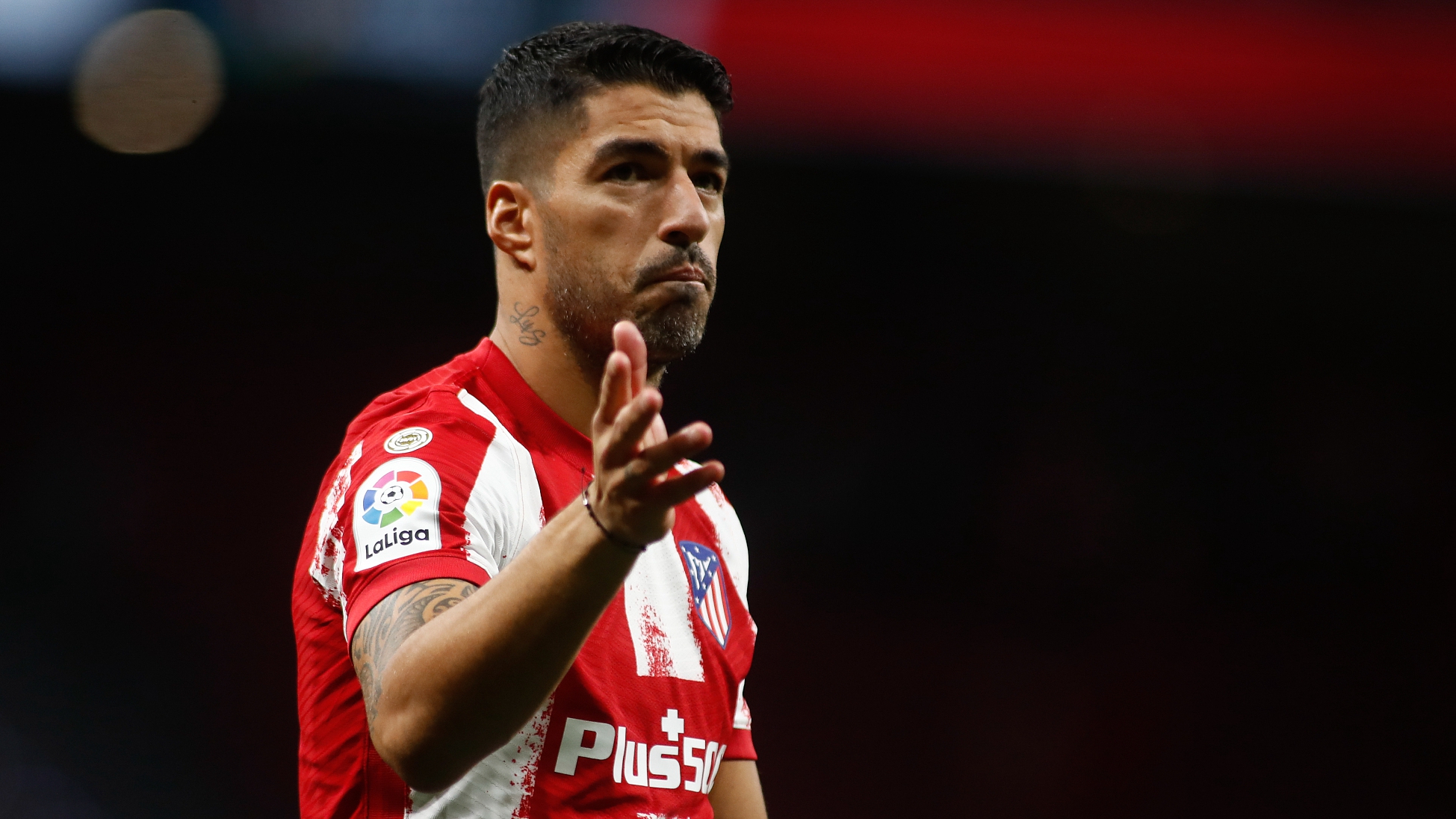 Luis Suarez piled more misery on Barcelona by scoring in a 2-0 victory for Atletico Madrid on Saturday, but Ronald Koeman insists he has the club's support to continue as coach.

Barca president Joan Laporta had said a few hours before kick-off that Koeman would continue as coach "regardless of the result" at the Wanda Metropolitano, but another limp display will put that commitment to the test over the two-week international break.

Koeman confirmed after the game he spoke to Laporta on Friday night and Saturday morning.  He said he welcomed the clarity over his future, which he believes will benefit the team.

"Clarity is very important, for the confidence of the coach, for the players too, for them to know the coach is still here," said Koeman. "He has made his decision, as he said this afternoon, so everything is perfect."

Goal scorer Suarez put his hands together and looked up to the sky in what was initially a muted celebration, out of respect for his former club, where he spent six years and scored 198 goals.

"(It was) out of respect, love, for the journey I had at Barca and for the period they're in at the moment, for the fans as well," said Suarez after the game.

But the Uruguayan also made a telephone gesture and appeared to aim it at Koeman, perhaps referencing the abrupt manner Barca's coach told him he was surplus to requirements at Camp Nou, just over a year ago. "That was for the people who think I'm still using the same number," said Suarez with a smile.

Thomas Lemar had already fired Atletico in front and, two down before half-time, Barcelona looked vulnerable to another hammering on the back of successive 3-0 defeats in the Champions League by Bayern Munich and Benfica. 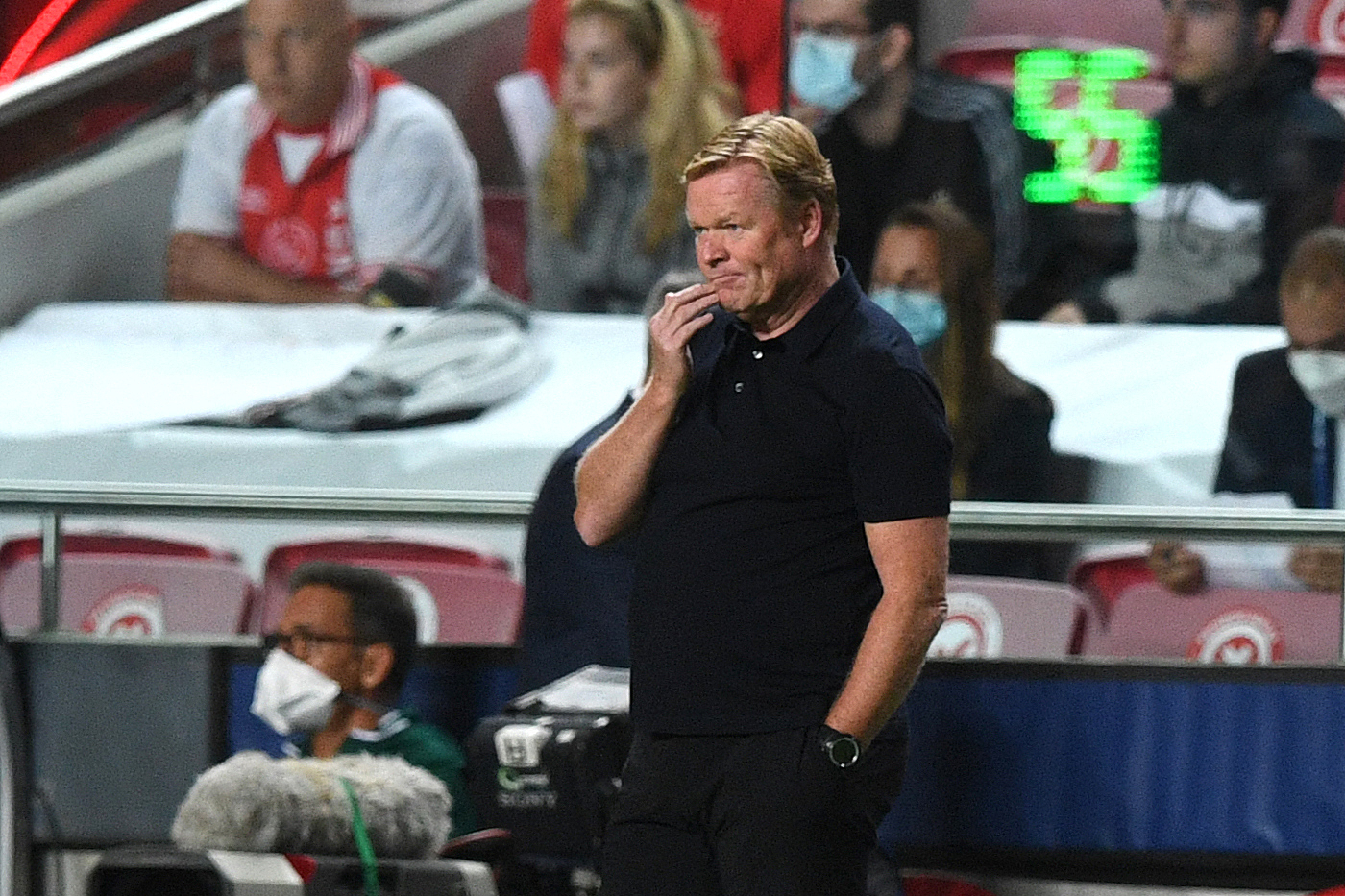 Barcelona's Dutch coach Ronald Koeman is under huge pressure after a string of bad results. /CFP

Barcelona's Dutch coach Ronald Koeman is under huge pressure after a string of bad results. /CFP

They at least avoided more embarrassment in the second half, and it remains to be seen now whether Laporta stays true to his word by giving Koeman more time to turn things around. Xavi Hernandez, Roberto Martinez and Andrea Pirlo have reportedly been the names under consideration as replacements.

However, it is possible Laporta has found none of them are keen, with Barcelona bottom of their Champions League group and restricted to a spending limit of 97 million euros by La Liga, only the seventh highest in the division.

Barca sit ninth, while Atletico's win takes them level on points with Real Madrid at the top of the table.

In England, Manchester United were held at home by Everton after Cristiano Ronaldo was dropped to the subs bench as Chelsea scored two late goals against Southampton to top the Premier League table.

Elsewhere, Brighton drew 0-0 with Arsenal to end the Gunners' recent winning streak while Leeds earned their first league win of the season.

United's 1-1 draw at Old Trafford continues an unimpressive run of home results, including a League Cup defeat by West Ham and last week's shock Premier League loss at the hands of Aston Villa.

Ronaldo has scored five times in six games in all competitions since rejoining the club in late August, but Ole Gunnar Solskjaer said he did not regret resting the 36-year-old, who scored a dramatic stoppage-time winner against Villarreal in midweek.

"You make decisions throughout the season; you've got to manage the players' workload," said the Norwegian manager. "The decision was, for me, the correct one today. "We have started better than last season, but it is still not what we wanted." 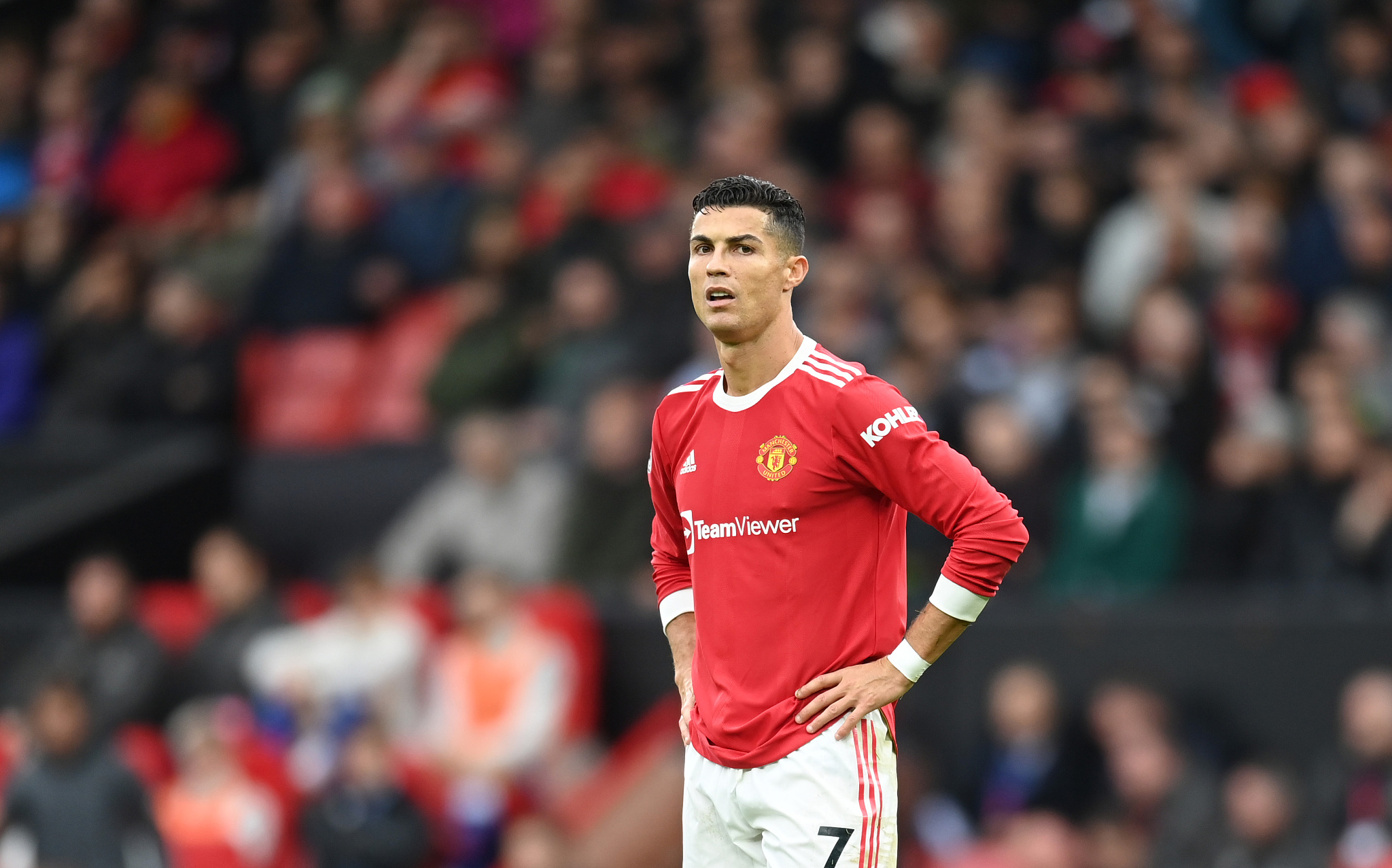 In Italy, Manuel Locatelli's 86th-minute goal grabbed Juventus a hard-fought 1-0 derby victory at Torino as Massimiliano Allegri's men made it three straight Serie A wins, while Edin Dzeko came off the bench to inspire Inter Milan past Sassuolo.

Visitors Juve were poor for the majority of the match but improved late on, and Locatelli netted for the second time in as many league games to continue Juve's recent resurgence.

Back-to-back victories in Serie A had got their season up and running after a nightmare start before a 1-0 Champions League win over holders Chelsea in midweek.

"The coach expects a lot from me, and I am trying to do everything to improve," Locatelli, a boyhood Juve fan, told DAZN. "It was tough today. Fede [Federico Chiesa] saw me and gave a great assist; it was a good goal. My dad and uncle always come to cheer me on. I have a whole family of Juventus supporters at home right now who are very happy."

Allegri will also be delighted by a first league clean sheet of the campaign as his team moved up to eighth in the table.