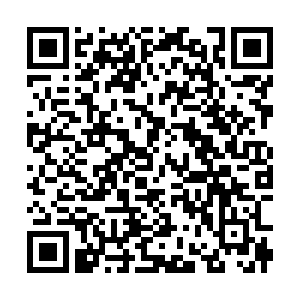 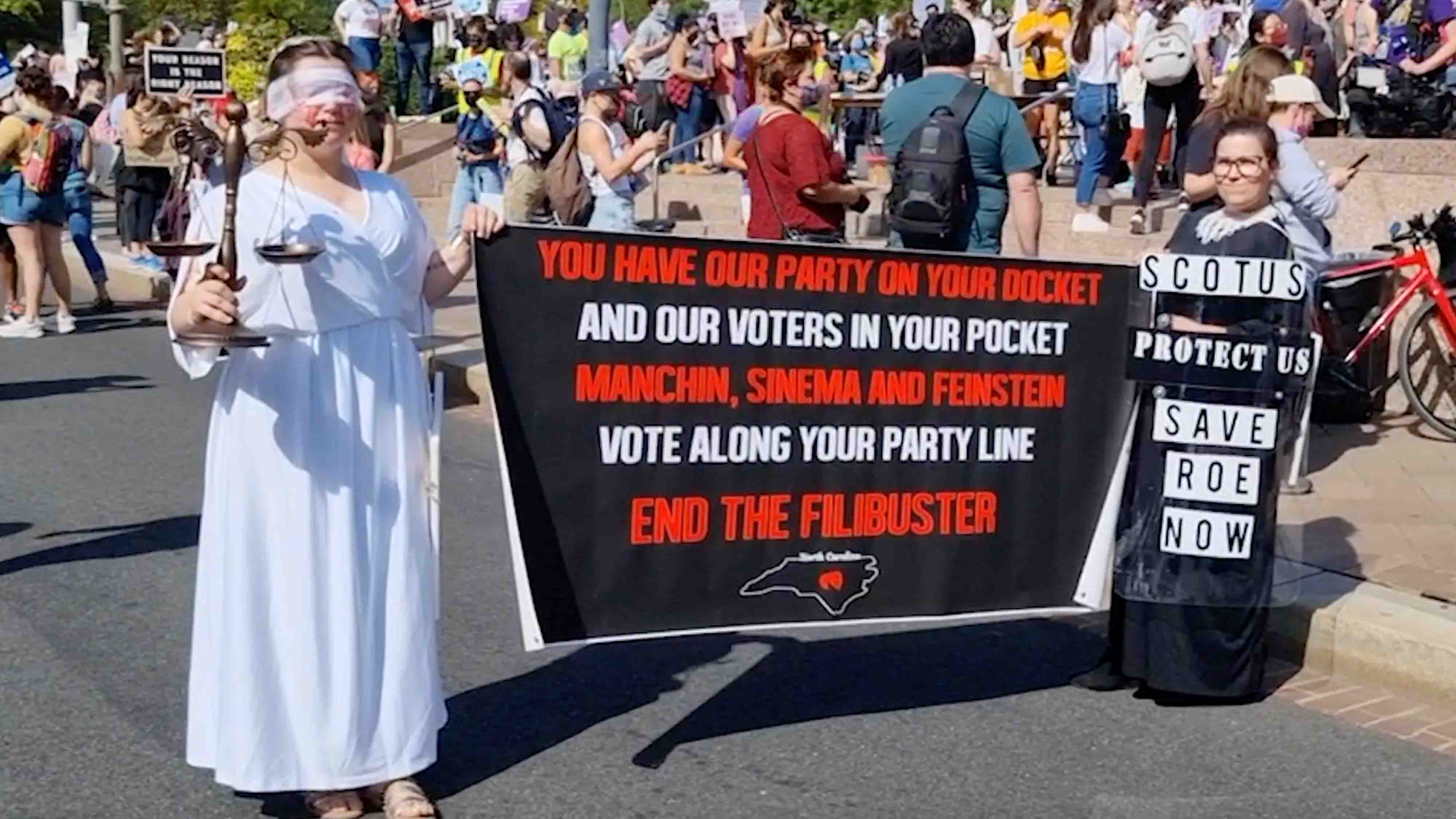 Women in the United States marched by the thousands on Saturday on the Supreme Court, the Texas Capitol and cities across the country to protest increasing state restrictions on abortion and advocate for maintaining a constitutional right to the procedure.

The 660 demonstrations around the United States were largely sparked by a Texas law that bans abortions after about six weeks of pregnancy. The measure, which took effect last month, is the most restrictive in the country.

In the Texas capital of Austin, hundreds gathered to denounce the so-called "heartbeat" law signed by Governor Greg Abbott. It bans abortion after cardiac activity is detected in the embryo, usually around six weeks.

That is before most women know they are pregnant and earlier than 85 percent to 90 percent of all abortions are carried out, experts say. 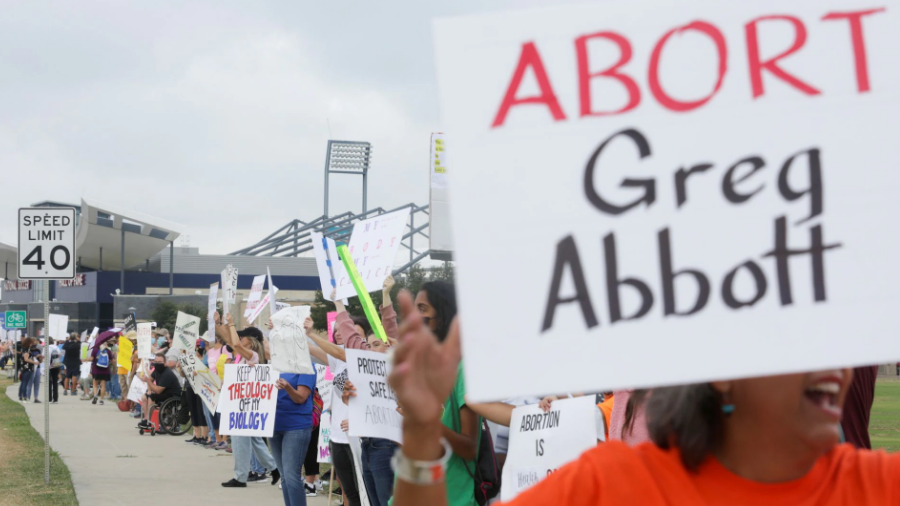 The law relies on ordinary citizens to enforce the ban, which makes no exceptions for rape or incest, rewarding them at least $10,000 if they successfully sue anyone who helped provide an illegal abortion.

Some of the demonstrators said the law would backfire on legislators. "I think more people believe in the issue of providing safe abortions than our legislature realizes," said Andrea Roberts, 49, an Austin preschool director.

"Abort Abbott" appeared on several of the demonstrators' signs and T-shirts, while others sported the Texas state slogan, "Come and Take It" next to a drawing of a uterus.

Washington protesters marched to the U.S. Supreme Court two days before the court reconvenes for a session in which the justices will consider a Mississippi case that could enable them to overturn abortion rights established in the landmark 1973 Roe v. Wade case.

If the court overturns the precedent, abortion access would no longer be protected by the Constitution, leaving states free to ban it, limit it or allow it without restrictions.

The justices, in a 5-4 decision on September 1, already denied a request from abortion and women's health providers to block enforcement of the Texas law.