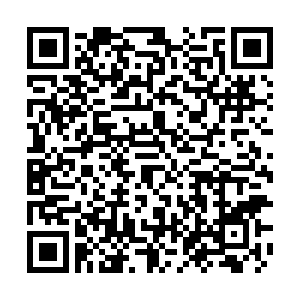 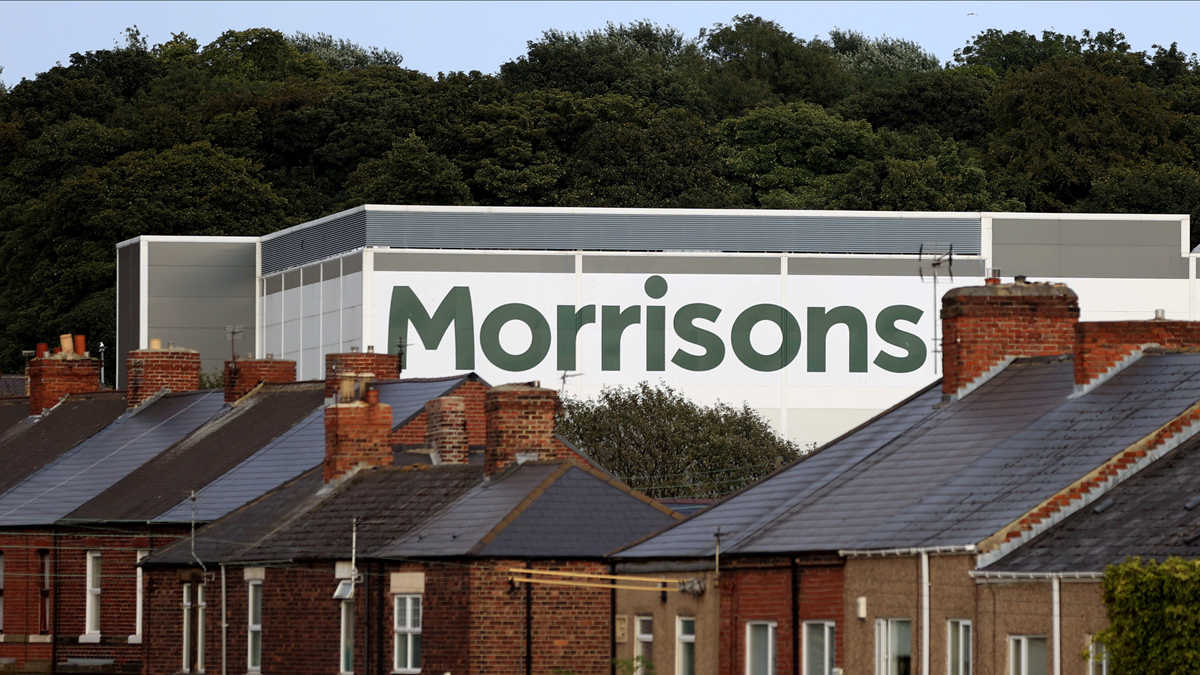 A view of a Morrisons supermarket in Birtley, Britain, August 16, 2021. /Reuters

A view of a Morrisons supermarket in Birtley, Britain, August 16, 2021. /Reuters

A U.S. private equity firm has won an auction for British supermarket group Morrisons, the Takeover Panel that oversees merger and acquisition deals said on Saturday.

Shareholders will have the final say on whether to accept the offer on October 19.

Morrisons, based in Bradford, northern England, began business as an egg and butter merchant in 1899, expanding to become Britain's fourth-biggest supermarket by market share, after Tesco, Sainsbury's and Asda.

The company, which employs more than 110,000 staff at nearly 500 stores across Britain, has been at the center of a bidding war for several months.

The auction was held because neither CD&R- or Softbank-owned Fortress lodged a final offer on their earlier bids.

Morrisons chairman Andrew Higginson said the company's board had approved CD&R's final offer and said it represented "excellent value for shareholders while at the same time protecting the fundamental character of Morrisons for all stakeholders."

"CD&R have good retail experience, a strong record of developing and growing the businesses in which they invest, and they share our vision and ambition for Morrisons," he said in a statement.

"We remain confident that CD&R will be a responsible, thoughtful and careful owner of an important British grocery business."

CD&R was advised by former Tesco chief executive Terry Leahy, who welcomed the board's endorsement and described Morrisons as "an excellent business, with a strong management team, a clear strategy and good prospects."

Joshua A. Pack, managing partner of Fortress, said, "Morrisons is an outstanding business, and we wish the company and all those involved with it the very best for the future.

"The UK remains a very attractive investment environment from many perspectives, and we will continue to explore opportunities to help strong management teams grow their businesses and create long-term value."

In September, Morrisons posted a $54 million first-half loss after tax, blaming the knock-on effects of a global supply chain crisis and a lorry driver shortage sparked by COVID-19 and worsened by Brexit.

That contrasted with a net profit of 70 million pounds last year when the sector had been boosted by panic buying in the early stages of the pandemic.