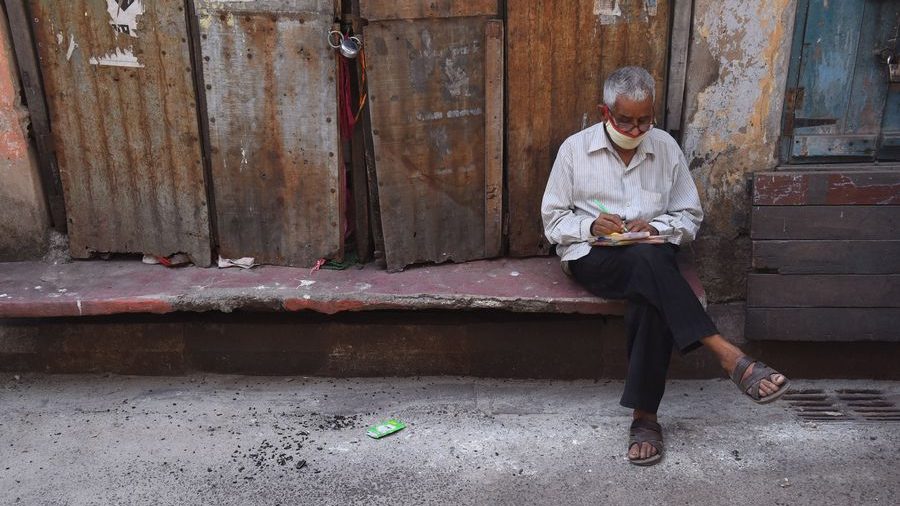 The COVID-19 pandemic has made global aging impossible to ignore. This pandemic is the first to occur since the world's population aged over 65 exceeded that under five, and COVID-19-related mortality rises sharply with age.

The intersection of the pandemic and this new demographic reality has exposed a gap in our global governance architecture. There is no single international institution responsible for safeguarding the rights and advocating for the interests of the world's fastest-growing age group – those 65 and over. This institutional lacuna contributed to the lack of a unified global response to a worldwide pandemic that disproportionately affects this population. Inconsistent vaccine rollouts are the most obvious symptom, but many other dimensions of vulnerability exist. For example, in low-income countries, 46 percent of those aged 65 and over are in the labor force, and they are rarely a policy priority.

Other population groups have not been neglected. The United Nations Children's Fund (UNICEF) targets the needs and rights of children, UN Women promotes gender equality and women's empowerment, the United Nations Population Fund focuses on issues of sexual and reproductive health, and the International Labour Organization monitors the standards and conditions of workers. An organization that emphasizes the older population is missing. Although older people are implicitly covered by the 1948 Universal Declaration of Human Rights, the lack of an explicit focus on them, combined with demographic change, means they form a growing proportion of the world's most vulnerable people.

To see the difference creating an institution focused on older people would make, consider what UNICEF has done for children. Since 1990, the mortality rate for children under five has fallen nearly 60 percent. Although numerous factors are responsible, UNICEF's advocacy, as well as vaccination and sanitation programs, contributed significantly to this dramatic improvement.

The reasons for the current institutional gap are historical. The world's population structure was very different when the United Nations and the World Health Organization were established in the 1940s. In 1950, there were around seven times more children under 15 years of age than people aged 65 and older. But by 2050, these two age groups will be approximately the same size, with 1.5 billion people aged 65 and older – nearly double the number of children who were alive at the establishment of the UN and the WHO.

Filling this global governance gap requires two initiatives: a UN Convention on the Rights of Older People to provide a framework for tackling economic and social inequities and vulnerabilities, and an international agency, such as a UN Program for Older People. Many of the activities of UNPOP would mimic those of UNICEF. UNPOP would also follow UNICEF in protecting the most vulnerable and tackling abuse and exploitation.

Inevitably, a major focus would be health – where the need is great and the gap considerable. The world was largely unprepared for the COVID-19 pandemic. It cannot afford to be unprepared for the rising trend of age-related diseases driven by unprecedented but high-probability demographic shifts. 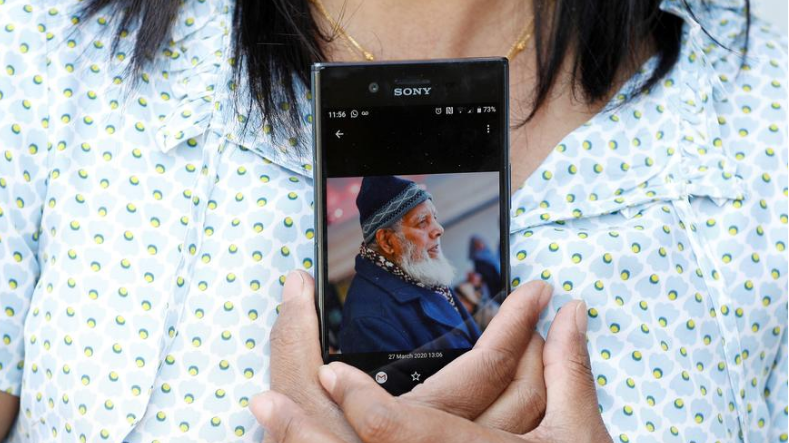 Luthfa Hood, whose father, Jamshad Ali, recently passed away, shows a picture of him at her home as the spread of the COVID-19 continues, Dorking, the UK, April 9, 2020. /Reuters

Luthfa Hood, whose father, Jamshad Ali, recently passed away, shows a picture of him at her home as the spread of the COVID-19 continues, Dorking, the UK, April 9, 2020. /Reuters

This leads to a second misunderstanding: that countries with large youth populations do not need to worry about societal aging. But they do. Global life expectancy increased from 34 to 73 years between 1913 and 2019, so the goal must be not just to meet the needs of today's older populations but to ensure that future older populations are as healthy and productive as possible.

This forward-looking approach highlights the third misunderstanding, which is reflected in the failure to consider aging from a life-stage perspective. Achieving healthy aging requires focusing on all of life’s phases, from prenatal to end-of-life care. As the young will lead the longest lives, this life-stage approach is necessary to achieve intergenerational fairness and prevent the risk of inequities compounding over a lifetime.

Whereas the main focus of UNPOP should be on the rights of older people and especially supporting those who are most vulnerable, there are also wider gains to be achieved. Past improvements in health have supported economic growth, and it is reasonable to think that this could apply to the older population as well. One-sixth of the global workforce is currently aged 55 and over, and this proportion is set to rise further. Thus, a targeted agenda for older people would help countries realize macroeconomic gains.

The growing number of older people and the increased likelihood of the young becoming old means that in far too many countries, existing forms of social support are underdeveloped. This gap at a national level is a further reason for a global advocacy body to diffuse best practices.

If the world's institutional architecture is to leave no one behind, it must adapt to its changing demographic structure. The UN's remit must be explicitly extended to do just that.