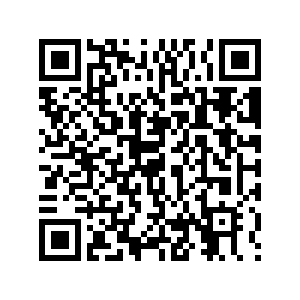 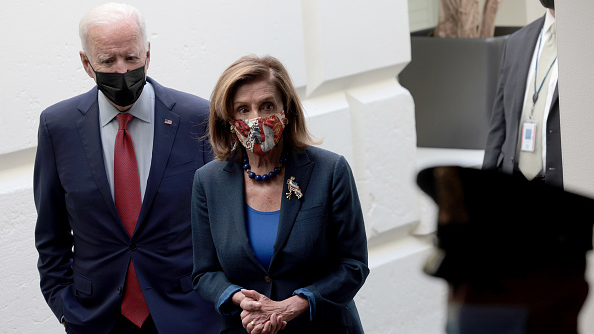 There can be little doubt that President Joe Biden is in the midst of his greatest challenge yet as president. On September 30, Democratic House Speaker Nancy Pelosi was forced to delay the vote on the administration's flagship $1 trillion infrastructure bill.

Underlying the political significance of this initiative to his administration, Biden cancelled a scheduled trip to Chicago to join the whipping operation to secure Democratic backing for the bill and effort which ultimately failed. This was then followed by a surprise visit by the president to Congress in a bid to break the deadlock.

The $1 trillion infrastructure bill does have bipartisan support; however, it is inextricably linked to a much larger $3.5 trillion welfare and climate package which is widely opposed by Republican rivals and conservative Democratic centrists.

Consequently, left-wing Democrats are withholding their support for the $1 trillion bill unless guarantees are made to secure the wider $3.5 trillion package.

The delay of the vote reveals two problems the Biden administration faces. First, the Democrats hold a wafer-thin majority in Congress and a majority of one in the Senate in the form of Vice President Kamala Harris' tie-breaking vote. This gives disproportionate influence to individuals, such as Senator Joe Manchin or Kyrsten Sinema on the right of the party, to effectively block the legislative agenda. This obstacle necessitates the support of left-leaning Republicans and in turn, a concession to their demands. A personal mandate in the form of strong personal approval ratings is an effective foil to the impasse, but an unpopular president and a divided house create a "lame duck" presidency. 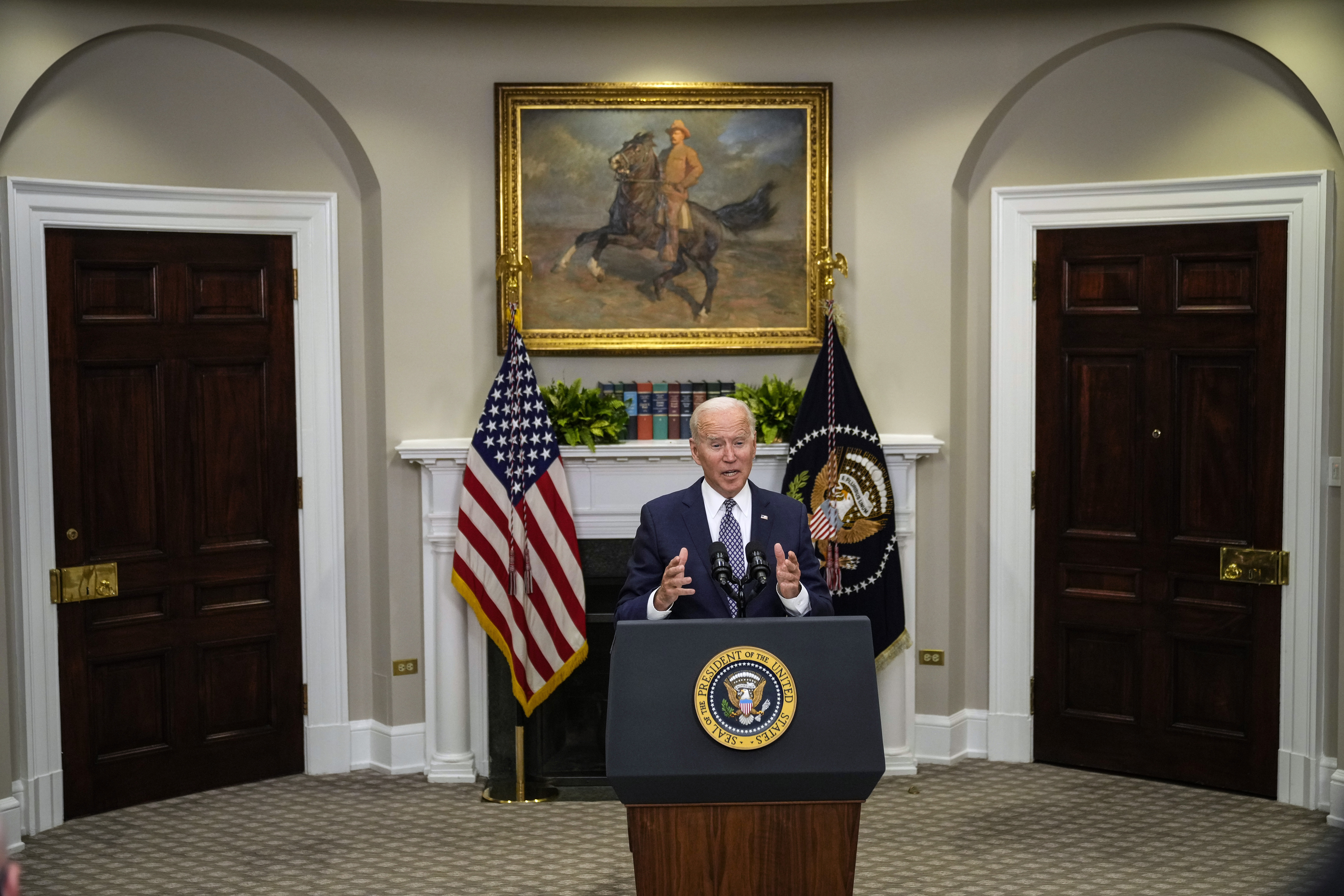 U.S. President Joe Biden speaks about the situation in Afghanistan in the Roosevelt Room of the White House, in Washington, D.C., U.S., August 24, 2021. /Getty

U.S. President Joe Biden speaks about the situation in Afghanistan in the Roosevelt Room of the White House, in Washington, D.C., U.S., August 24, 2021. /Getty

Second, the internal split within the Democratic Party threatens to realize that "lame duck" fear. The debacle surrounding the Afghanistan withdrawal puts the administration on the back foot with dipping polling figures, and the threat of inflation is also growing. The challenge for Biden's team is in being seen as the party that "gets things done" ahead of congressional elections next year where the control of the House and the effectively legislative agenda will be decided.

Risks which Congressman Tom Malinowski articulated indicate that the public "do not give a damn" about the squabbling on Capitol Hill. "All they care about is: are we going to build the roads, the bridges, the tunnels and create the jobs and deliver the broadband, to pay for the childcare, and keep the middle-class tax cuts that we put into place?" Malinowski added. If the Democrats fail in this effort, Republicans will be certain to benefit at the ballot box.

On the political risks to Biden and the schism within the Democratic Party, Congressman Josh Gottheimer stated, "We cannot let this small faction on the far left who employs Freedom Caucus tactics… destroy the president's agenda and stop the creation of two million jobs a year – including the millions of hard-working men and women of labor."

Speaking of his visit to Capitol Hill, the president said, "It doesn't matter whether it's in six minutes, six days or six months, we're going to get this done."

In private talks with fellow Democrats, the president attempted to suggest a pathway on a compromise figure to the $3.5 trillion as a means of securing wavering centrist's backing on the infrastructure bill. Reuters reported a source familiar with Biden's remarks saying, "even a smaller bill can make history."

White House spokesperson Jen Psaki may have batted away questions of a "make or break moment" in reference to Biden's lobbying efforts, but the threat is very real.

Vaccination efforts in the U.S. have stalled. Inflation is becoming a growing concern. The Afghanistan withdrawal showed major defects in the administration's decision-making processes and dismayed allies abroad. Securing the infrastructure bill, and putting the vast resources and government machinery to work on a domestic agenda is Biden's seemingly only route to maintaining Democratic control ahead of the midterms.

As the winner of the 2020 presidential election, Biden is known for his ability to whip votes and build consensus. Now is the president's moment to justify that reputation, and, for him personally, the stakes could not be higher.