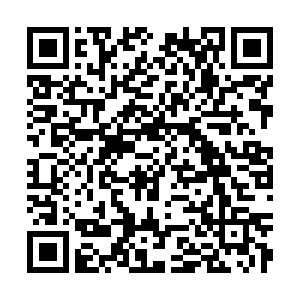 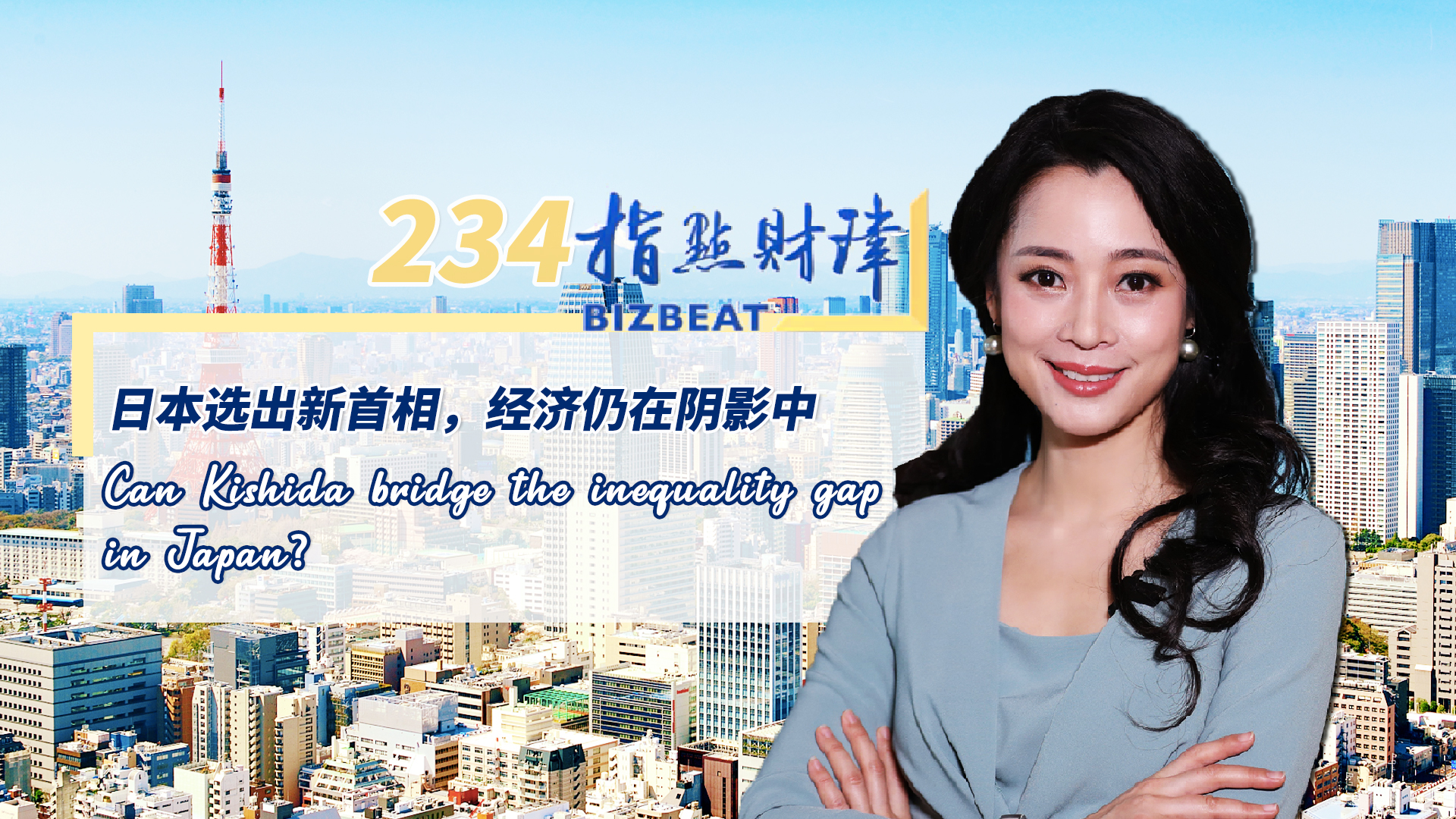 Japan's parliament elected former foreign minister Fumio Kishida as the new prime minister on October 4. Kishida delivered a speech after the election results were announced, saying that Japan should strive to establish a new form of capitalism to narrow the income gap that has worsened due to the COVID-19 pandemic. Currently, Japan is facing a "national crisis." Will Fumio Kishida set off turmoil after he takes office or will he usher in a new era? In this episode of BizBeat, CGTN's Lily Lyu explains.