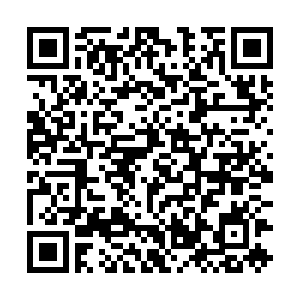 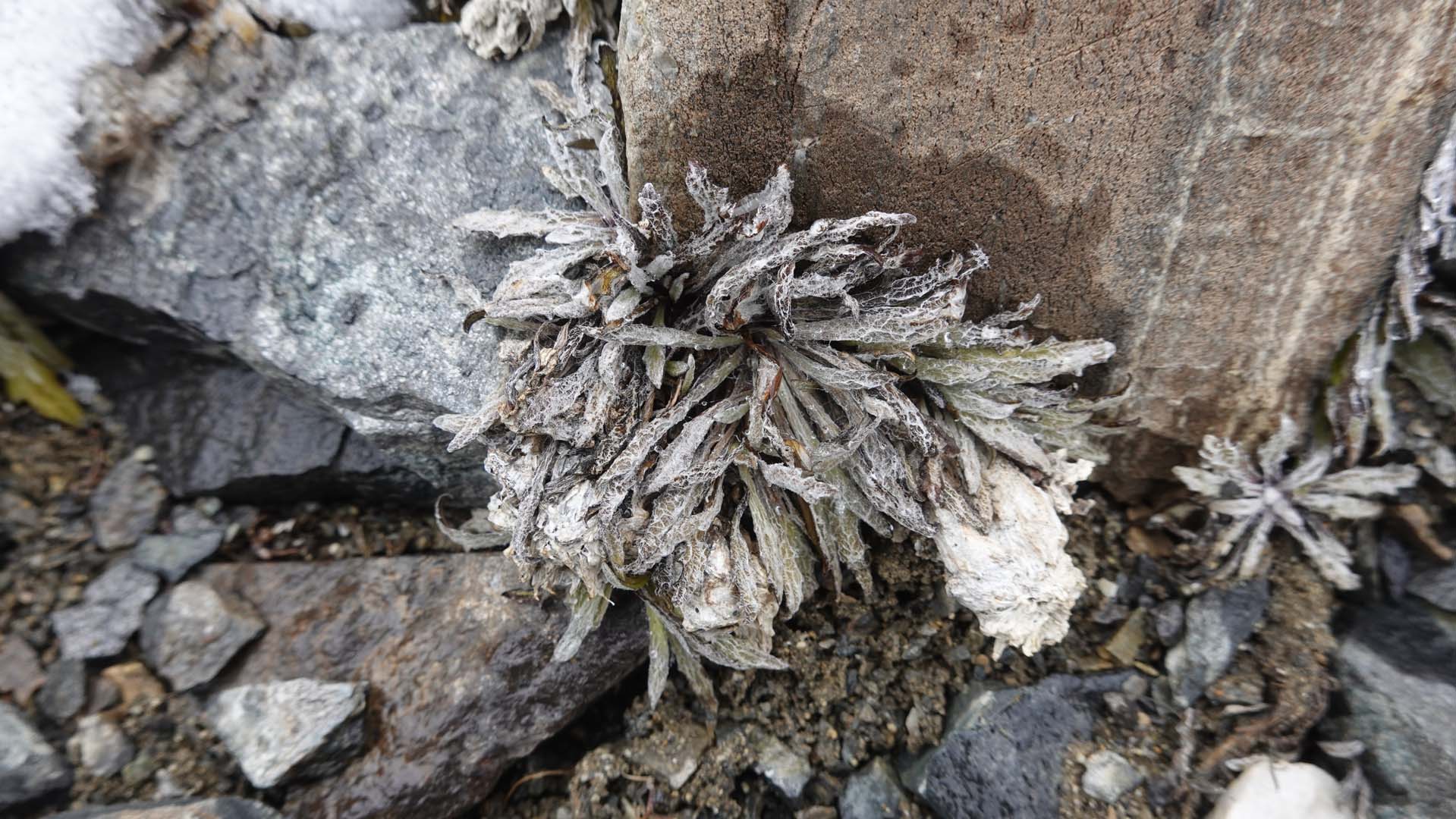 Chinese scientists have successfully collected seeds of several plants at an elevation of approximately 6,200 meters on Mount Qomolangma, setting a record high.

The seeds collected include that of plants such as solms-laubachia himalayensis and Saussurea gnaphalodes. The mission was led by the Germplasm Bank of Wild Species (GBOWS) at the Chinese Academy of Sciences' (CAS) Kunming Institute of Botany (KIB).

"The mission is a new exploration and an attempt to collect high-altitude plant germplasm resources, which is of great significance for protecting biodiversity and monitoring climate change impact," said Dr Cai Jie with the GBOWS. 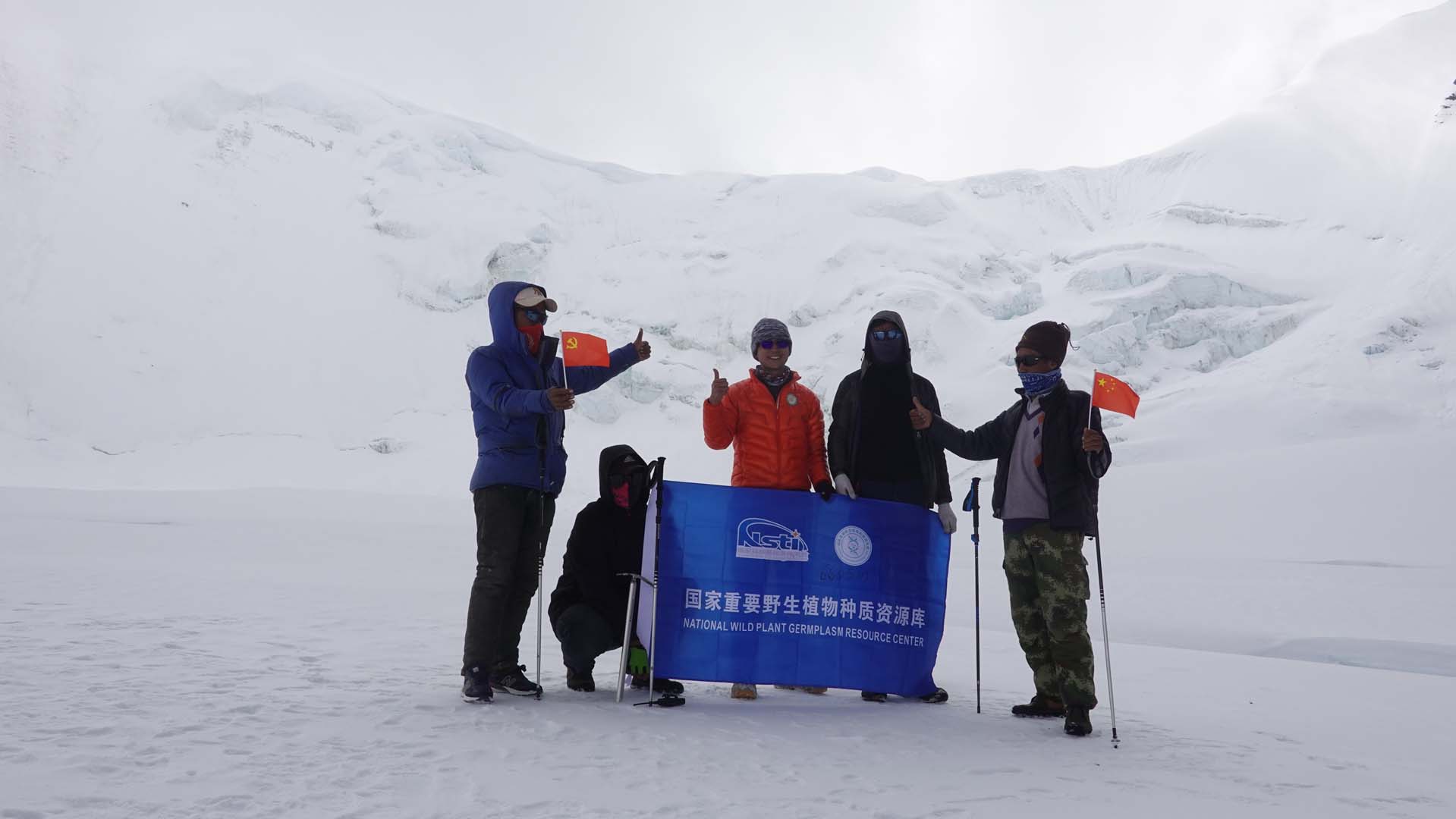 Scientists from the National Wild Plant Germplasm Resource Center pose for a photo on Mount Qomolangma during a seed collecting mission, September 26, 2021. /CAS

Scientists from the National Wild Plant Germplasm Resource Center pose for a photo on Mount Qomolangma during a seed collecting mission, September 26, 2021. /CAS

The finding comes ahead of the 15th Conference of the Parties of the Convention on Biodiversity, to be held in China's southwestern city of Kunming from October 11 to 15.

The collection team went to Mount Qomolangma twice in August and September, and spent more than 20 days, reaching the highest altitude of 6,605 meters to conduct botanical survey and collecting.

The seeds will be preserved for long-term storage after drying, cleaning and counting. A total of 10,601 species have been preserved in GBOWS, accounting for 36 percent of the total flowering plant species in China, according to the KIB.