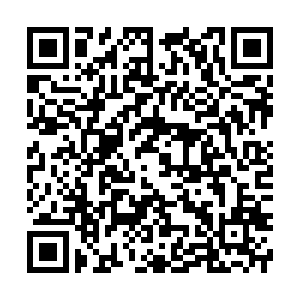 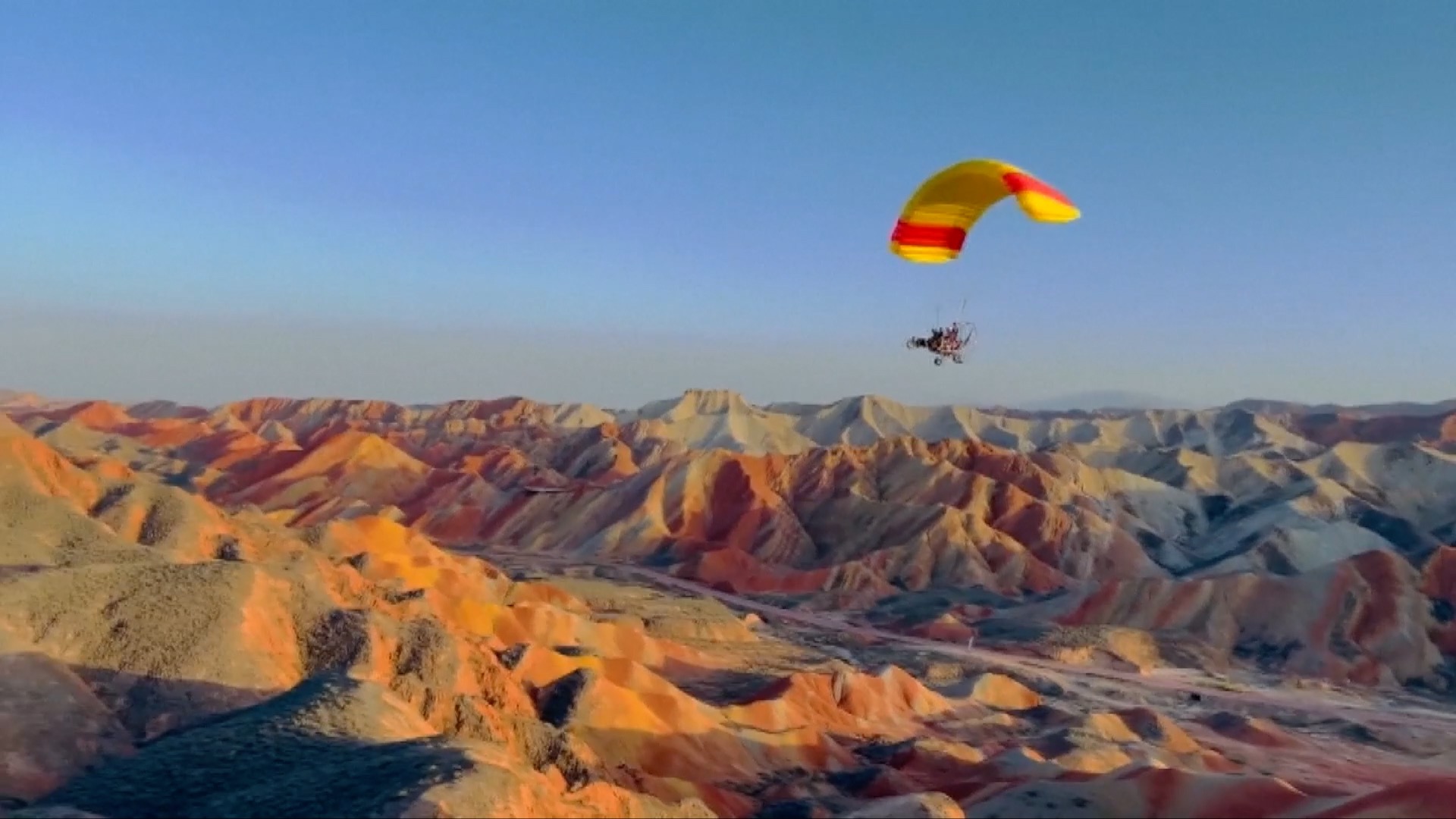 Domestic tourism is booming in China during the ongoing National Day holiday between October 1 and 7, known colloquially as "Golden Week."

Some tourists chose to immerse themselves in nature at a time when northern and central China ushers in the year's golden autumn foliage.

Others went paragliding or on hot air balloon rides to survey the magnificent nepheline landforms near Zhangye City in northwest China's Gansu Province.

In Qingzhou County of east China's Shandong Province, elderly tourists enjoyed oceans of flowers at greenhouses that boast 100-plus varieties.

In Shanghai, residents gushed praise for a recently rejuvenated river bank. "The bank makes it more convenient for us to do physical exercise and have family activities, which has historical significance. The changes are great," said Ji Shanshan, a Shanghai resident.

The Ministry of Culture and Tourism and the National Health Commission have reminded tourists to wear masks, wash their hands and maintain social distancing whenever possible.