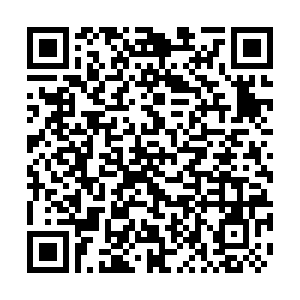 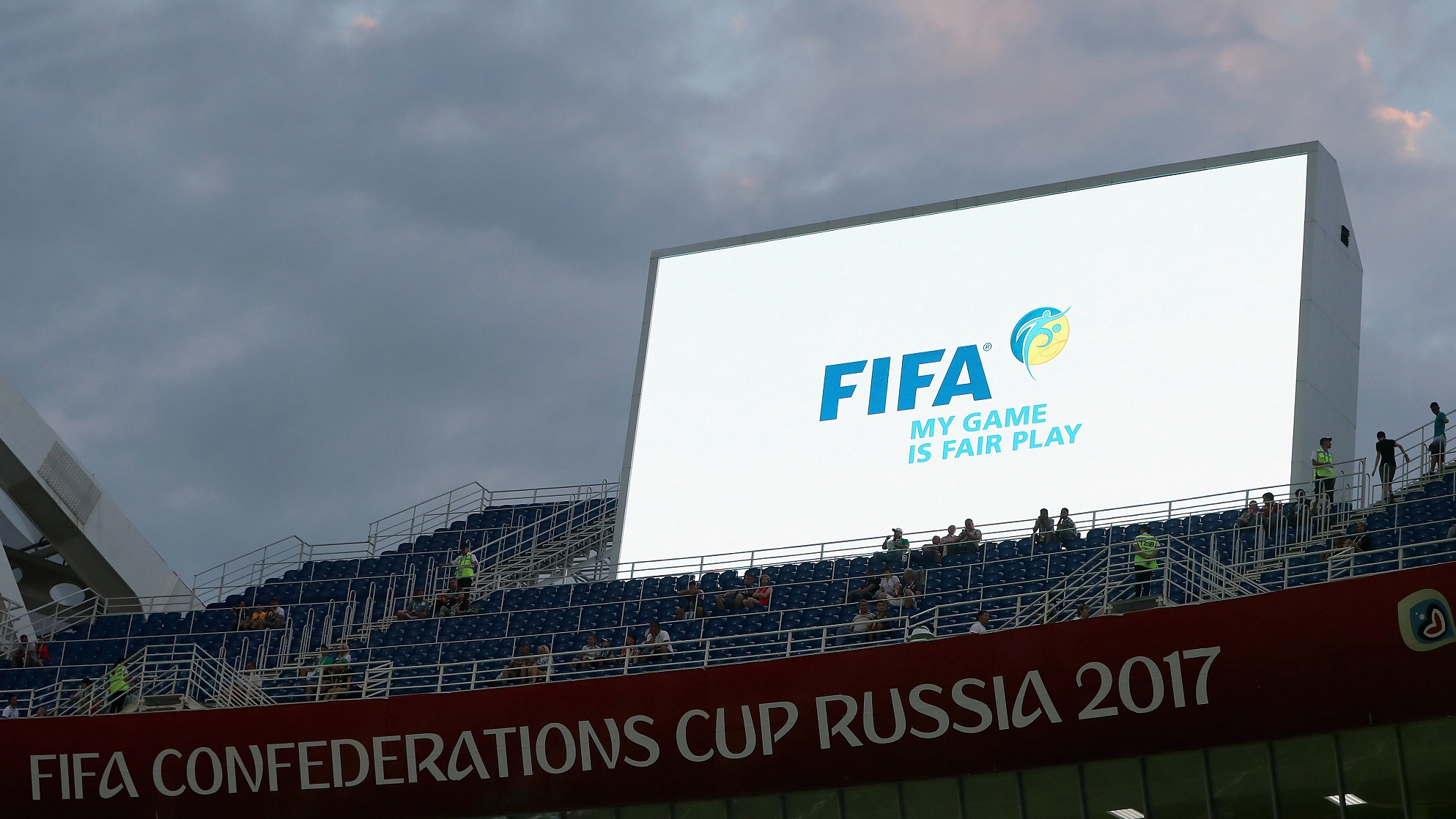 The FIFA logo is displayed on the screen before the FIFA Confederations Cup semifinal between Germany and Mexico at Fisht Olympic Stadium in Sochi, Russia, June 29, 2017. /CFP

The FIFA logo is displayed on the screen before the FIFA Confederations Cup semifinal between Germany and Mexico at Fisht Olympic Stadium in Sochi, Russia, June 29, 2017. /CFP

FIFA welcomed on Sunday a relaxing of quarantine regulations that will allow Premier League players to travel to represent their nations in countries on the UK's red-list for travel.

A number of South American and African stars were not released by their clubs for the September international break, as they would have had to spend 10 days quarantining in a government-mandated hotel on their return to England.

The exemption only applies for those fully vaccinated against the coronavirus, and other players will still be forced to stay in a hotel or private accommodation provided by the club on their own for 10 days. However, they will be allowed out once a day to play or train.

"FIFA welcomes the UK government's decision to allow fully vaccinated players the opportunity to represent their countries in the upcoming qualifying matches for the FIFA World Cup and return from a red-list country to bespoke quarantine conditions," world football's governing body said in a statement.

"We have worked closely with the UK government, Football Association and Premier League to find a reasonable solution in the interests of everyone, and we believe this is a much more desirable solution to the situation that players faced in September."

The bespoke solution has still been criticized by clubs for the mental impact it can have on players, who face spending up to three weeks without their families.

"The players go for 10-12 days with their national teams. Then another 10 days away from their families into quarantine. That's 22 days, and two weeks later, there is another international break," said Liverpool manager Jurgen Klopp on Friday. "It is not okay; we just move responsibility to the players. If you are ready to do that, then ok, if not, then stay here."

Players also risk not being able to travel if they have not been fully vaccinated.

"We acknowledge this decision does not help every player, and we remain committed to further improving the situation for upcoming windows and joining discussions to explain more about the many measures we are putting in place to reduce the risks of COVID transmission into the community as a result of player travel," FIFA's statement added.