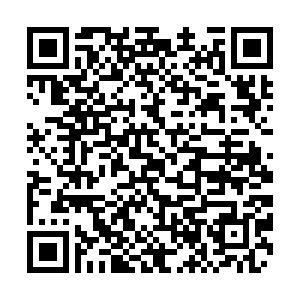 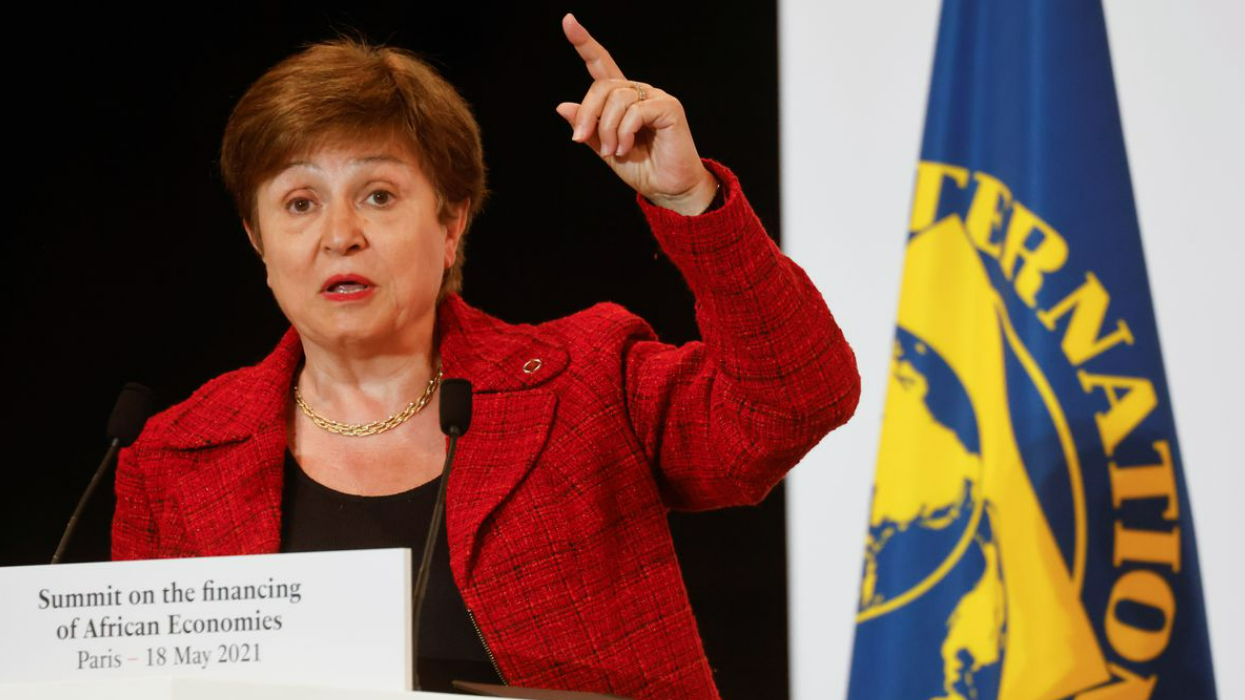 IMF Managing Director Kristalina Georgieva speaks during a joint news conference at the end of the Summit on the Financing of African Economies in Paris, France, May 18, 2021. /Reuters

IMF Managing Director Kristalina Georgieva speaks during a joint news conference at the end of the Summit on the Financing of African Economies in Paris, France, May 18, 2021. /Reuters

Renowned economists have backed the International Monetary Fund's (IFM) Managing Director Kristalina Georgieva as she faces an intensifying probe by the fund's board over allegations that she manipulated data when she served as the World Bank's CEO in 2017.

In an interview with the Guardian, Nobel Prize winner Joseph Stiglitz described the investigation as a "coup plot" designed by conservative forces to remove her from the chair, motivated after she stepped up efforts to financially support developing world countries and "positioned the Fund to take a global leadership role in responding to climate change."

The IMF board, of which the United States is the biggest shareholder, will soon interview Georgieva and World Bank-commissioned investigators who had suggested she was responsible for falsifying an annual business report, Reuters reported citing sources with knowledge of the meetings.

A report produced last month by lawyers from the WilmerHale firm concludes that the former World Bank CEO applied "undue pressure" on her staff, which contributed to China's elevation from No.85 to No.78 in the Doing Business 2018 ranking.

The fund's top financial backers, including the U.S., have so far restrained from issuing public statements on the matter.

Georgieva, who has strongly denied the allegations, will be questioned by the IMF board on Tuesday, according to Reuters.

How the interviews go will likely determine whether she will win the shareholders' support.

A Bulgarian economist, Georgieva has been at the center of a war of words that looks increasingly unfavorable to her. Having been subject to harsh censures by GOP members of the U.S. Congress, she has defended herself before IMF staff, but only to draw more criticism. In an editorial, British weekly the Economist magazine called on the IMF boss to resign, citing her "undermined credibility" due to the "scandal."

However, former World Bank employees and economists have come to Georgieva's defense and attested to her integrity.

"The heated attack against Georgieva is not really about the alleged sanctity of World Bank data or about the quality of her management," Jeffery Sachs, a world-leading economist, wrote in an op-ed carried by the Financial Times.

"It is about the role of China in a Washington-based multilateral institution. Many in the U.S. Congress want Georgieva out because she is not a sworn enemy of Beijing."

Stiglitz said he had read the Wilmerhale report and talked directly to those involved but he believes the investigation is "a hatchet job."

The World Bank and the IMF have long been at odds with each other over their institutional roles, he said, adding that the rivalry has been heightened recently as the IMF plans to increase lending to developing economies.

"One can add to this mix the isolationist strand of American politics – embodied by (World Bank president David) Malpass, a Trump appointee – combined with a desire to undermine President Joe Biden by creating one more problem for an administration facing so many other challenges. And then there are the normal personality conflicts," he said.