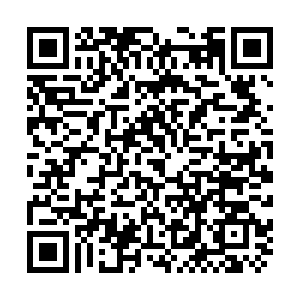 Kishida won the race to lead the party on September 29, replacing Yoshihide Suga, who decided to step down after just one year in office.