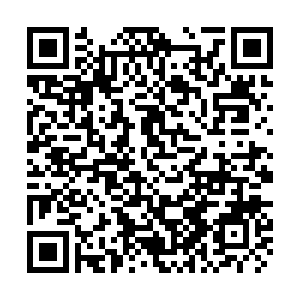 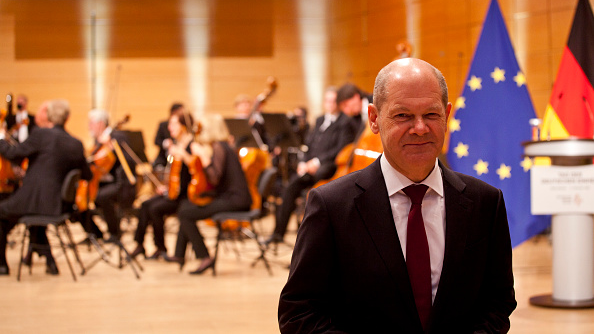 Editor's note: Alessandro Golombiewski Teixeira is a national thousand talent distinguished professor of public policy at the School of Public Policy and Management, Tsinghua University, and a professor of international business at Schwarzman College in Tsinghua. He is a former special economic advisor to the president of Brazil and former Brazilian minister of tourism, and minister of development, industry and foreign trade. He was also president of the World Investment Association – WAIPA. The article reflects the author's views, not necessarily those of CGTN.

Germany is faced with a new situation of having to form a three-party coalition, after the federal elections in October. Both the center-left Social Democratic Party (SPD) and the center-right Christian Democrats (CDU/CSU) could have the opportunity to form a government.

Which party will eventually lead the administration? That will depend on the outcome of negotiations, but it seems likely the SPD will have a chance to govern Germany in the near future.

The SPD's chancellor candidate, Olaf Scholz, believes the next German government cabinet should be formed by a coalition of the SPD, the Greens and the Free Democrats (FDP). As for the CDU, this is an unprecedented setback. The party has acknowledged a "painful loss." But that decline hasn't stopped the party's current leader Armin Laschet from expressing his willingness to form the next government. Long alliance negotiations will surely follow. Germany is in a state of total confusion. If the SPD and the Greens had enough votes to form a coalition, it would be easy, but now the situation has become complicated.

In any case, it is certain that the German chancellor will be Scholz or Laschet. Scholz's calm style is considered to be like Merkel, while Laschet is viewed as a loyal Merkel supporter. For 16 years, the outgoing chancellor has made a deep mark on German and EU politics, and her departure marks the end of an era. As German politics officially enters the post-Merkel era, Germany seems to have come to a new crossroad.

Under the leadership of Merkel, Germany has played an extremely important role in determining the political and economic direction of the EU. Now, the composition of the new German government will affect the EU's decision-making on a range of key issues, such as post-pandemic economic recovery policy and relations with the United States, Russia and China.

Though the government's composition remains unclear, Scholz is thought most likely to lead Germany. If he achieves his goal to be the next German chancellor, things may take a different direction not only in Germany but also in Europe. He already stated that he will fight for European "strategic questions for the next years," including the continent's sovereignty, and he wants to place Germany at the forefront of the EU to boost economic integration, which he said, "we need in order to stay relevant in the future."

These statements hint that Scholz wants to reduce the "automatic alignment" that the EU has with U.S. foreign policy. That is very good news for China, and other countries in the world. The main question would be whether the new chancellor can handle the relationship with China having been behind the U.S. trying to distance Europe from the emerging Asian power.

The future German chancellor should know that if he does not manage Germany-China and EU-China relations effectively, he will miss strategic opportunities that could represent a breath of renewal on European foreign policy.