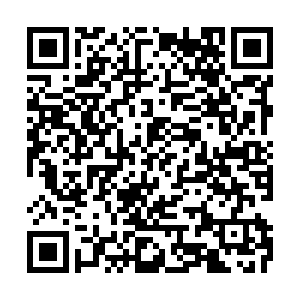 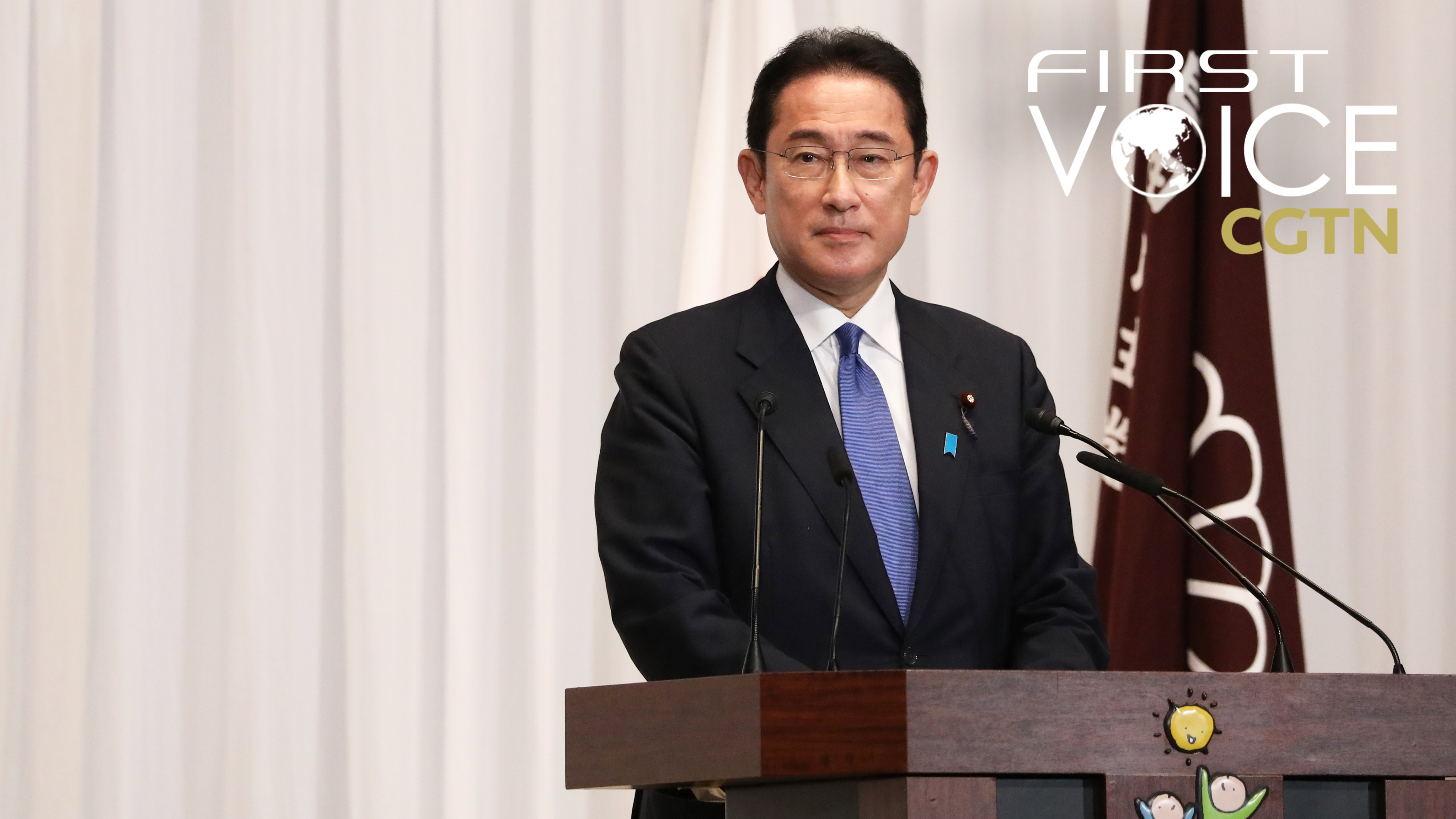 China and Japan have one of the most important relationships in Asia. And with Fumio Kishida assuming the leadership in Japan, opportunity for cooperation and conflicts lie together.

Kishida, who served as foreign minister of the country previously, is known for his more peaceful and balanced approach to Tokyo's relationship with Beijing. But his decision to keep the foreign and defense ministers from the Suga cabinet in his new administration shows that there's mounting pressure to affirm a hawkish position on China.

Outgoing Prime Minister Yoshihide Suga had toughened Japan's foreign policy toward China, including pressing on several red lines regarding the Taiwan region and seeking to advance military encirclement of China with the U.S. and other countries. The new premiership of Kishida provides a positive opportunity for such dialogue to take place. However, the appointment of hawkish officials from the Suga administration in key foreign policy-related positions risks the continuation of an increasingly uncertain and tense relationship which will not be good in the long run for either country.

It is now up to Beijing and Tokyo to rectify their differences, "agree to disagree" and put relations back on the right track, striving for greater "strategic stability" as opposed to pursuing dangerous adventurism, militarism and tension.

The two countries represent Asia's two largest economies, pose the largest bilateral trade volume, are the largest two investors and thus represent the cornerstone of all growth and prosperity in this region of the world. Although the two countries struggle with longstanding historical differences and alternative geopolitical perspectives, both nations are obligated to live with one another, to make daily realities work and prevent crisis escalation.

To put it plainly, neither nation can afford to transform the other into a military adversary. Economic interdependence between the two is both inevitable, necessary and desirable. 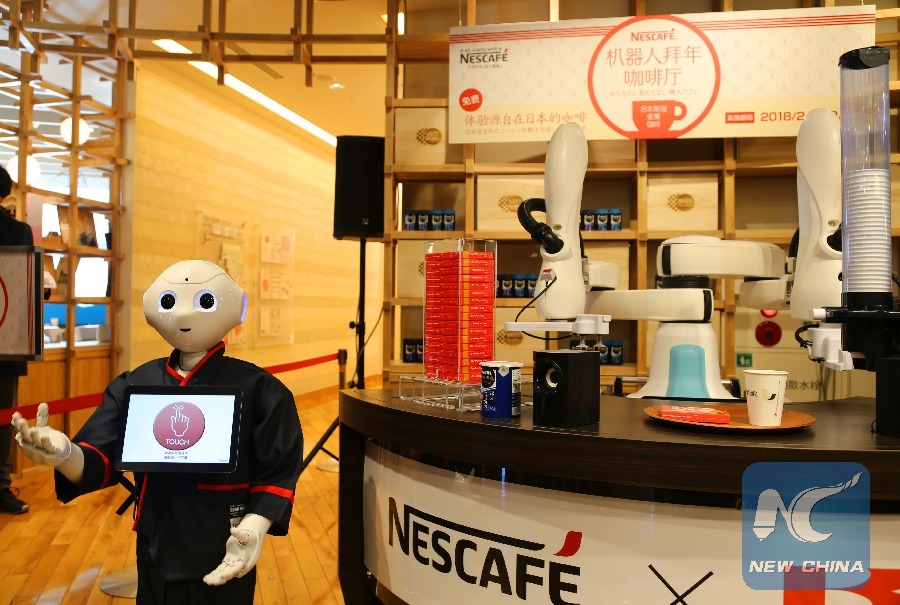 That is not what is happening. Japan's foreign policy has been slipping into a "strategic danger zone" through closer coordination with the United States in a military capacity, engaging in provocations over China's Taiwan region and an escalation in hostile rhetoric. Only two years ago did Chinese President Xi Jinping meet former Japanese PM Shinzo Abe in Osaka for the G20 summit, where the latter proclaimed to wish to open a "new age of Japan-China relations hand in hand with President Xi." Abe had his differences with China, yet he understood the need to make relations work and be mutually beneficial.

Yet as Washington turned against Beijing, Tokyo decided to follow. A moment for both nations to heal historical rifts was lost. After Abe's resignation, Suga only proceeded to push Japan further on the anti-China trajectory.

As a result, it is time to stop the downward trajectory in China-Japan relations and find a new strategic bottom line. There is no reason to believe the U.S. will alleviate pressure on Tokyo regarding Beijing, but this does not mean that China and Japan couldn't find greater surety in each other or that Japanese foreign policymakers should give up hope or optimism that they can still benefit and prosper from their relationship with China. China remains the largest possible, closest and most convenient market in the world for Japanese businesses, products and services. Is this worth to be abandoned for confrontation and conflicts? Is it that rewarding to be subjugated to the hegemonic interests of the U.S., who had effectively and arguably deliberately sent Japan's economy into decades of stagnation?

The dream of imperial nostalgia and militarism cannot take Japan forward, but a more peaceful, more stable and more reassured relationship with China can. It is hoped that Kishida can pursue a reasoned, pragmatic and balanced approach to Tokyo's needs and not fan the flame of confrontation.