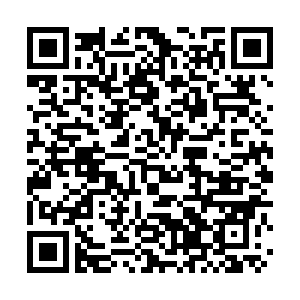 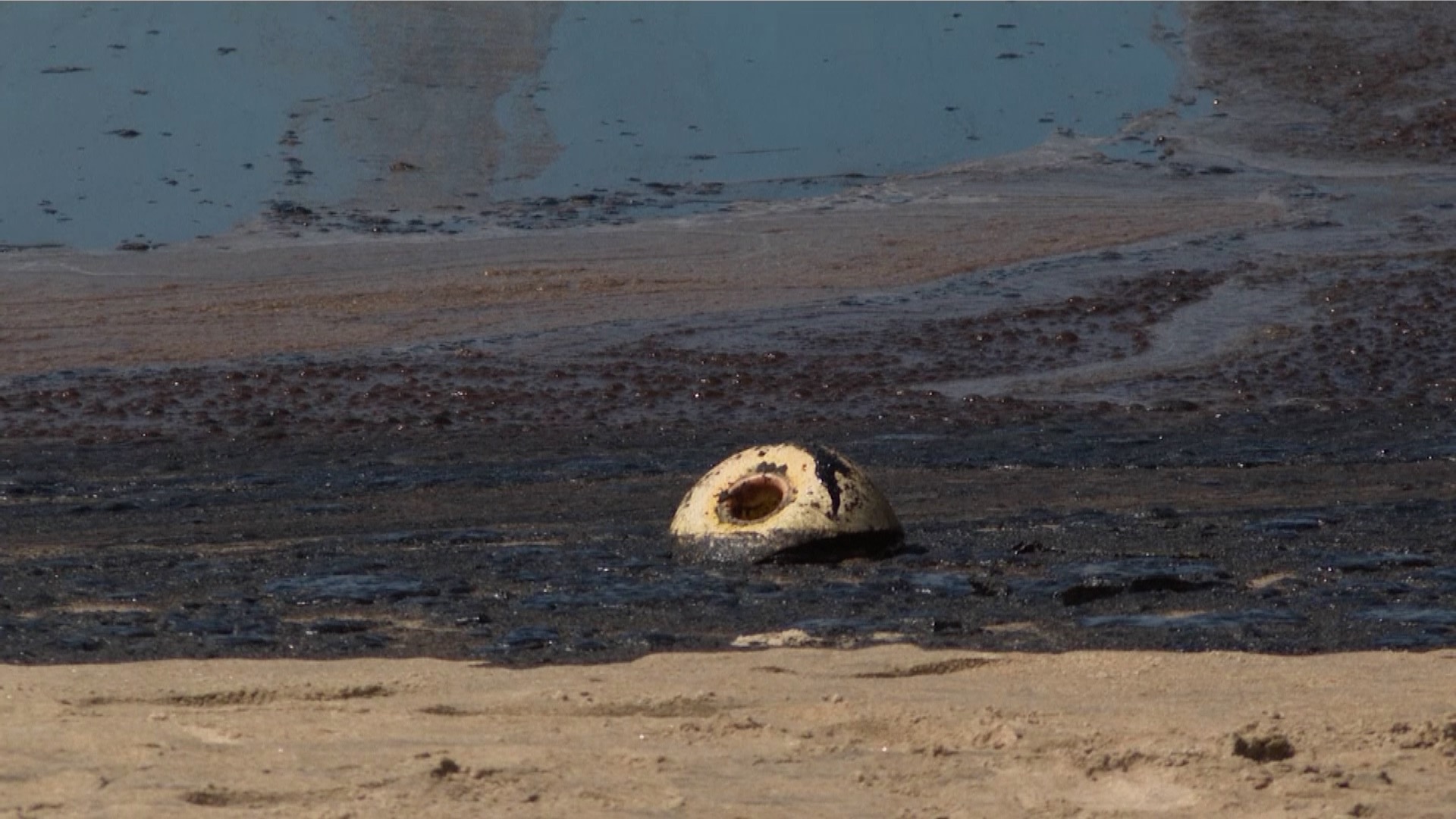 As of late October 2, crude was no longer leaking from a Southern California pipeline believed to be the source of a massive oil spill that closed miles of popular beaches, said Martyn Willsher, CEO of Amplify Energy, which owns the affected facility. Willsher said divers are still trying to determine where and why the leak occurred.

At least 3,000 barrels of crude spilled into the waters off Orange County starting late October 1 or early October 2, when boaters began reporting a sheen in the water, local officials said.