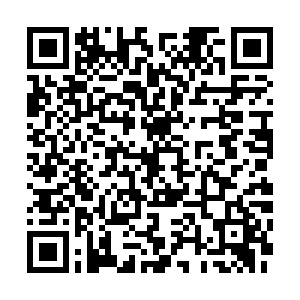 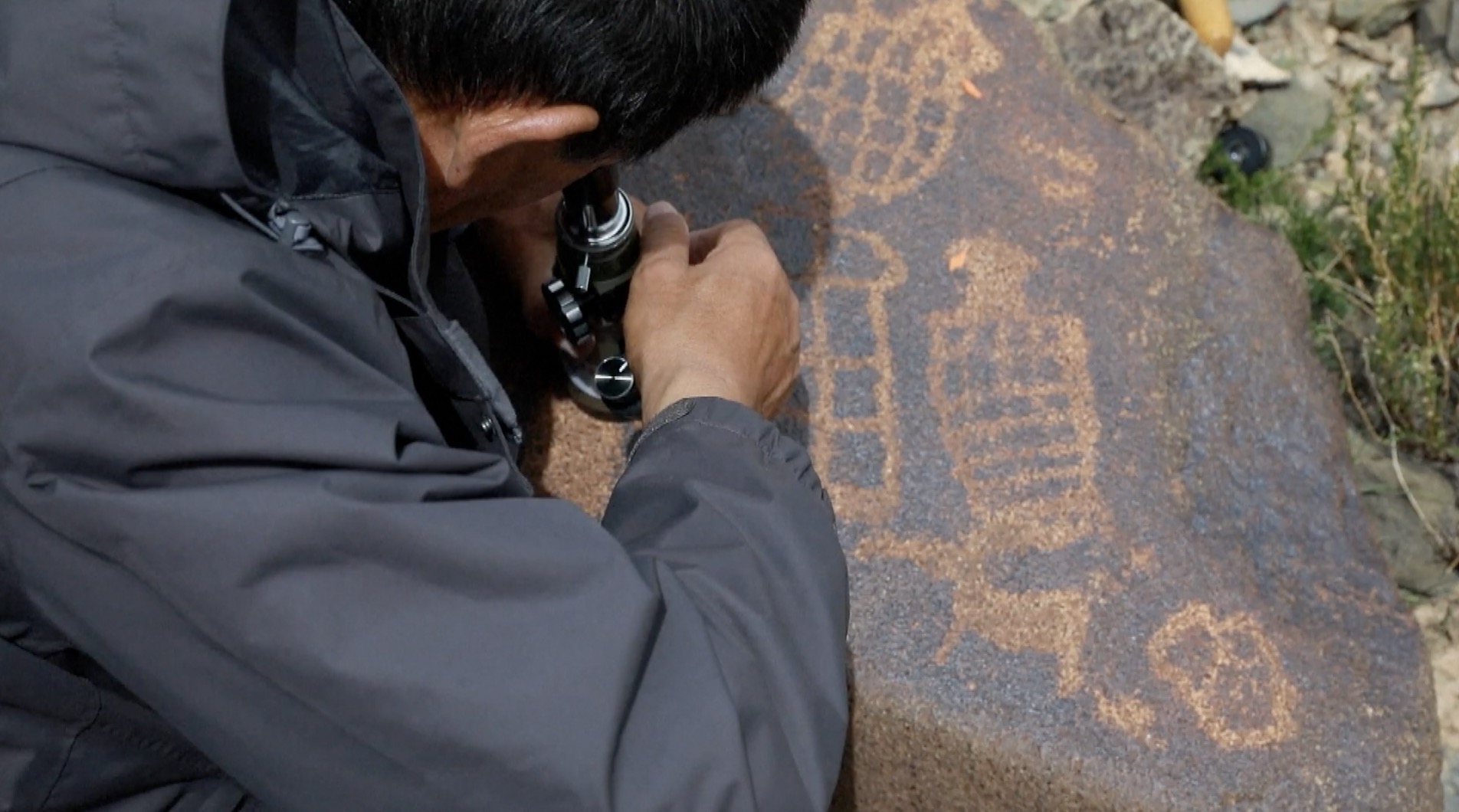 A scientific research expedition has uncovered a mysterious treasure trove from an early nomadic culture in Namtso Lake area on the northern Qinghai-Tibetan Plateau.

Located in the southeast of northern Qinghai-Tibetan Plateau and between the counties of Damxung and Bangor, Tibet Autonomous Region, Namtso has an altitude of 4,730 meters and an area of 2,020 square kilometers.

Meaning "the lake of heaven" in Tibetan, Namtso is not only a famous world-class tourist destination, but also an important area for the second Qinghai-Tibet scientific expedition which started in the August of 2017. 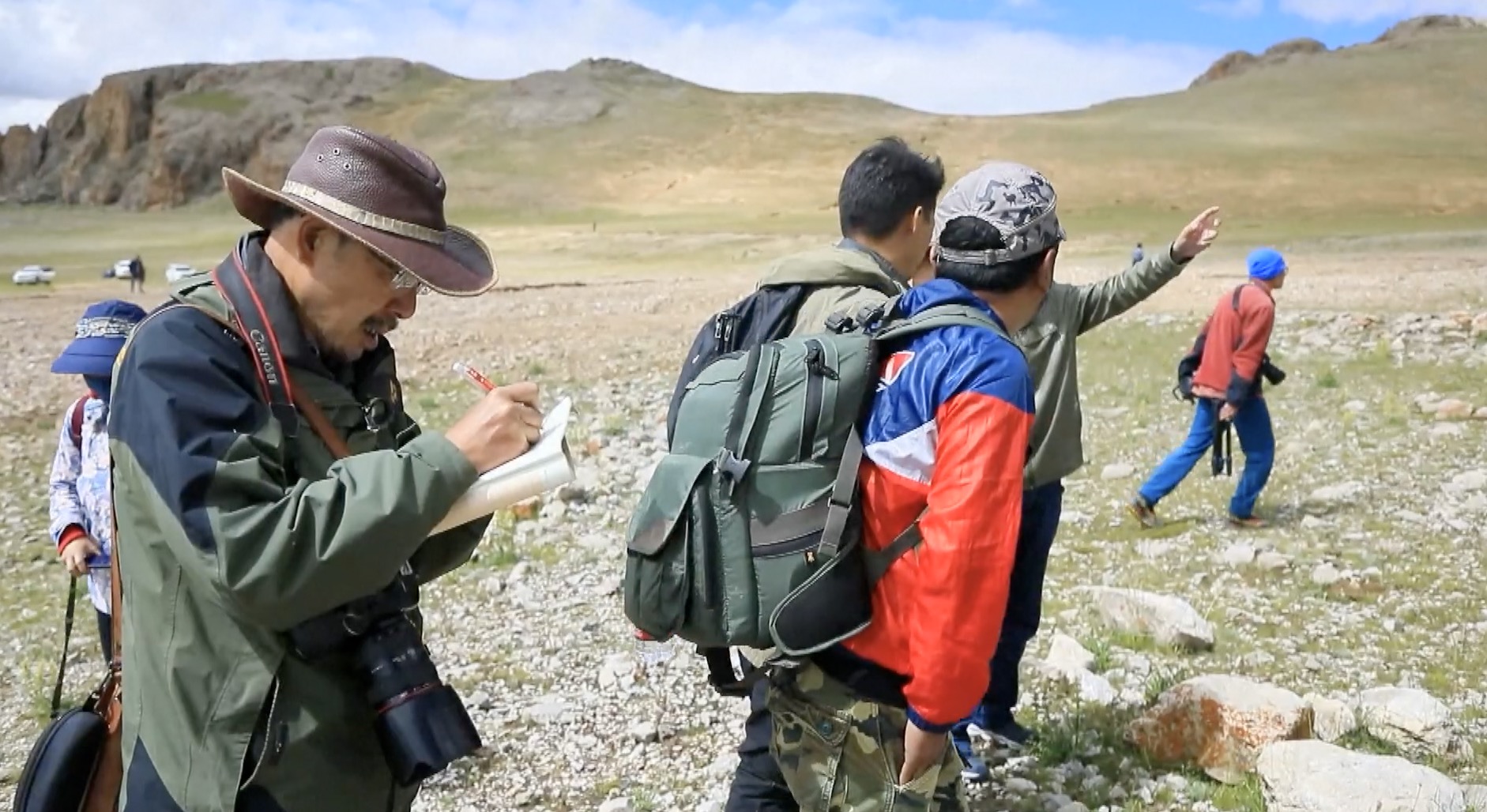 Since its inception on August 5, the expedition team has conducted a comprehensive and systematic survey of cave rock paintings and rock carvings in the wilderness of northern Tibet in Namtso and its surrounding areas.

Substantial evidence has revealed the rich historical implications of exchanges between nomads of the plateau and other ethnic groups.

"This time we have newly discovered that the styles of many rock paintings not only contain early Tibetans', but also early Hans', and we have also discovered inscriptions of Chinese characters. In addition, there are also Central Asians' style, indicating that Namtso Lake is an important passage of the ancient Silk Road and integrates different cultures," said Professor Tang Huisheng of the Department of Archaeology in School of History and Culture, Hebei Normal University, and Director of the International Center of Rock Art Dating.

Experts have also discovered many ancient remains of stone tools, stone tombs, and sacrificial sites in northern Tibet, which is of great significance for understanding the early nomadic culture in northern Tibet. 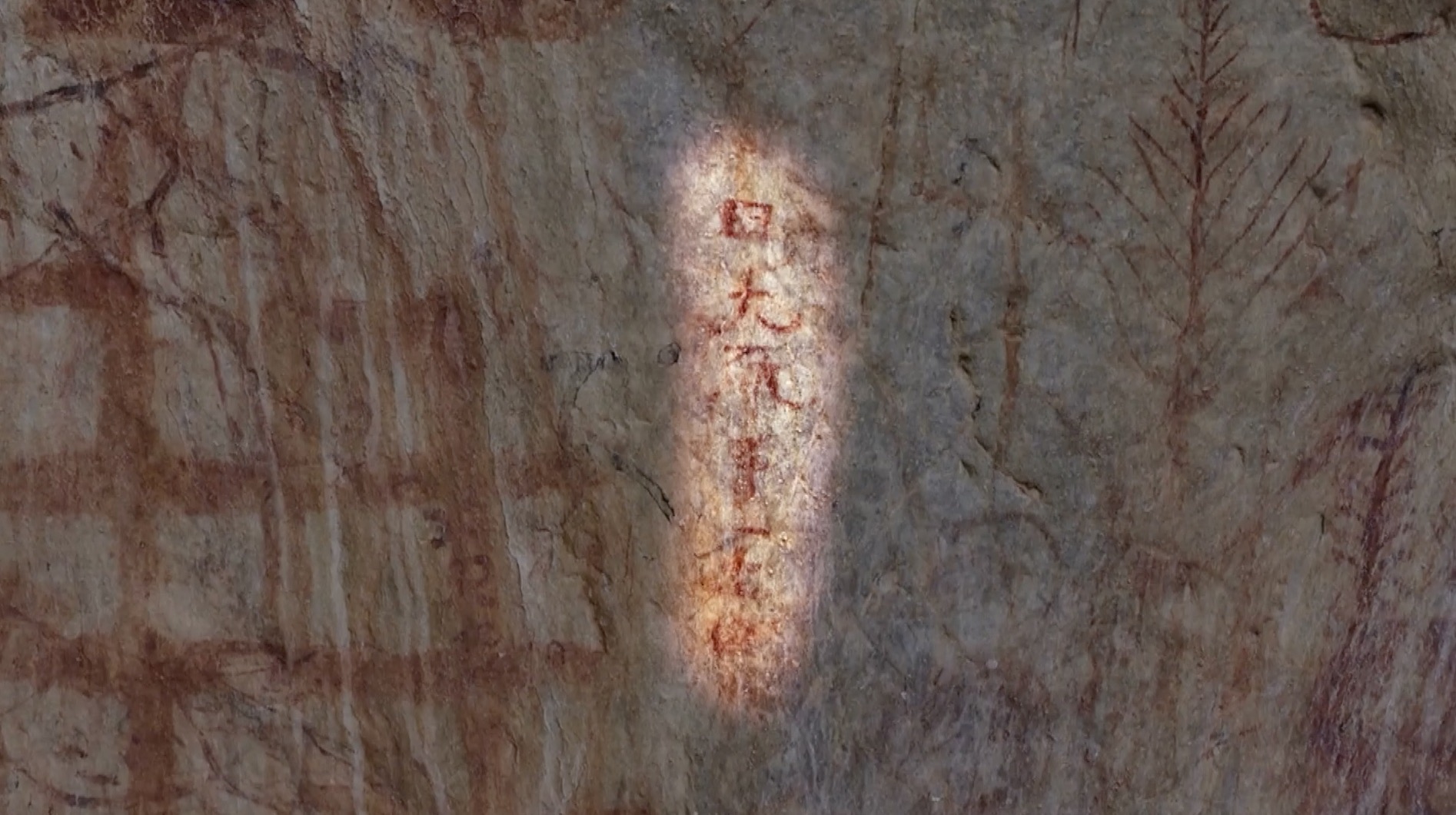 The team collected 14 samples on Zhaxi Island, including 13 for uranium dating and one for carbon-14 dating.

"After the intervention of multidisciplinary, first we will have a new breakthrough in the dating data. For Tibetan rock painting, it is both a breakthrough and an attempt," said Norbu Tashi, director of archaeological research office under the Institute of Cultural Relics Protection in Tibet.