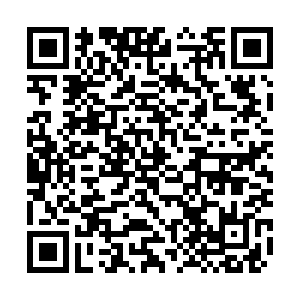 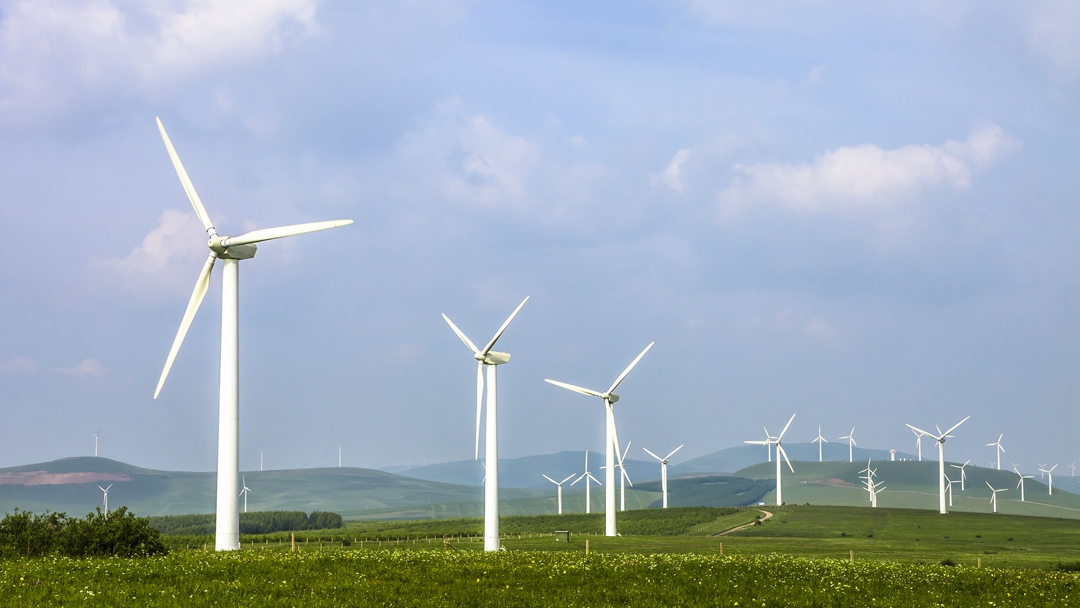 Amid all the social and economic devastation it has wrought worldwide, the COVID-19 pandemic has also come with a silver lining. A study released mid-September by the United Nations Environment Program, "United in Science 2021 report," shows that confinement measures instituted by authorities to contain the pandemic caused a temporary reduction in carbon emissions.

For instance, emissions from coal, oil, gas and cement recorded an extraordinary drop of 5.6 percent in 2020, while emissions from road transport reduced by about six percent. However, these are small gains that cannot withstand the onslaught of the current trend in temperature rise. Moreover, notwithstanding its apparent environmental benefits, closing down economies is not the way to fight pollution and climate change.

COVID-19 is a once in a lifetime reminder about the things that we have long taken for granted, which have now come back to haunt us in a big way. In a world riddled with consumerism, we generally gave scant attention to the social and environmental impact of our lifestyles particularly in urban areas where the population density is high.

Social services have been pushed to the limit, raising questions of how long they can withstand the pressure exerted by perennial exponential demand. According to UN Habitat, cities consume 78 percent of the world's energy and produce more than 60 percent of greenhouse gas emissions, yet they account for less than two percent of the Earth's surface.

These are some of the critical issues of concern to authorities and players responsible for housing in towns and cities as the world marks World Habitat Day (WHD) on October 4. The theme of this year's event is "Accelerating urban action for a carbon-free world."

There is a need for a replacement of carbon-emitting production systems with sustainable ones that cause minimum damage to the world's flora and fauna. While it may be difficult to fully undo some of the damage that has already been done in urban centers, there is a window of opportunity for instituting mitigation measures to counteract these challenges through new models of living.

Effective action in urban renewal calls for vision and courage among various players in sectors that are instrumental in environmental conservation. These include national, regional and local governments and organizations, communities, academic institutions and the private sector.

Cities are responsible for about 70 percent of carbon dioxide emissions, with transport, buildings, energy and waste management being the major culprits of greenhouse gas emissions. Therefore, we cannot continue to do the same things and expect a paradigm shift that can lead to a drastic curtailment of pollution in human habitat. 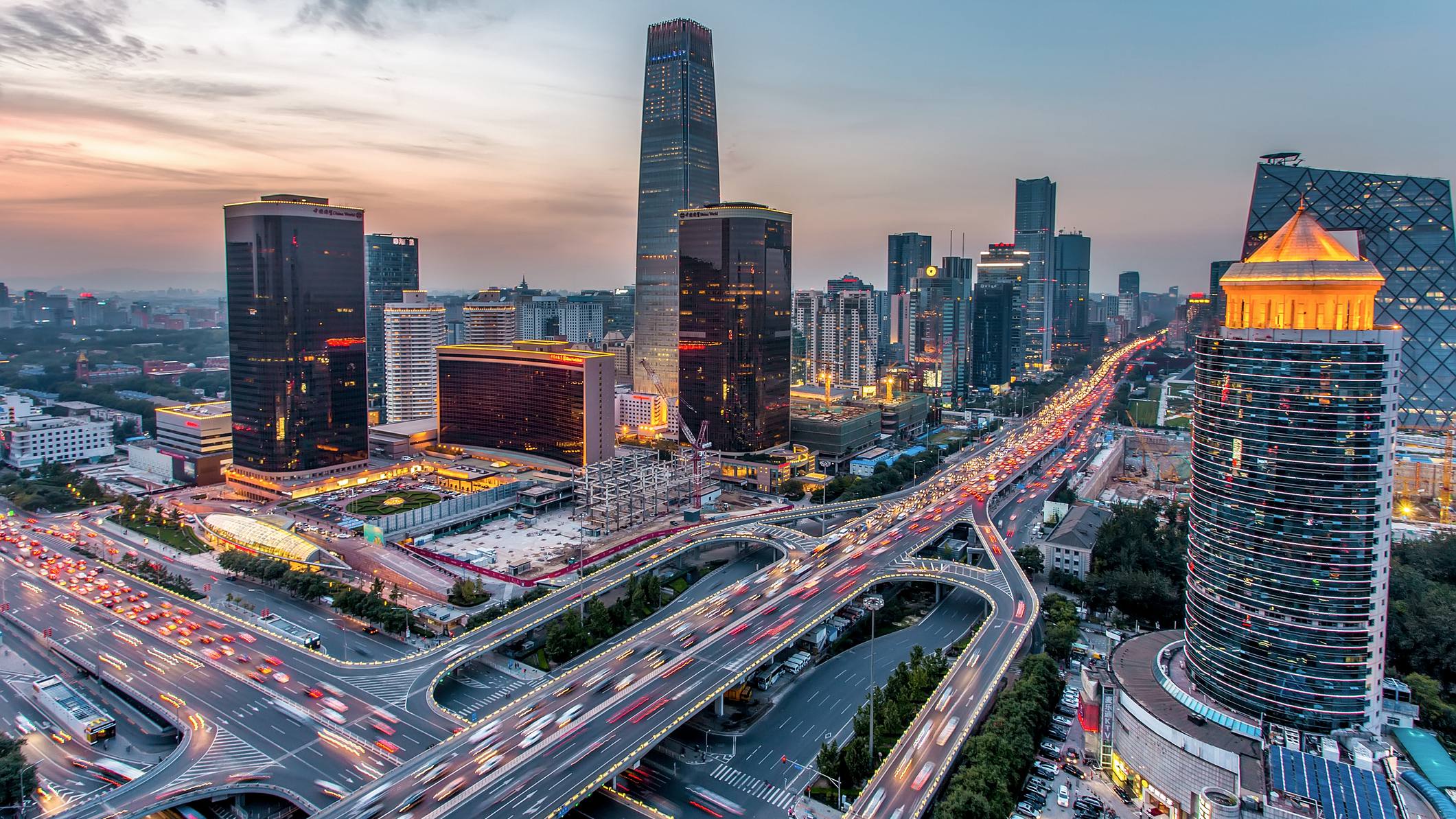 A night view of the CBD business district in Beijing, China. /Getty

A night view of the CBD business district in Beijing, China. /Getty

China is one of the countries leading in innovations that can help to reduce the currently high carbon footprints in cities by working towards creating sustainable, carbon-neutral, inclusive cities and towns. Shanghai's Dongtan Eco-city is envisaged to be the first carbon neutral city in the world on its completion in 2050.

According to the Shanghai Industrial Investment Corporation, Dongtan "will have an ecological footprint that is 60 percent smaller, will require 66 percent less energy, will produce 40 percent of its energy from bio-energy and emit almost no carbon dioxide."

Masdar City in the United Arab Emirates is also an ambitious zero-carbon city whose aim is to have a carbon and waste-free environment. The city is being built in two phases, with the first phase entailing construction of a solar photovoltaic power plant as the central source of energy. This will ensure that the rest of the city is built using clean power.

Dongtan and Masdar represent the cities of the future which are seeking to reduce emissions of greenhouse gases to near zero levels. But having a carbon-free environment should not be a reason for compromising people's living standards. It simply means using cleaner and greener technologies, which are actually now widely available and generally affordable.

Besides re-engineering the built economy in line with environmental demands, greener cities are also a boon for their residents' health. Less pollution means better health and thus less expenditure in the health sector. The saved resources can be utilized in providing better nutrition and investing in preventive rather than curative health practices.

WHD 2021 will set the mood for the UN's upcoming climate change Conference of Parties (COP26) to be held in Glasgow, in the United Kingdom in November. The occasion will amplify the urgency with which the world needs to move in order to avert the increase in global temperatures above the irreversible and catastrophic 1.5 degrees Celsius of pre-industrial levels.

Just like the exhortations on avoiding misinformation and other fake news during the pandemic, we should trust the science in tackling climate change. Simply put, the world is becoming uncomfortably hot for human habitation and a turnaround from the current carbon-laced direction is inevitable for survival.