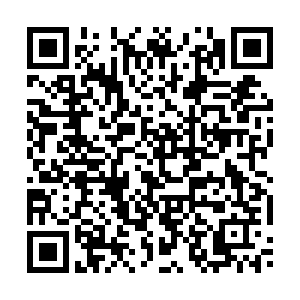 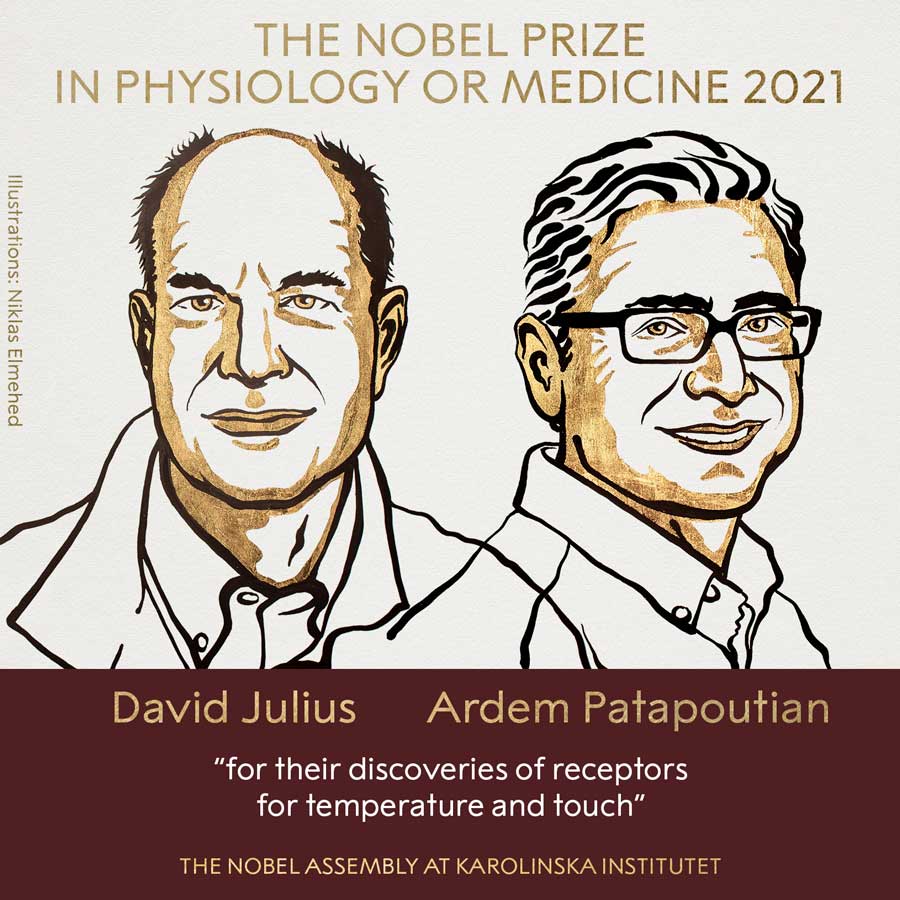 The 2021 Nobel Prize in Physiology or Medicine has been awarded jointly to David Julius and Ardem Patapoutian "for their discoveries of receptors for temperature and touch," the Nobel Assembly at Sweden's Karolinska Institute announced on Monday.

David Julius, an American physiologist working at the University of California, San Francisco, found "a sensor in the nerve endings of the skin that responds to heat," according to the official Twitter account of the Nobel Assembly.

Armenian-American molecular biologist and neuroscientist at Scripps Research Ardem Patapoutian found "a novel class of sensors that respond to mechanical stimuli in the skin and internal organs," it added. 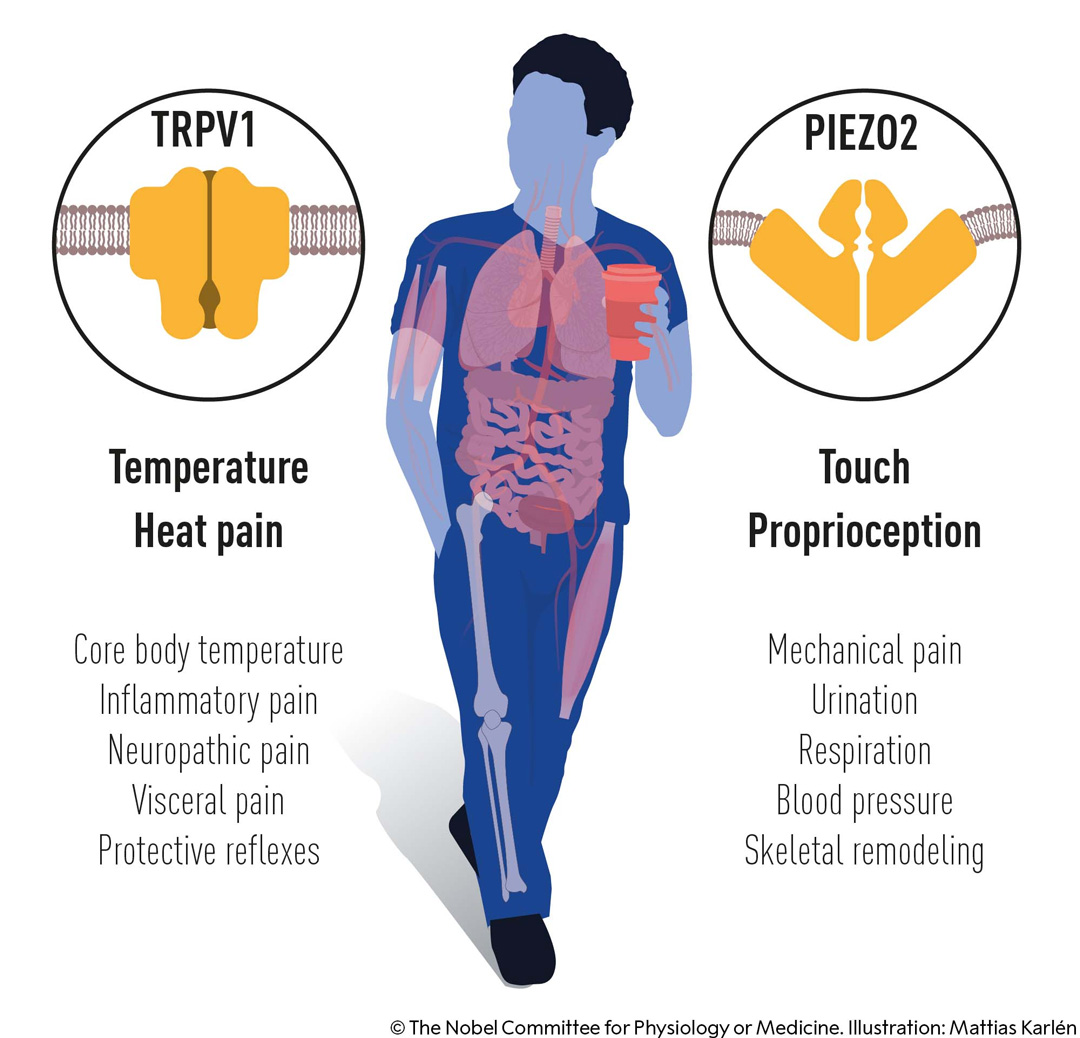 Both discoveries explained "how heat, cold and touch can initiate signals in our nervous system," and are important for many physiological processes and disease conditions, it said.