Download
U.S. to have 'frank conversations' with China on trade: AFP
CGTN 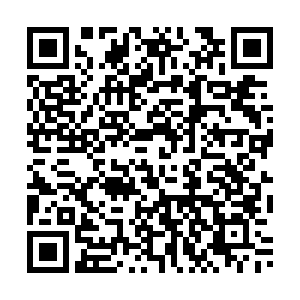 U.S. Trade Representative Katherine Tai is set to announce on Monday that the U.S. intends to have "frank conversations" with China in the coming days on the implementation of the trade deal the two sides signed in January 2020, according to an AFP report.

"China made commitments intended to benefit certain American industries, including agriculture, that we must enforce," Tai is expected to say, according to excerpts from a speech she will give to a U.S. think tank.

The Biden administration will also launch "a targeted tariff exclusion process" for exemptions from customs tariffs imposed on $370 billion worth of Chinese goods a year by the previous Trump administration.