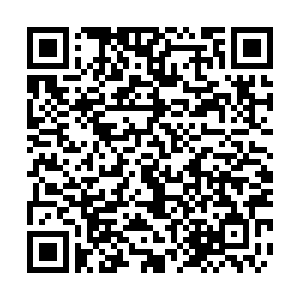 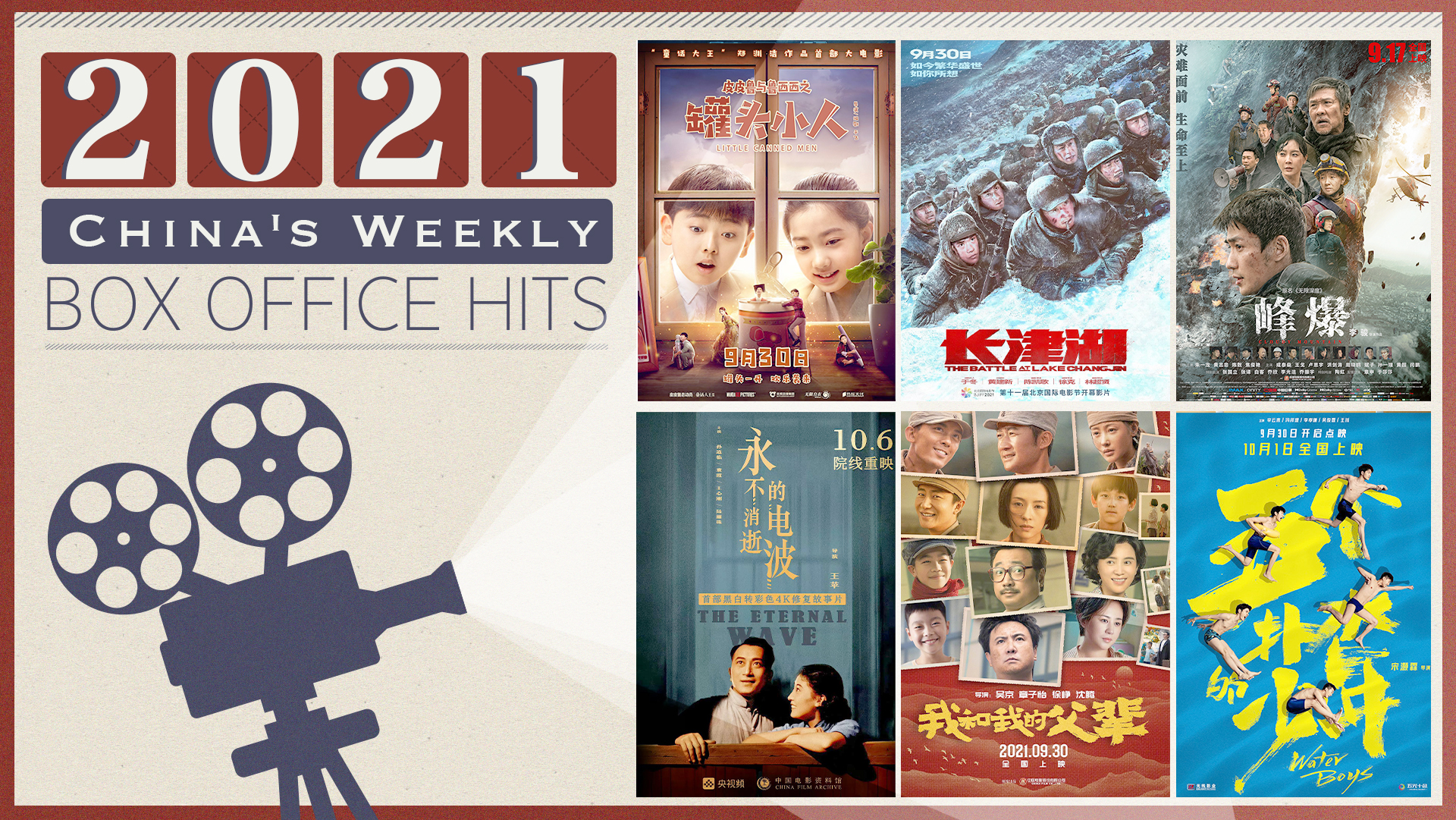 Chinese war epic "The Battle at Lake Changjin" has raked in 2.21 billion yuan (about $343 million) just six days after its release, making it the unrivaled champion of this year's National Day holiday, far outpacing "My Country, My Parents" which took in 748 million yuan ($116.1 million), according to data from movie rating platform Maoyan.

A poster to mark the film's box office receipts of 2 billion yuan was posted on the movie's official Weibo account, accompanied by a photo of the directors with the caption: "Great responsibility, glorious mission." 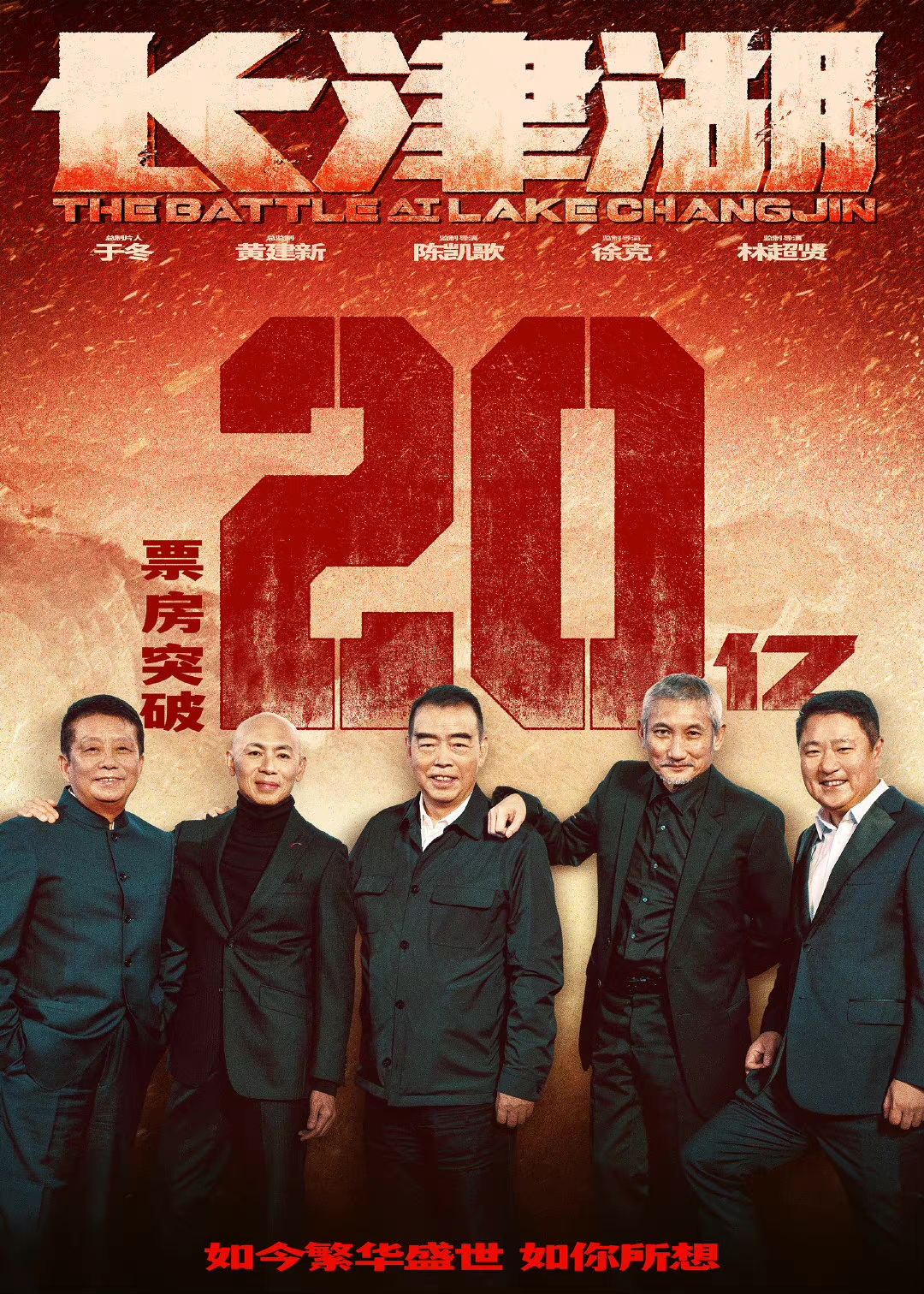 A poster to mark 2 billion yuan box office was posted on the official Weibo account of film "The Battle at Lake Changjin". /Weibo

A poster to mark 2 billion yuan box office was posted on the official Weibo account of film "The Battle at Lake Changjin". /Weibo

The battle took place at the eastern front in the second battle of the War to Resist U.S. Aggression and Aid Korea. Three corps of the 9th Corps of the Chinese People's Volunteers (CPV) had a direct contest with the U.S. Army in the winter of 1950. The ill-equipped Chinese soldiers wiped out an entire regiment of fully-armed American troops.

"The strategic significance of this war is huge. It directly affected the entire War to Resist U.S. Aggression and Aid Korea, and laid the foundation for victory," Yu Dong, the film's chief producer, said. "But for a lot of reasons, the story has never been told." 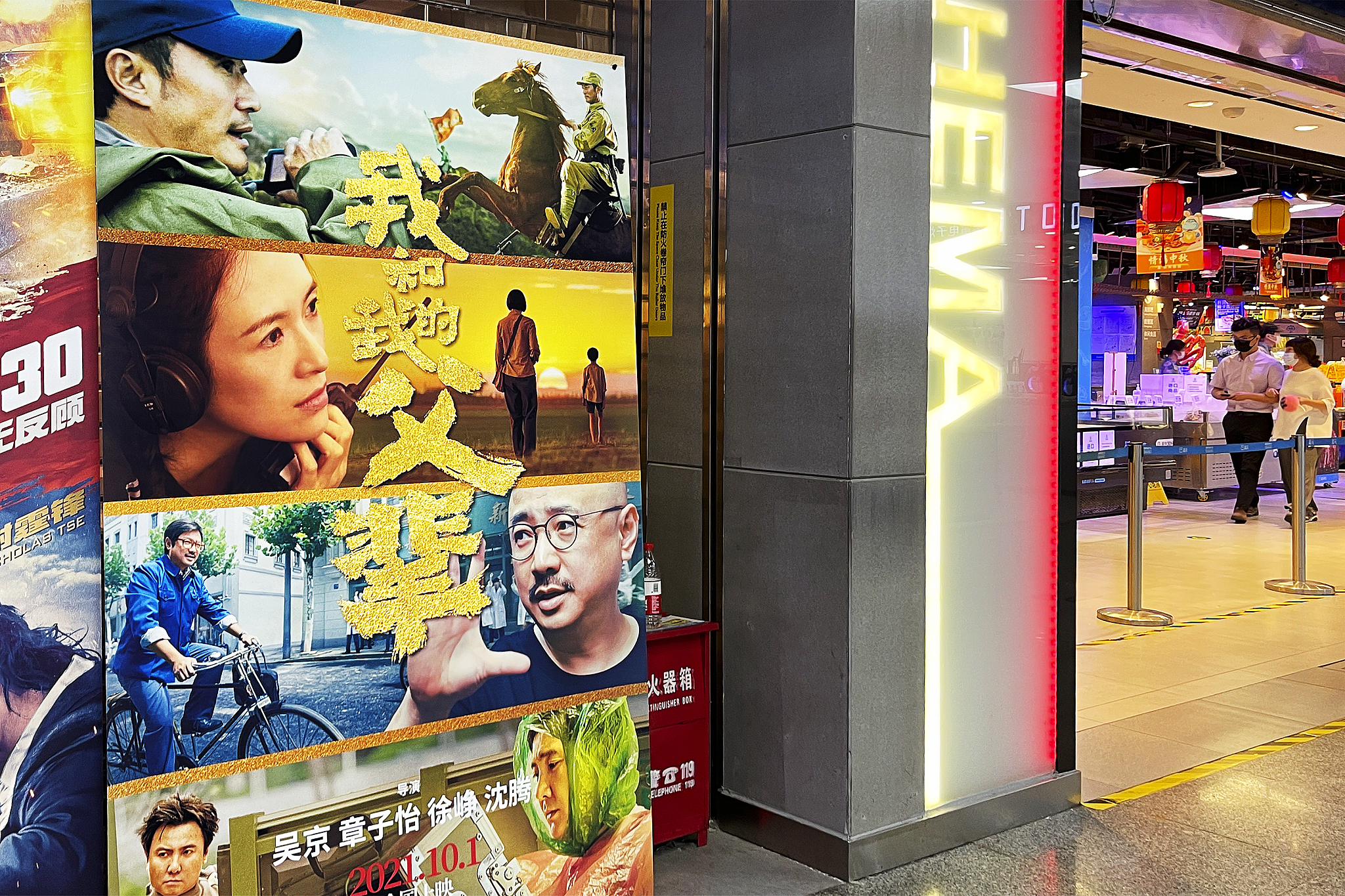 A poster for "My Country, My Parents" at a cinema in Beijing, China. /CFP

A poster for "My Country, My Parents" at a cinema in Beijing, China. /CFP

"My Country, My Parents" lies second in National Day holiday receipts. The film reflects the changes in Chinese history and the inheritance of the national spirit from the perspective of small characters.

The film consists of four units, taking revolution, construction, reform and opening-up and the new era as historical coordinates, describing the struggles of several generations of fathers from the perspective of "family and country."

In addition to the new films, "The Eternal Wave", a classic drama, will be released in 4K restoration on Thursday. The original film, produced by August First Film Studio in 1958, was the first film about heroes on the hidden front of the Communist Party of China in New China.

Many fans expressed their anticipation for this version. "I had watched it so many times as a child with my parents and didn't expect to see it in HD. Definitely will bring my parents to the cinema for it," one Weibo user said.