Download
Agricultural development in China: Are there lessons for Africa?
Alexander Ayertey Odonkor 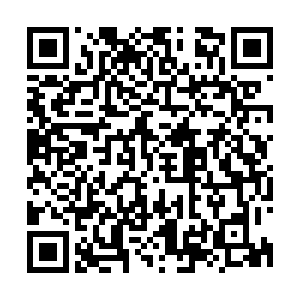 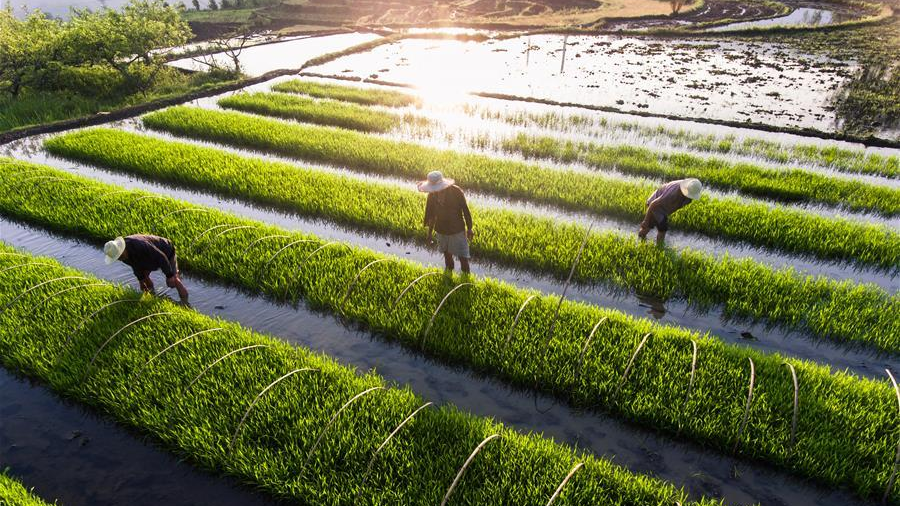 After the 1978 economic reforms, the People's Republic of China has demonstrated to the rest of the world that it has prioritized agriculture development. By creating an enabling environment via the effective implementation of evidence-based policies to harness the potential of agriculture, China has been successful in increasing food production, stimulating economic growth and improving shared prosperity which has been essential for eradicating poverty in the country.

As a result of the unflinching support rendered by policymakers, development organizations and other relevant stakeholders in the country, China is striving in building a robust agriculture sector; agriculture development in China has been the mainstay of this progress as it serves as a vital tool for withstanding severe economic shocks.

With the global economy grappling with the disruptions from the COVID-19 pandemic, China has been the only major economy to record substantial economic growth; it is partly attributed to the substantial growth experienced in the country's agriculture sector.

Even though the disruption caused by COVID-19 has had a significant footprint on global food production, supply chains and the global economy, which has eventually threatened food security worldwide, China was able to record a 17th consecutive bumper year in 2020, as the country's grain output, the major staple food, reached about 670 billion kilograms, representing an increase of 5.65 billion kilograms or 0.9 percent over the previous year.

Through the dedication of policymakers and other relevant stakeholders to spur agricultural development, the country was able to increase its sown area by 704,000 hectares in 2020; reversing the declining trend from 2016 to 2019. With a goal to maintain the sown area above 116.67 million hectares in 2021, policymakers in China are focused on scaling up green agriculture in an effort to protect biodiversity and support sustainable development.

Currently ranked as the world's leading producer of agricultural commodities such as cotton, cereals, eggs, fruits, fishery products, meat, poultry and vegetables, China produces one-fourth of the world's total grain and also feeds one-fifth of the world's entire population. China has been able to eradicate extreme poverty, sustained economic growth and increased food production with less than 10 percent of the world's arable land and an acute water scarcity. 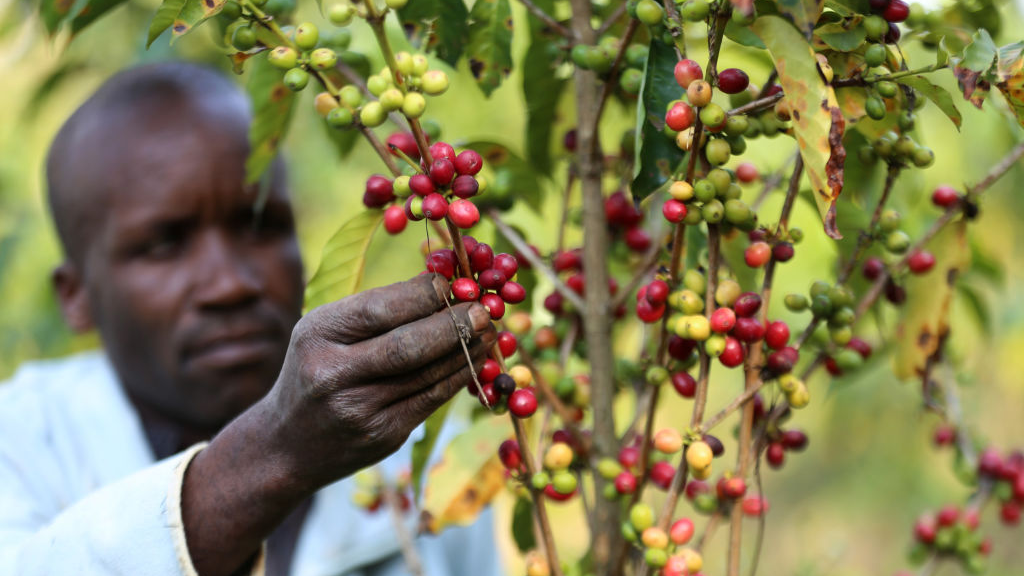 On the other hand, Africa, which holds 65 percent of the world's uncultivated land, is home to abundant water resources and close to 300 days of sunshine within a year, yet countries across the region spent $64.5 billion on imported foods in 2017 and projections indicate that the continent may even spend more on imported foods in the future.

With largely underdeveloped infrastructure in Africa, value-added agriculture in the region is minimal. With sub-Saharan Africa (SSA) hosting the largest share of the world's extremely poor population, it has become a pressing need for African governments to prioritize agriculture development – focusing on large-scale productivity, making agricultural finance accessible to smallholder farmers, improving the quality of soft and hard infrastructure to support value-added agriculture that could enhance an enabling agribusiness environment that will ultimately increase food production and provide decent jobs for the bulging youth population in the region.

While this may seem like a daunting task, African governments can draw lessons from China's agriculture development because China was in a similar situation. During those troubling times, the question was "who will feed China?" The response from China was "ourselves." True to their words, the Chinese government and relevant stakeholders are producing more than enough to feed China's citizenry and the remainder is shared with the rest of the world, including the United States, Germany, India, Japan and many other countries being some of the export destinations for foods produced in China. China has been able to achieve this feat by effectively implementing policies such as the Household Contract Responsibility System which has been essential in enhancing agricultural development and alleviating poverty.

Similarly, policymakers and development partners in Africa could focus on implementing evidence-based policies and program that will promote agricultural development across countries in the region. Considered as the major source of employment in the region, growth in the agriculture sector is more effective in alleviating poverty than any other sector, particularly in the rural areas where the largest proportion of the extreme poor reside; therefore a more dynamic and inclusive agriculture sector will be effective in eliminating extreme poverty in Africa.

This could be attained if African governments create an enabling environment to unlock the potential of the region's agriculture sector; by increasing investment in hard and soft infrastructure, undertaking reforms to allow clean land title ownership, improving access to agricultural financing and coordinating public-private partnerships to facilitate transformation in the agriculture sector, farmers and agribusinesses in Africa could have the capacity to pursue large-scale production and value-addition which will increase the agriculture sector's contribution to Africa's GDP, improve food security and also reduce poverty.

All these reforms will be essential in promoting technological innovation which could boost climate-resilient agriculture that will eventually serve as the key to Africa's sustainable agricultural development. Again, it is imperative for African governments to align the region's infrastructure development policies with major projects on the continent such as the Belt and Road Initiative, which is building railroads, ports, airports, dams and more in an effort to close the continent's infrastructure gap, enhance inter-regional connectivity and foster economic development, all of which are crucial for strengthening Africa's agricultural development.