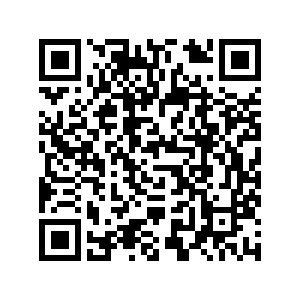 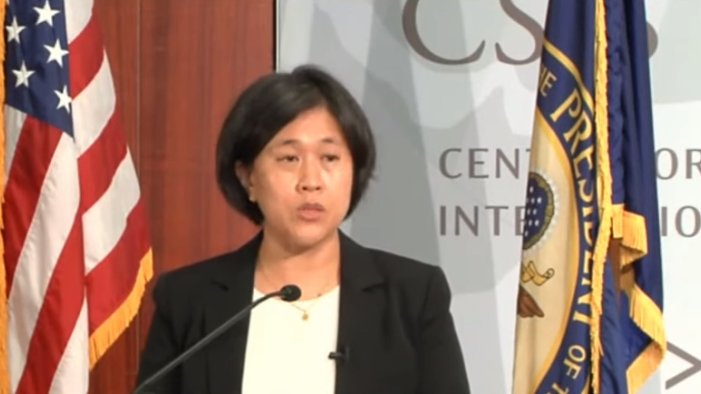 Ambassador Katherine Tai, the U.S. trade representative, speaks at the Center for Strategic and International Studies (CSIS) on the Biden administration's trade agenda. /Screenshot via csis.org

Ambassador Katherine Tai, the U.S. trade representative, speaks at the Center for Strategic and International Studies (CSIS) on the Biden administration's trade agenda. /Screenshot via csis.org

Much of her presentation was on the recent history of U.S.-China trade tensions and was often focused on the domestic American audience and President Joe Biden's domestic priorities to "Build Back Better," i.e., a proposed infrastructure plan. Among Ambassador Tai's policy statements, she included using the phase-one agreement of former President Donald Trump's administration as a starting point between the two countries, offered an exclusion opportunity within the ongoing tariff regime, and continued to scrutinize China's state-led model of political economy and non-market trade practices.

Overall, the tone was generally positive, and her approach suggests some opportunity for improved discussions on bilateral trade ties. Her presentation will be interpreted in a multitude of ways, but certainly her measured tone and pragmatic outlook is a welcome respite from the highly ideological disposition of some of Trump's advisers toward China. Several areas of her comments are worth further discussion despite her guarded responses to questions.

Tai reinforced the Biden administration priority of rebuilding multilateral partnerships, often referring to U.S. mutual interests to advocate along with further collaboration among other democracies and market economies. She also identified China's great success in becoming a manufacturing powerhouse, specifying dramatic production increases in steel and solar cells. Here, the U.S. is framing a zero-sum competition that aims toward ever more aggressive policies to bring China to heel. 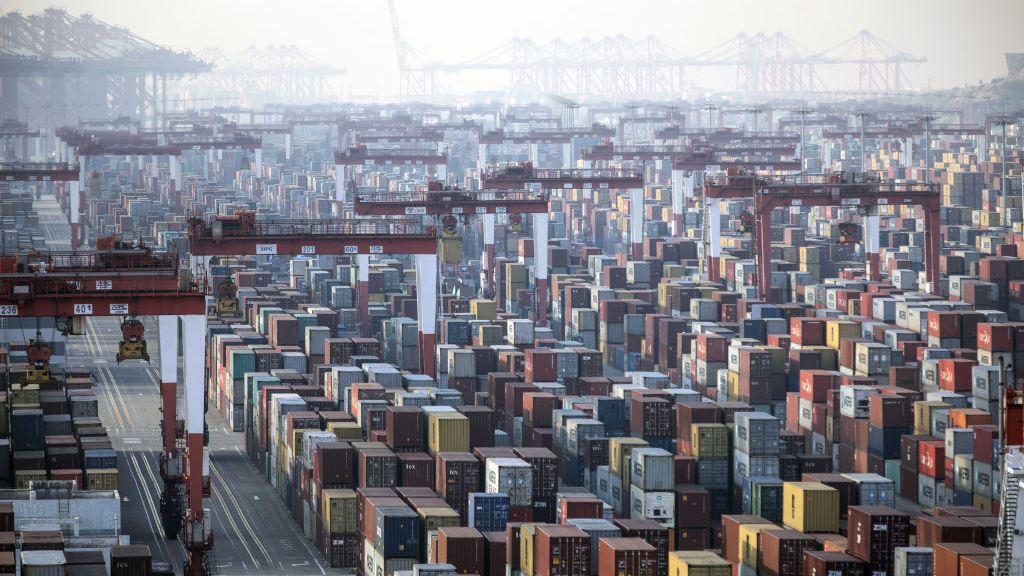 In this regard, additional tariffs were mentioned as a possible recourse, and a suggestion that the Trump administration's approach was simply too unilateral but fundamentally on course for the challenge. Again, one remedy would be to reinvigorate American infrastructure through legislative priorities to reinvest in domestic manufacturing and hardware (ironically the type of state-led model that is so despised in Washington when practiced by Beijing). She also suggested that restarting dialogue from the existing architecture of the previous administration was a logical beginning. Certainly, it adds some cover to allegations of being weak on China that are sure to come if trade ties improve.

Interpreted positively, one may imagine that the Biden team starts from the elements of the phase-one commitments, parlays that into a domestic political victory by reaching the anticipated goal of $200 billion in purchases of American goods by China during the past two years. While data exists, precise calculations of the current status are unclear; some outside observers suggest current purchases already amount to around two-thirds of that goal with three months to go. Tai seemed less keen on following the Trump pathway toward the more general phase-two arrangement. Indeed, she responded that "decoupling" is not realistic and instead framed the possibility of "recoupling" as a distinct possibility.

Of course, one can hardly expect China to meet the American demands. The Trump administration largely ignored the dialogue process after gaining the phase-one commitments, dramatically escalating hostilities with corporate delistings and antagonizing China in non-commercial spheres as well. Why should China honor a commitment, when the United States is not upholding its end of the bargain?

Moreover, how can China be expected to fulfill import benchmarks during a global supply chain collapse amidst a once-in-a-century pandemic where consumer spending is dramatically weakened?

Finally, the backend of both U.S. administrations' positions aims to problematize China's very economic model – socialism with Chinese characteristics. That is obviously a non-starter and best left out of the negotiation process since it is indeed non-negotiable. More Section 301 investigations, more tariffs, more delistings and more rhetorical hostilities will not help the global economy or bilateral trade.

Thus, returning to the beginning, Tai's remarks were measured and flexible, leaving ample opportunity for diplomatic entreaties and various pathways forward. Her framing of the phase-one arrangement as a natural starting point to enter into ongoing deliberations makes sense, even if to only embark from a position of leverage.

We must anxiously await the next steps in discussions between the two sides and watch keenly for steps toward engagement. The American political calculus will start creeping in next year with midterm elections looming, and trade will likely remain a contentious issue in the domestic efforts to gain an advantage in public opinion.