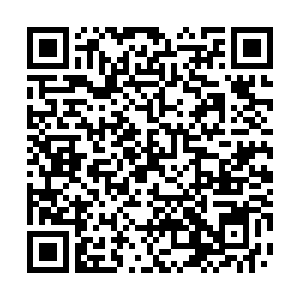 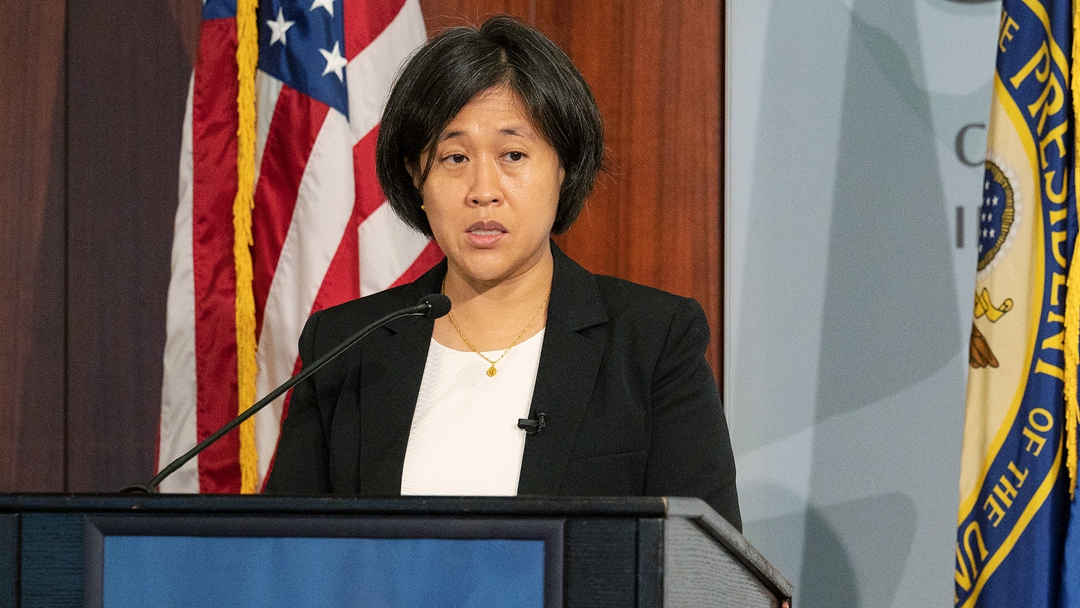 The Biden administration has unveiled its long-awaited strategy for resolving trade differences with China, seeking dialogue and cooperation. But analysts told CGTN that tensions between the world's two largest economies are not going anywhere just yet.

The American trade chief said the U.S. welcomes Chinese competition. But then, she went on to accuse China of hurting the U.S. economy through years of unfair competition in industries like steel and photovoltaic.

"China-bashing is their best solution to pass the blame for failures like not fully meeting its trade commitments. But the U.S. knows the real problem does not lie with China," said Liu Zhiqin, a senior researcher at the Chongyang Institute for Financial Studies.

Tai pointed out China is falling short on its commitment to buy an additional $200 billion in U.S. goods, a deal China signed with former U.S. President Donald Trump.

The U.S. passed an act in May to restrict Chinese companies from accessing what is called sensitive technologies such as high-end chips components.

While Tai said in her speech that the Biden Administration aims to achieve shared prosperity beneficial for both America and its allies, what the U.S. government has been doing was on the contrary. 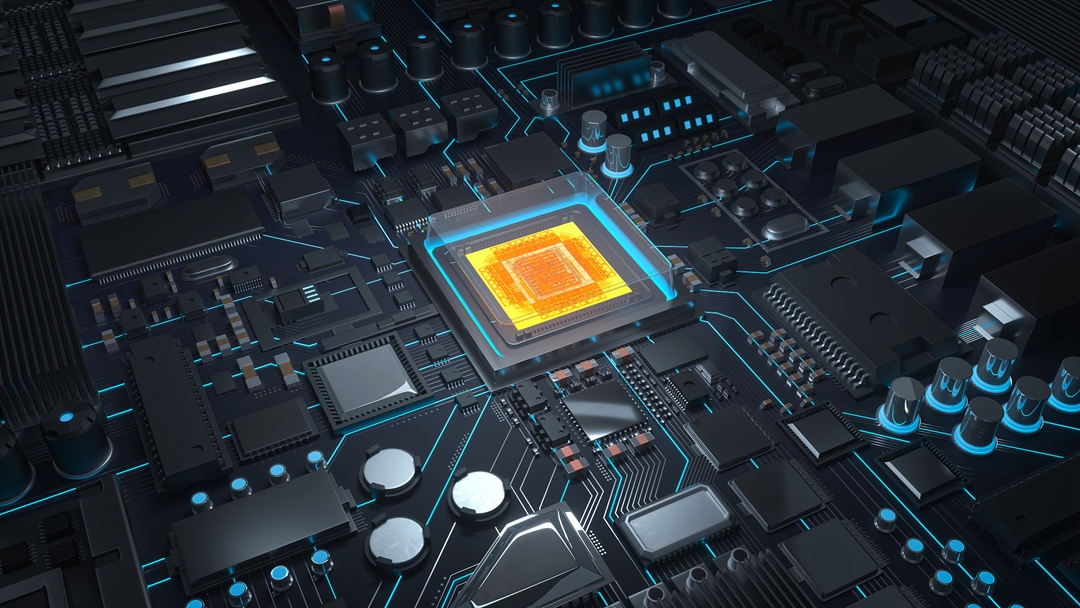 A semiconductor chip on display. /CFP

A semiconductor chip on display. /CFP

Analysts said the move might put tech companies in an unfavorable position, losing the leverage to bargain with their clients and baring naked to potential competitors. It only benefits America with a tighter grip on the global chip supply chain, as the country maintains its edge in science and technology.

While the Biden Administration will keep Trump-era tariffs on hundreds of billions of dollars of Chinese imports, his trade representative did mention tariff exclusion for certain businesses.

Tai says the U.S. does not intend to inflame trade tensions with China and is willing to talk with Beijing. However, experts warn China should not place its hopes on carrot-and-stick policy.

"A tougher stance on and coercion of China has become the mainstream policy for the ruling party in Washington," said Liu. "Apart from trade frictions, the US has also built tension in foreign affairs, beefed up a military presence in the South China Sea, and intensified suppression of China in high-tech sectors," he added.

Liu said the economy has been hijacked by U.S. politicians on both sides of the aisle, as a means to serve their political agenda, providing bipartisan support to anti-China policies, despite knowing any recovery is impossible without the country.

"The best way to make America great again is to give up its cold-war mentality and adopt reform and opening-up like China has been doing over the past four decades," Liu added.