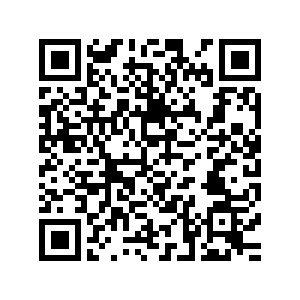 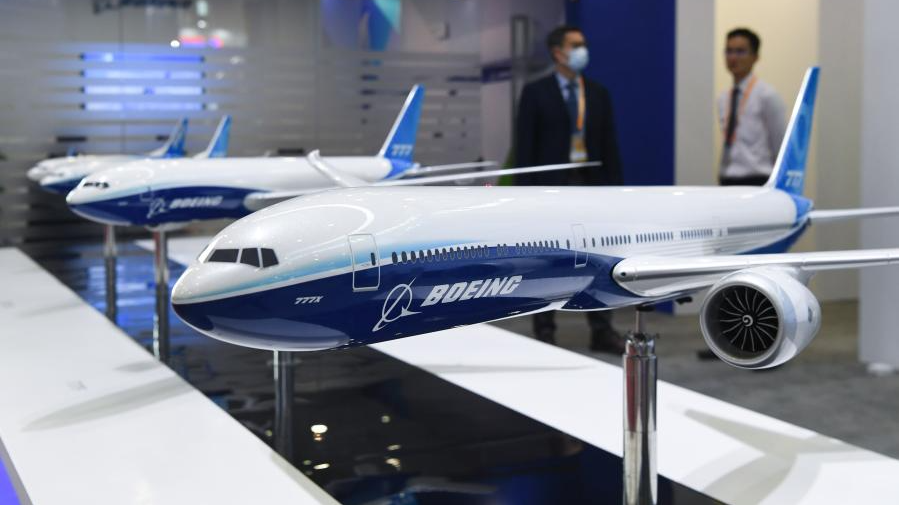 Editor's note: John Gong is a professor at the University of International Business and Economics (UIBE) and a research fellow at the Academy of China Open Economy Studies at UIBE. The article reflects the author's opinions and not necessarily the views of CGTN.

The 13th China International Aviation and Aerospace Exhibition, or Airshow China 2021, concluded in the city of Zhuhai in south China's Guangdong Province on October 3. This is the time for global aviation powerhouses to strike big deals. This is also the time for China's aviation and aerospace industries to flex muscle and hopefully win some big export orders too.

But for military enthusiasts, this is the time to quench thirst for the latest mighty flying gadgets that are made in good old China. Amidst a dazzling show of jet fighters, bombers and UAVs, there is a bit of sobering but encouraging news coming as well.

Large airline companies usually run a side business associated with the planes they fly, and MRO being a huge one. The global MRO market in pre-pandemic time was over $80 billion in 2018. China Southern Airlines, being the largest airline company in China, boasts a fleet of more than 860 passenger and cargo transport aircrafts. And Boeing provided a lion share of this fleet. So there should be a lot of business coming from it. 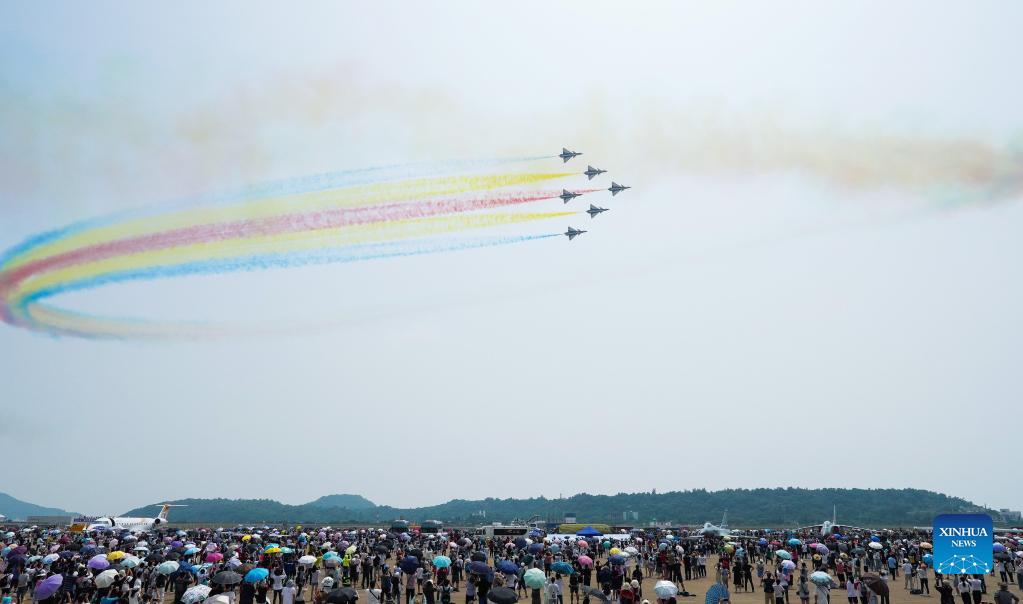 The official press release says that the two companies are motivated by the rapidly growing e-commerce activities. Airline companies have the practice of converting older passenger aircrafts into cargo transport aircrafts. With the rapid expansion of the digital economy, the demand for fast delivery services and particularly for faster fast delivery services is also seeing a fast increase. Hence more demand for cargo transport aircrafts.

This deal is about the Boeing 767 aircraft, which is the workhorse for UPS, FedEx and DHL. Boeing 767 is seldom ordered as new passenger aircrafts these days as its successor, the beautiful and more comfortable Boeing 787 Dreamliner, is now ruling the sky for that segment of the market. But Boeing is still producing it for the cargo transport market. There are many older Boeing 767 aircrafts in service among Chinese airliners, and many of them would be ideally converted to cargo freighters to potentially have a second life.

GAMECO CEO Norbert Marx said on the sidelines of the Airshow China that this deal is Boeing's biggest freighter conversion center globally. But behind the aviation industry's response to a growing trend toward the digital economy, there is another equally seismic trend that is taking place to drive this latest development –China is on its way to becoming the world's largest aviation market in the world.

The International Air Transport Association (IATA) had previously said that this prediction would turn into reality by 2024. However, the impact of the COVID-19 on aviation markets in the U.S. vs. China's quick bounceback brought forward this major turning point four years early. Officially according to IATA, ranked by number of seats, China's domestic market achieved close to 9 million in 2020, while the U.S. is at the second place with a bit over 8.5 million.

Boeing is probably one of the largest pro-China lobbies in Washington these days, due to its vast business interest in China. Boeing is also one of the major defense contractors for the Pentagon. I understand the United States is a national security state with a perpetual habit of warmongering and fighting in its history. Today we are engaged in a grand competition between the two countries unilaterally initiated by the United States. But President Biden also said in a recent United Nations speech that this is going to be a "responsible competition." As a powerhouse in both global commercial and defense aviation businesses, Boeing is in a unique position to heed Biden's call. And kudos to Boeing, that it has done just that.