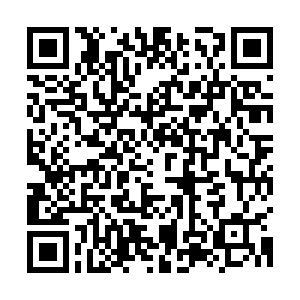 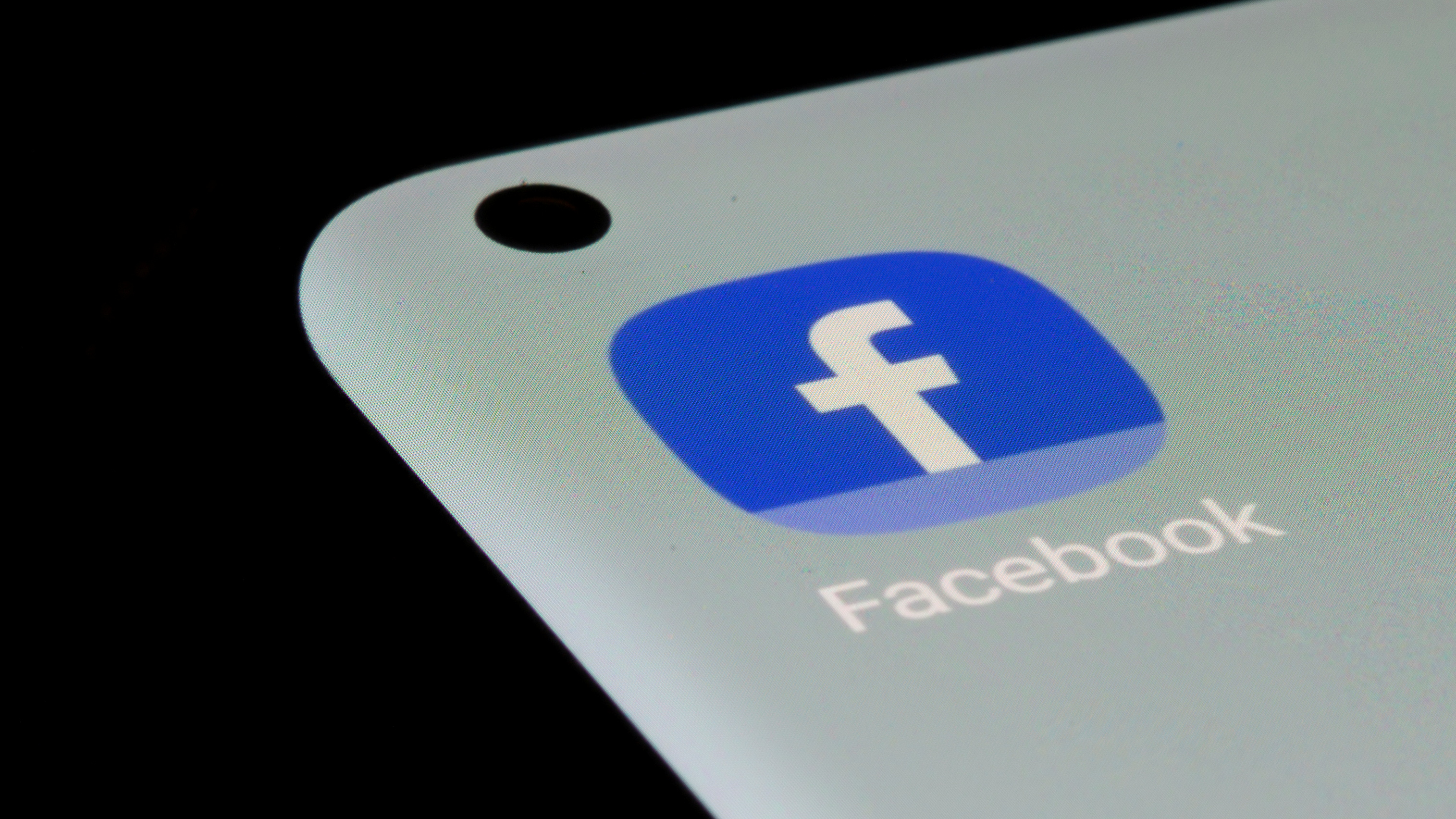 Facebook app is seen on a smartphone in this illustration taken, July 13, 2021. /Reuters

Facebook app is seen on a smartphone in this illustration taken, July 13, 2021. /Reuters

Facebook and Instagram appeared to be partially reconnected to the global internet on Monday afternoon, nearly six hours into an outage that paralyzed the social media platform.

Facebook and its WhatsApp and Instagram apps went dark at around noon Eastern time, in what website monitoring group Downdetector said was the largest such failure it had ever seen, with 10.6 million problem reports globally.

Around 5:45 pm ET, some Facebook users began to regain partial access to the social media app. WhatsApp continued to have connection problems for at least some people.

The outage was the second blow to the social media giant in as many days after a whistleblower on Sunday accused the company of repeatedly prioritizing profit over clamping down on hate speech and misinformation.

Shares of Facebook, which has nearly 2 billion daily active users, opened lower after the whistleblower report and slipped further to trade down 5.3 percent in afternoon trading on Monday. They were on track for their worst day in nearly a year, amid a broader selloff in technology stocks.

Security experts said the disruption could be the result of an internal mistake, though sabotage by an insider would be theoretically possible.