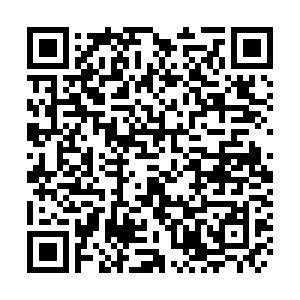 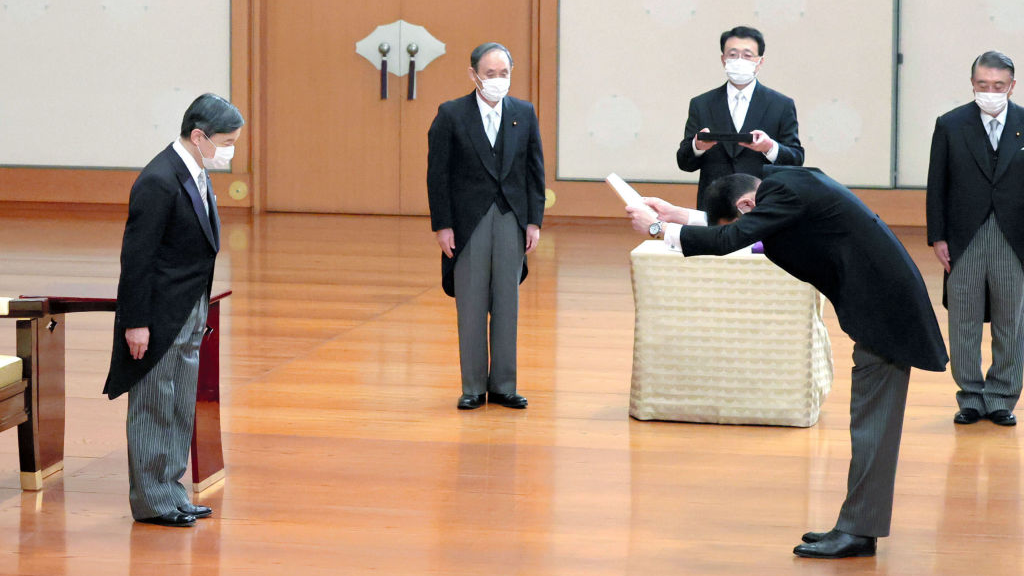 Former Japanese Foreign Minister Fumio Kishida replaced Yoshihide Suga as the nation's prime minister on October 4 after winning the ruling Liberal Democratic Party's elections last week. He held a press conference afterward to announce that elections to the lower house of parliament will be held on October 31, earlier than the date sometime in November that observers expected. Kishida says that he needs the people's mandate to advance his vision of a new capitalism and new society after COVID-19.

According to him, these will be based on the dual pillars of growth and distribution. He plans to invest heavily in sci-tech-oriented growth, green technology, AI, digital industry, and biology. Kishida also promised to help expand the middle class, improve social security and healthcare, and incentivize more births. On the foreign front, he reaffirmed that the Japanese-U.S. alliance is his cornerstone. Kishida said that he's committed to promoting freedom, democracy, human rights and the rule of law.

This policy is directly influenced by Suga, who despite only spending a year on the job, left behind a very hostile regional legacy. It was under his rule that Chinese-Japanese relations severely deteriorated in parallel with Japanese-U.S. relations comprehensively intensifying. Suga will therefore go down in history as the man who significantly escalated tensions with his largest neighbor and surrendered more of his country's sovereignty to its transpacific patron at the expense of its objective national security interests.

Japanese foreign policy was far from perfect before Suga took office, but it at least used to attempt (however insincerely) to strike a balance between China and the United States. Upon him taking power, the Quad, comprising India, Australia, Japan, and the U.S., began to rapidly militarize. Suga therefore oversaw the bloc transforming into an increasingly hostile U.S.-led military force to "contain" China. This symbolized Japan's departure from its prior foreign policy, which was already years in the making.

Under Prime Minister Suga, Defense Minister Nobuo Kishi repeatedly attacked China over the Diaoyu Islands and Taiwan issues, saying in June that "the security of Taiwan is directly connected to that of Japan," and revealing in September that Japan might fight China over the Diaoyu Islands. It's difficult to imagine the top Japanese military official saying such things just a few short years ago, but that just shows how much former U.S. President Donald Trump succeeded in turning Japan against China. 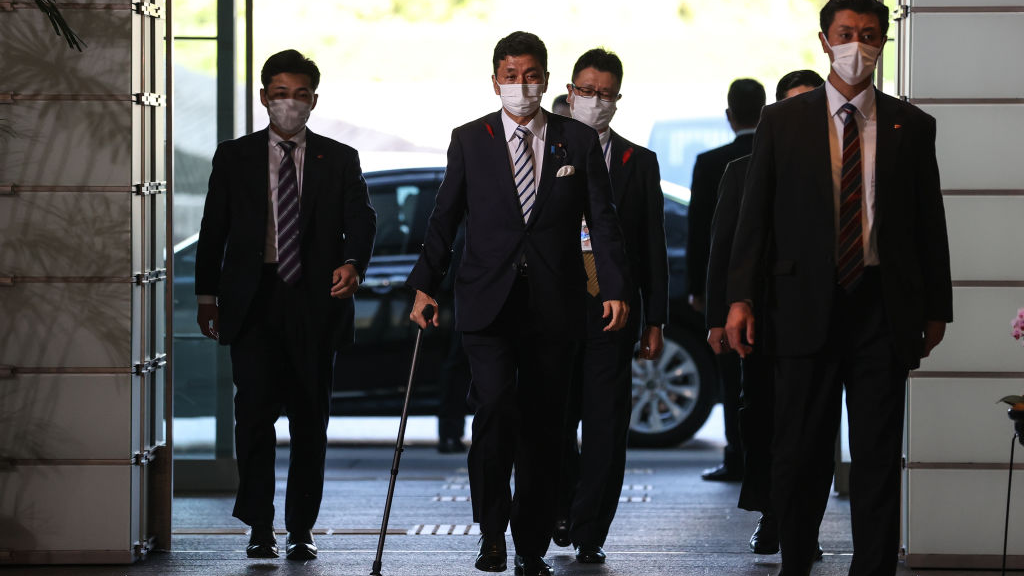 It deserves to be mentioned that Suga's aggressive foreign policy moves can be interpreted as an attempted distraction from his country's COVID-19 and economic crises. In a sense, this is similar in spirit to U.S. President Joe Biden's attempt to divert his public's attention from these same two crises toward China. It therefore might not be a coincidence that Suga waited until Biden entered office before having Kishi saber-rattle against China. He simply followed the lead of his country's new foreign patron.

Kishida will retain Kishi as his defense minister but is replacing many others with close allies of Suga's predecessor. This suggests that he'll largely continue the anti-Chinese military policy that he inherited while actively attempting to reform parts of Japan's domestic policy. The annual white paper "Defense of Japan 2021," which the ministry of defense released in July, included the issue of Taiwan's security for the first time ever so it's now officially that country's policy. This makes it almost impossible for Kishida to remove the indelible stain that Suga left on Japanese policy through Kishi.

This might explain why Kishida decided to retain Suga's controversial defense minister, which was likely to appease the ruling party's anti-Chinese hawks. It would have been better had he decided to replace Kishi, but he's under tremendous pressure by the U.S. into keeping him. Kishida's primary challenge will be to assert Japan's objective regional interests of improving relations with China in the face of this foreign pressure.

Nevertheless, he doesn't seem too interested in striking such a balance. Kishida announced during his press conference that he'll protect Japan's airspace and maritime territory, which implies continuing Suga's policy of brinkmanship over the Diaoyu Islands. It was also concerning that he promised to enhance his country's missile defense and maritime capabilities. This will institutionalize Suga's counterproductive legacy on Chinese-Japanese relations as the so-called new normal. More U.S.-backed Japanese provocations in those islands and Taiwan can therefore be expected in the future.

The ideal scenario would be for Kishida to pay lip service to continuing Suga's anti-Chinese legacy via Kishi due to U.S. pressure, but in practice focus the bulk of his efforts on dealing with Japan's COVID-19 and economic crises instead. His vision of a new capitalism and new society is promising and deserves his full attention. In any case, it's clear that Suga left his mark on Japanese foreign policy in only a year by turning his country into one of the U.S.' vanguard proxy states against China. Hopefully, Kishida will wise up to what a dangerous position this placed his homeland in and accordingly moderate its hostile policies, though his press conference raised doubts about whether he will.