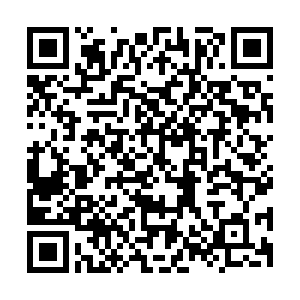 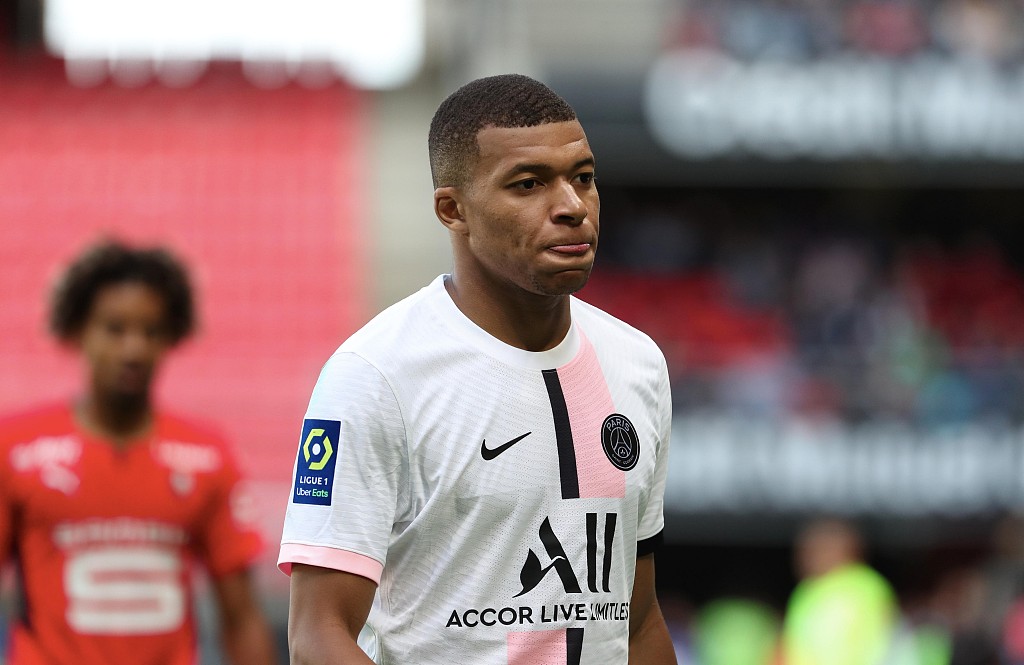 Kylian Mbappe of Paris Saint-Germain looks on in the Ligue 1 game against Rennes at Roazhon Park in Rennes, France, October 3, 2021. /CFP

Kylian Mbappe of Paris Saint-Germain looks on in the Ligue 1 game against Rennes at Roazhon Park in Rennes, France, October 3, 2021. /CFP

Kylian Mbappe, ace striker for Ligue 1's Paris Saint-Germain (PSG), has revealed in an interview with RMC Sport that he told the club he wanted to leave in the summer, not at the end of the transfer window.

"I asked to leave because from the moment I didn't want to extend (my contract), I wanted the club to receive a transfer fee to bring in a quality replacement," said Mbappe. "It's a club that's given me a lot, I've always been happy during the four years I've been here and I still am. I said it early enough so that the club could react."

However, PSG turned all of them down, despite Mbappe's contract ending in the summer of 2022, when he can leave as a free agent. 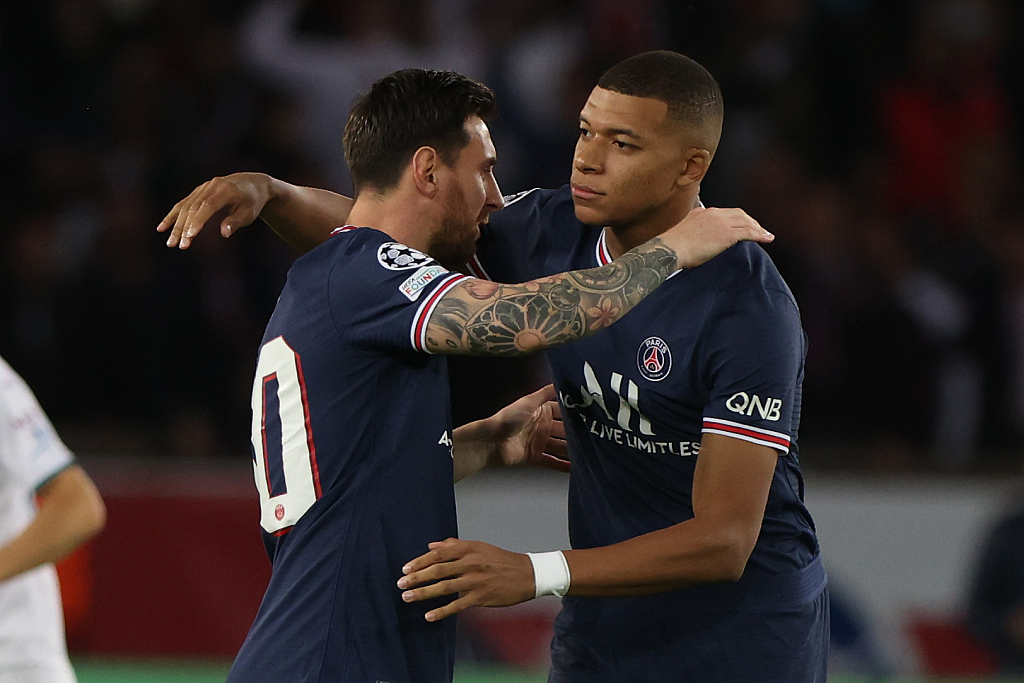 "I wanted everyone to come out of this stronger, that we leave hand in hand, to make a good deal, and I respected that. I said, if you don't want me to leave, I will stay. People said that I had refused six or seven contract offers and that I no longer wanted to talk to Leonardo, but that's absolutely not true. They told me, 'Kylian now you talk with the president,'" added Mbappe.

PSG made the biggest noise in the football market this summer by signing Lionel Messi. However, the six-time Ballon d'Or winner has not yet fit into the new squad as well as many had expected. That led to rumors about Mbappe feeling unhappy about Messi's arrival.

"I never imagined him coming here! He's one of the rare players who I put in the 'impossible-for-me-to-play-with' category," Mbappe told L'Equipe. "For me, he was never going to leave Barcelona. I am savoring every moment alongside him. You can't forget that it remains a privilege. He's someone who loves football. He speaks with everyone, he's trying to integrate in his own way, even if he is a bit shy. But he's not shy on the pitch."