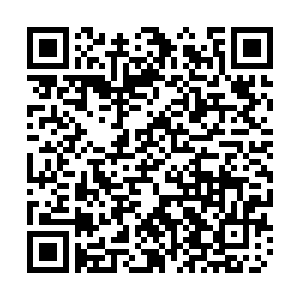 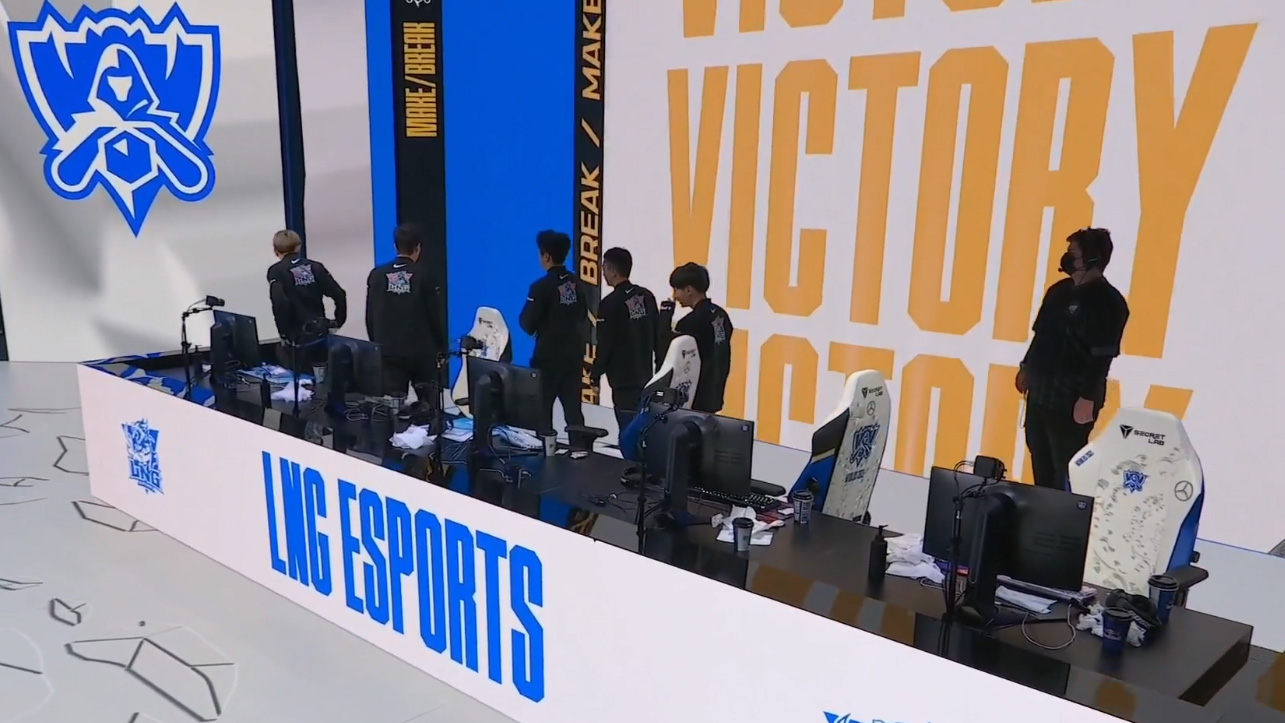 Chinese esports club LNG Esports beat its South Korean rival Hanwha Life Esports (HLE)1:0 in the first play-in match of the League of Legends (LOL) Worlds 2021 championship in Iceland capital city Reykjavík on Tuesday, giving a good start for the Chinese mainland region which is aiming for the top spot.

It took 40 minutes for LNG to win the game. The LNG top laner, Hu "Ale" Jiale, made several surprising moves with Jax and achieved a kill/death/assist (KDA) score of 6/0/8 and became the MVP of the match.

On the other hand, HLE star mid-laner Jeong "Chovy" Ji-hoon did an outstanding job as Tryndamere but still not enough to turn the tide around.

The two teams took turns to lead in gold numbers until Ale shut down two HLE players to break the balance.

The match is the first international pro match under version 11.19 of the video game. Analysts from BiliBili said many aspects of the game have been changed to accelerate the pace and favor fighter champions.

After the win, LNG became hopeful of leading in Group A of the play-in stage and entering the main event. But they have to achieve the best result among five teams in Group A to secure the entrance.

If they enter the main event, they will go to Group D to face Gen.G, MAD Lions and Team Liquid.

This year's Worlds involved 22 teams from all over the world, with the Chinese mainland and South Korea having the most teams.