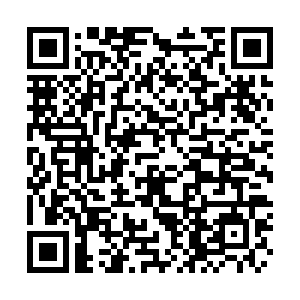 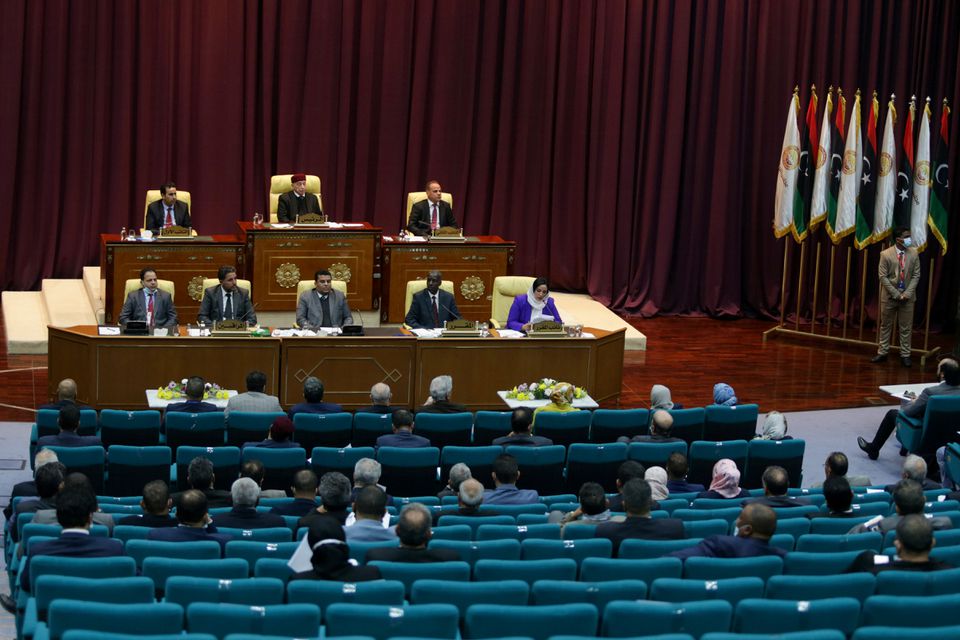 Libya's eastern-based parliament said on Monday it had agreed a law for a parliamentary election to take place a month after a planned December 24 presidential election.

A statement by parliament spokesperson Abdullah Belhaiq said the chamber had agreed each article in the law, which will keep parliament at the same number of members.

Wrangling over how voting would take place, including over a controversial law the parliament speaker issued for the presidential election, has thrown into question whether elections will happen at all.

An election was envisaged as a cornerstone of a UN-backed political roadmap to end Libya's decade-long crisis since the 2011 NATO-backed uprising that toppled Muammar Gaddafi.

Libya split after 2014 between warring eastern and western factions, as the legitimacy of all its political institutions was called into question.

The UN-backed roadmap called for parliamentary and presidential elections on December 24 but did not specify a constitutional or legal basis for the vote. The parliament spokesman did not give a reason for the parliament election having been scheduled in January.

Last month parliament issued a law for the presidential election that its critics said was tailored to allow powerful figures to run without risking their existing positions and was voted for without the necessary quorum.

The High State Council, a body that emerged from a previous parliament and was given advisory powers in a 2015 political agreement, has rejected the presidential law and some parliament members have said it was not properly voted upon.

Last month Mohamed al-Menfi, head of the interim Presidency Council, which functions as head of state, said there should be consensus on the basis for the election.

Belhaiq said the law agreed on Monday was voted on by 70 to 75 members who were present, out of the total of about 200 who were elected in 2014.

He said the law was based on the existing parliamentary election rules but would switch to voting for individual candidates rather than lists.