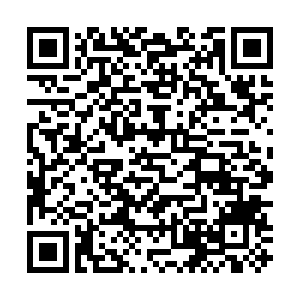 Scientists in Australia say the recovery for wildlife from the country's devastating 2019-2020 bushfires, believed to have killed more than 3 billion animals and threatened the survival of several species, will likely take decades. 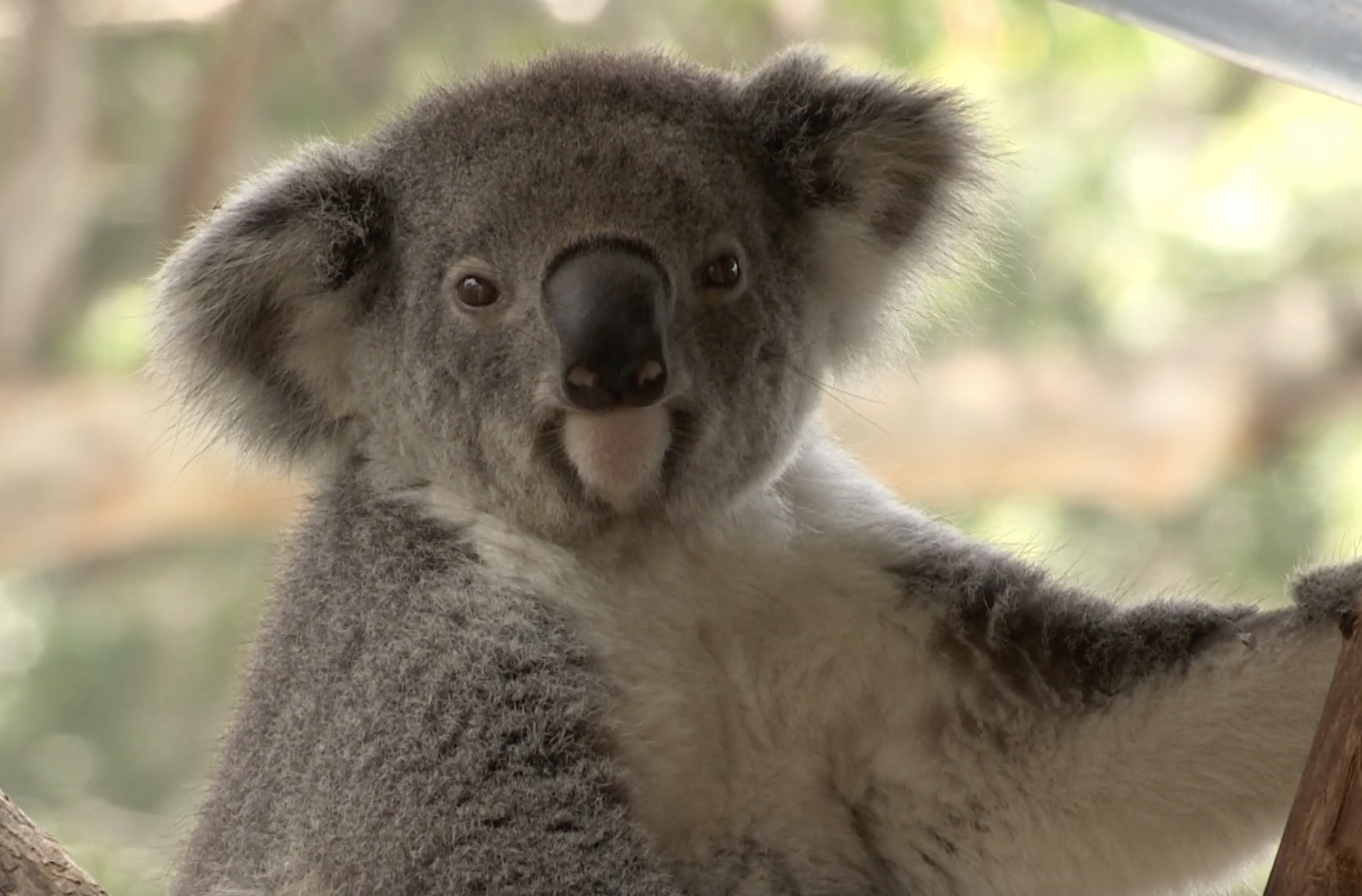 It's a daunting task that the conservation group World Fund for Nature Australia (WWF Australia) believes requires a different approach.

"You start to fall into that trap of just doing the things that you've always done and unfortunately in some cases, and what we've been finding here in Australia before the fires, particularly after the fires, it is those things no longer work anymore, and so we need to find new ways and better ways of saving our wildlife," said WWF Australia head of Healthy Land and Seascapes Darren Grover.

The organization created an innovation challenge to encourage new ways of approaching wildlife conservation. One idea involves using a very high frequency (VHF) solar ear tag to monitor the movement of koalas. Tens of thousands of the iconic animals died in the bushfires. 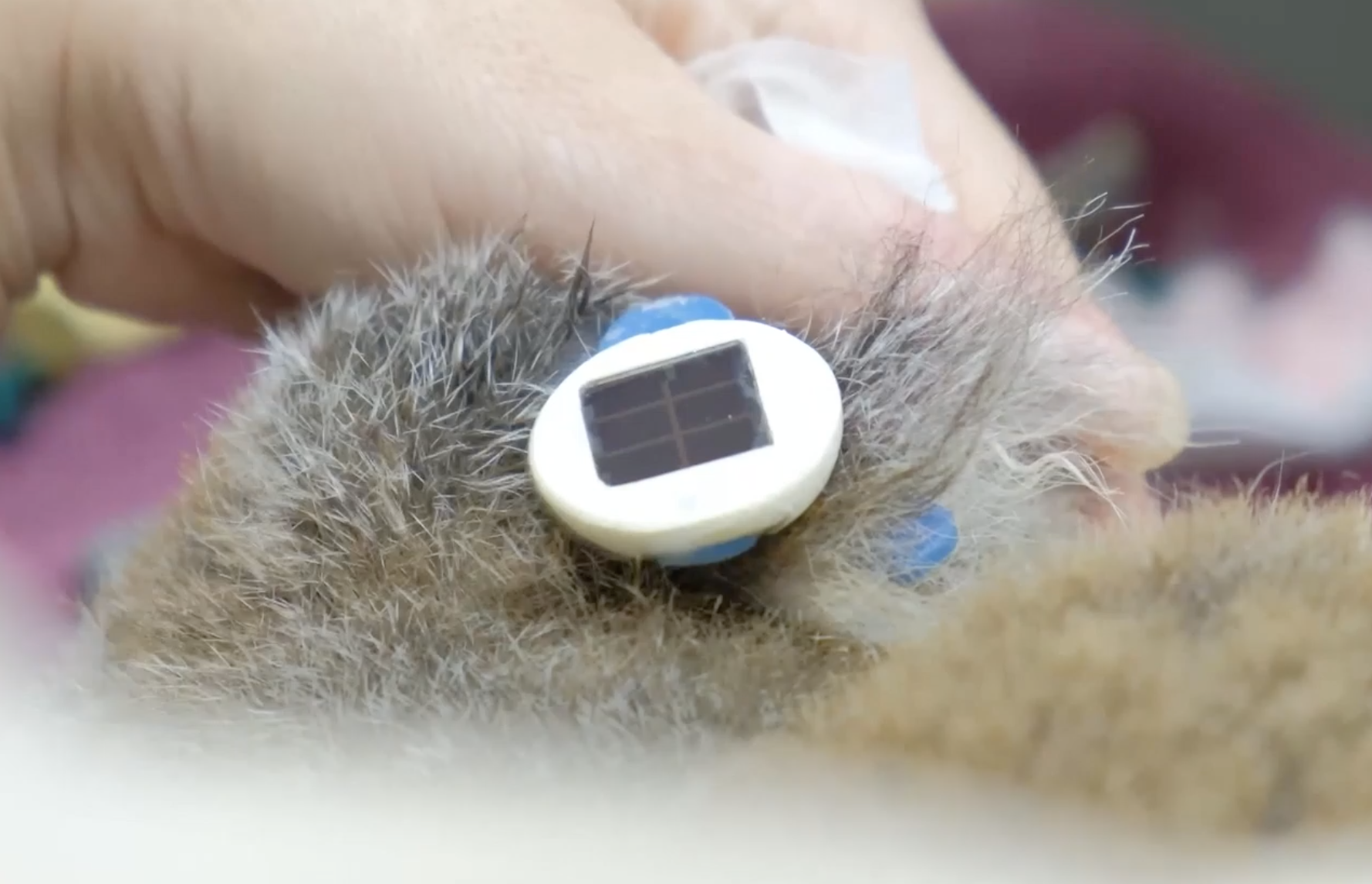 "We were thinking how great it would be to have a system to actually find them when we needed them to be found, especially before a fire to rescue them or post-fire to see if they are coping ok," said University of Sunshine Coast research fellow Romane Cristescue. "So, what we are hoping with that invention of a solar-powered one is that the koala is fitted once, and that is for its lifetime." 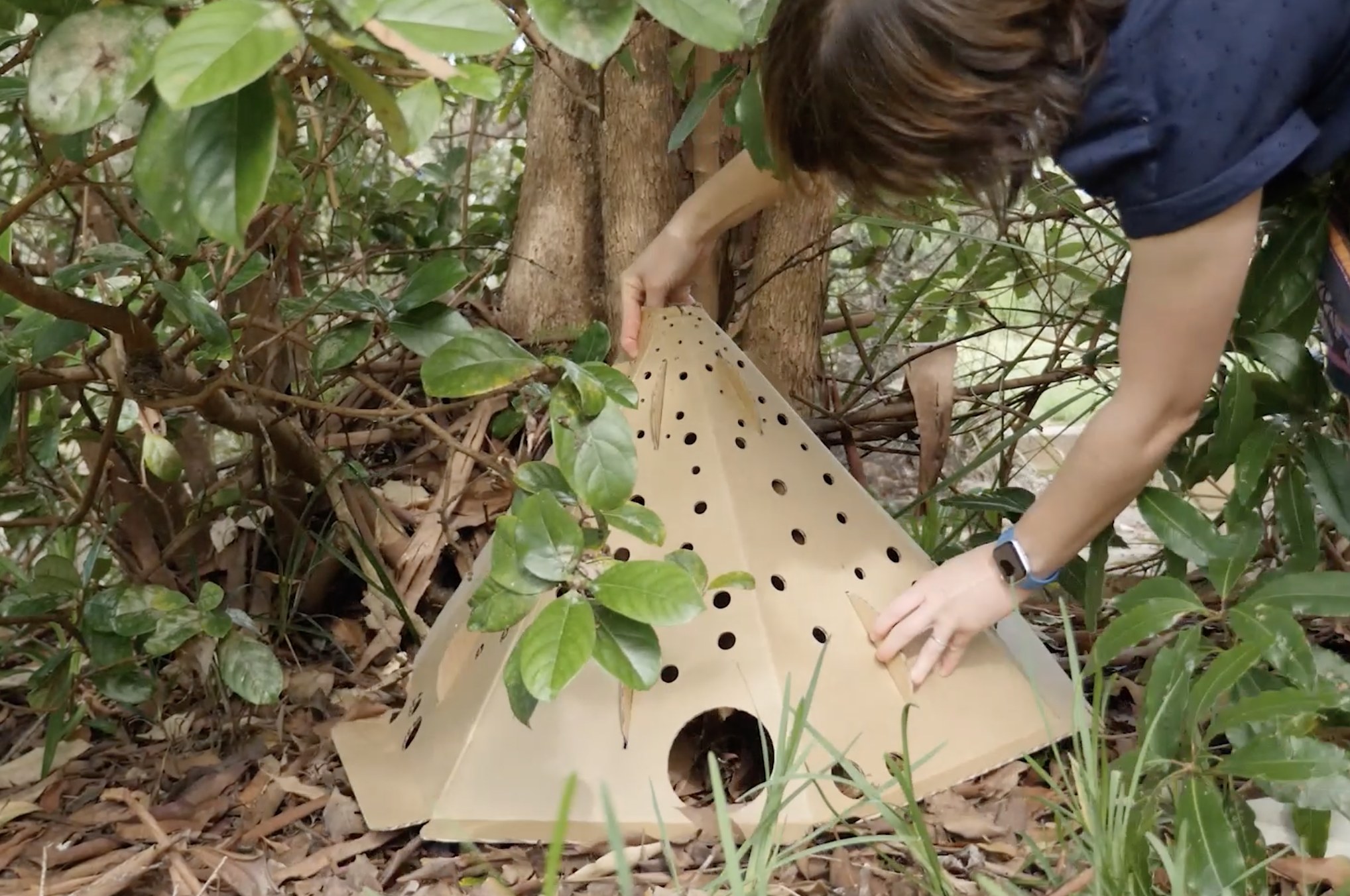 Another idea being tested is a habitat pod that breaks down in a year and can be placed just about anywhere.

"It's meant to provide protection for wildlife after fires in that interim period where there is no vegetation regrowing. It takes time to grow back and the wildlife needs someplace to go and hide," said Macquarie University wildlife researcher Alexandra Carthey.