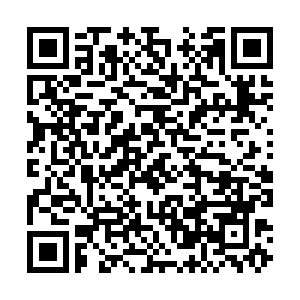 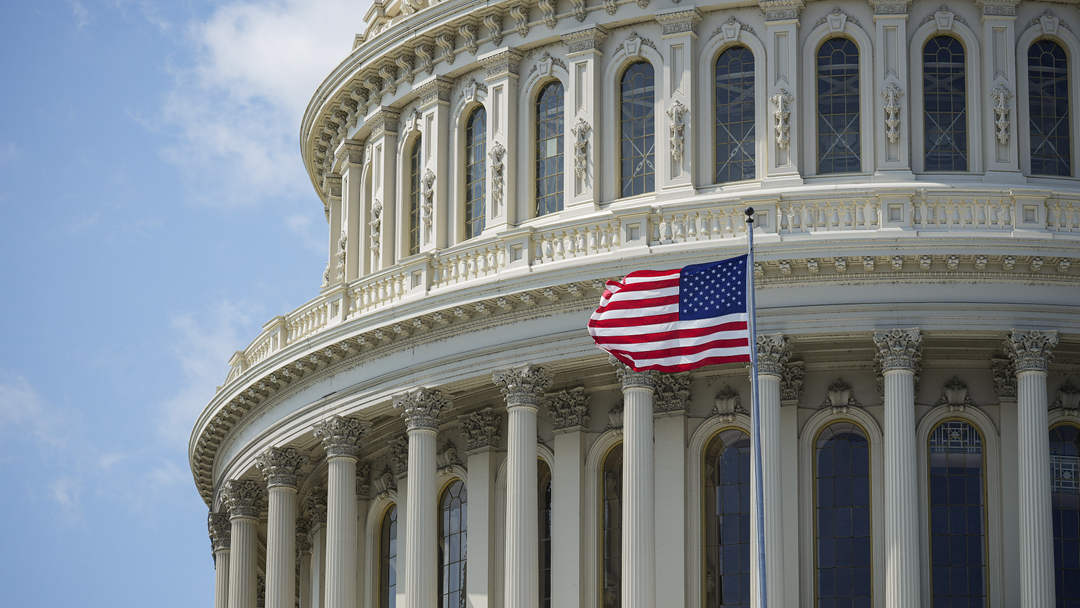 Democratic Senate leader Chuck Schumer warned Tuesday that the U.S. was flirting with a disastrous downgrade in its credit rating as lawmakers remained deadlocked over how to stave off a debt default with just days to spare.

Democrats say the Senate needs to act by the end of the week to raise the government's borrowing cap, but a vote set by Schumer for Wednesday looks doomed to fail as the Republicans refuse to allow a simple majority vote.

If the stalemate holds, the U.S. will not have the funds to meet its obligations to creditors and could default on its $28 trillion debt by October 18, according to Treasury Secretary Janet Yellen, who said Tuesday this could trigger another recession.

"Unfortunately, sadly and confoundedly, too many Republicans seem proud of this moment where they're pushing us to the edge of default, and possible downgrade," Schumer told a news conference.

"Even now, the credit rating agencies are saying there's a possibility of downgrade way before October 18, which would cost American consumers, American businesses, the American economy, a lot. After the last downgrade, there were lasting effects for years."

Congress has raised the debt ceiling dozens of times over the decades since setting borrowing limits, and the votes are usually bipartisan and drama-free.

But with one eye on the tax and spending debate expected to be the focus of next year's midterm elections, the Republicans have been saying for months they would refuse to help this time around.

They are keen to cast White House proposals for a multi-trillion-dollar social spending package – on top of the $1.2 trillion infrastructure bill backed by both parties – as reckless.

The party has ruled out either voting for the borrowing cap extension themselves or allowing the Democrats to pass it with a straight majority vote.

Republican Senate Minority Leader Mitch McConnell is demanding Democrats use an arcane legislative tool called reconciliation to lift the borrowing cap on their own, with no help or consent from his side.

But Schumer has dismissed the reconciliation process, arguing that time was too short for the complex maneuver.

He is forging ahead on a procedural vote Wednesday to start debate on raising the borrowing cap under normal procedure until December 2022.

"We do not have the luxury of using a drawn-out, convoluted and risky process," he told a news conference in the Senate.

"We could prevent a catastrophic default with a simple majority vote tomorrow. If Republicans would just get out of the damn way, we could get this all done."

U.S. President Joe Biden echoed Schumer on Twitter Tuesday, appealing to Republicans: "If you don't want to help save the country, get out of the way."