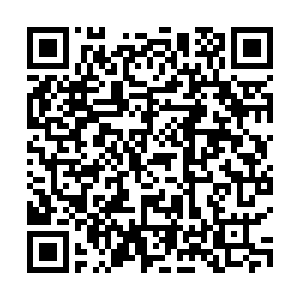 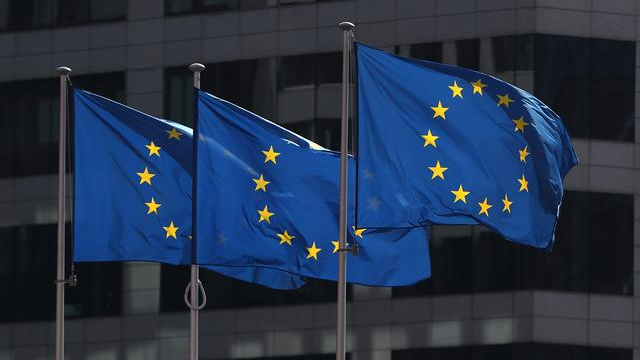 European Union (EU) countries have enough gas in storage to last through winter, but the surge in prices shows the need to quickly switch to renewable sources and reform the EU gas market, European Energy Commissioner Kadri Simson said.

"Gas underground storage is above 75 percent across Europe. This level is lower than the 10-year average, but adequate to cover the winter season needs," she told the European Parliament.

Speaking in a debate on the surging gas prices that have hit the poorest EU citizens and are impacting business investment decisions and threaten to slow the economic recovery, Simson said she would soon present a plan to overhaul the gas market.

"By the end of the year, I will propose a reform of the gas market, and will review in that context issues around storage and security of supply," she said.

One of the ideas, proposed by Spain, is for the EU to buy gas jointly to take advantage of the power of its single market of 450 million consumers and create a strategic EU gas reserve. Simson said joint procurement and storage were worth analyzing.

She said while the long-term response to higher gas prices was to increase production from renewable sources, in the short term EU governments could provide targeted support to consumers through direct payments to those most at risk of energy poverty, cut energy taxes and shift charges to general taxation.

To help citizens, governments could use some of the money from selling carbon permits under the Emissions Trading System, she said. At the same time competition authorities need to curb speculation in energy markets, she added.

The Commission is to present a list of measures in line with EU laws next week.

"Europe must respond by delivering swift coordinated action at member state level, by leveraging the strength of its single market and by increasing its preparedness for future crisis," Simson said. "We must respond together."

"We need also to remain mindful of the importance of the geopolitics of energy and develop a more strategic approach to external energy policy," she said.