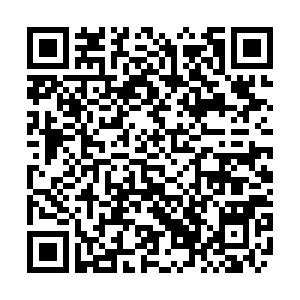 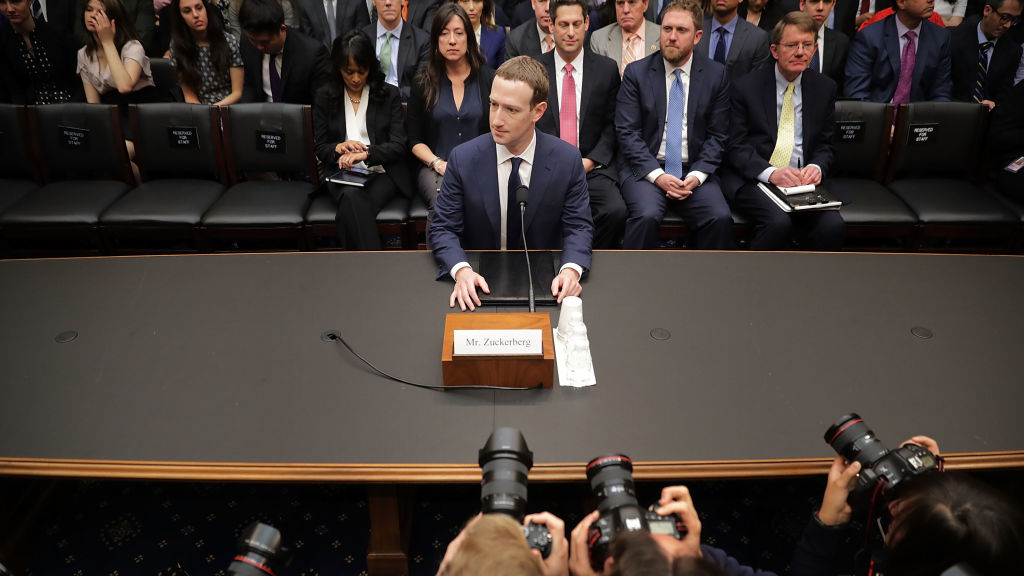 That Facebook and its other two social media platforms, Instagram and WhatsApp, have had a significant influence on children is a well-documented fact. As free-for-all sites that have no parental control options or feasibility, Facebook is a fertile ground for malicious content spewed out by users with ignoble intentions.

This was the thrust of whistleblower Frances Haugen hours-long testimony to the U.S. Senate Commerce consumer protection, product safety and data security subcommittee on October 5, who gave a long account of negative effects of the company's platforms on children. Although Facebook is aware of this situation, Haugen said that "the company's leadership knows how to make Facebook and Instagram safer but won't make the necessary changes because they have put their astronomical profits before people."

While the findings are generally factual, one area that every parent could agree with is the fact that social media has had a particularly negative impact on children's mental health. This is evident from the increase in teenage crime and suicide in recent years. There are many cases of teenagers caught up in crime saying "the internet made me do it."

Studies in this area also show that teenage indulgence in social media is associated with high levels of anxiety and depression. This is because social media tends to normalize delinquency and leads to unhealthy social status comparisons among young impressionable minds. Young people spend inordinately long hours every day on social media platforms whose messages usually suggest that the grass is always greener on the other side.

The allegations against Facebook are not entirely new. Most of the accusations facing the social media giant have been expressed over the years by various researchers. But the malady does not just afflict Facebook and its platforms alone. The status quo is prevalent across the social media gamut where the platforms have become a law unto themselves.

For example, Facebook and Twitter have suspended the accounts of presidents and other leaders on allegations of misuse against their political opponents. That is too much power in the hands of a non-state actor, which is dangerous to democracy. 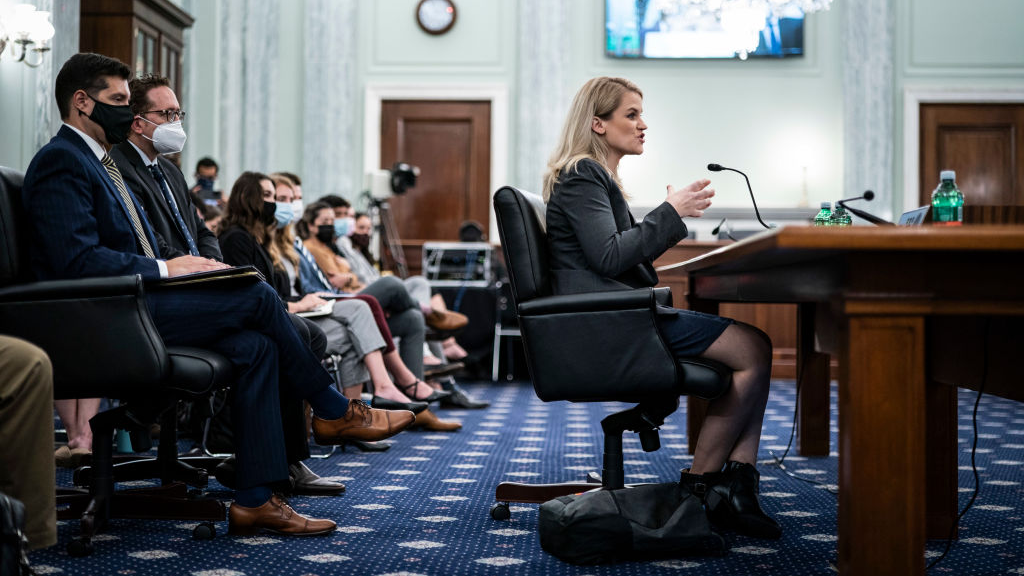 Accusation that Facebook algorithms promote divisions is true across the spectrum of popular social media. The processes used to identify and target certain audiences and market segments isolate others and places them at a disadvantage or pits the values of demographics against each other. This discrimination negates the requirement of universal access to information.

The fact that Facebook prioritizes profit over users' safety and human dignity is a characteristic of the West's unbridled capitalism. This phenomenon includes various industries particularly in the fast moving consumer goods sector, including some sections of Big Pharma. The social and economic repercussions of unbridled capitalism are far reaching and the damage takes long to ameliorate.

Governments are increasingly placing sanctions on some social media platforms for inciting political conflict among the citizenry or leading the people morally astray. Going forward, the trend could be increased control over social media content as authorities try to stop them from running amok and tearing their countries' social fabric.

For the avoidance of doubt, we are living in a digital world and cannot function effectively without the ubiquitous social media platforms. A lot of e-commerce thrives on these channels as millions of people globally exchange ideas and trade in goods and services. Social media has broken down the confines of time and place, helping people to engage in real time.

The COVID-19 pandemic has driven this point home as international meetings and activities have been held virtually successfully. Even with their harmful effects, social media also offers social psychological support between friends and relatives living far apart from each other. It also acts as a bridge between different cultures.

But that should not give social media platforms a carte blanche to operate in a moral vacuum where anything and everything is permissible. Some level of regulation is necessary to ensure that they do not mislead young minds by distorting reality. The owners of the platforms must also be responsive to the socio-cultural sensibilities of their audiences and avoid preying on vulnerable or immature minds.

The subcommittee hearing should be Facebook's food for thought. The accusations should encourage serious soul searching by the platform owners on one hand and resolve by lawmakers to create a strong regulatory framework that guides the operations of social media on the other. The platforms have become like drugs whose dosage must now be prescribed.