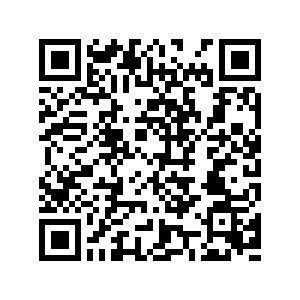 A name is important to a person, and a plant as well. Some plants in Jingdong County have such weird names that will surely make you remember them.

Take Bauhinia glauca subsp.tenuiflora for example, its white flowers might be inconspicuous in the forest, but its leaves resemble sheep hooves, which explains "yangti (羊蹄)" in its Chinese name. 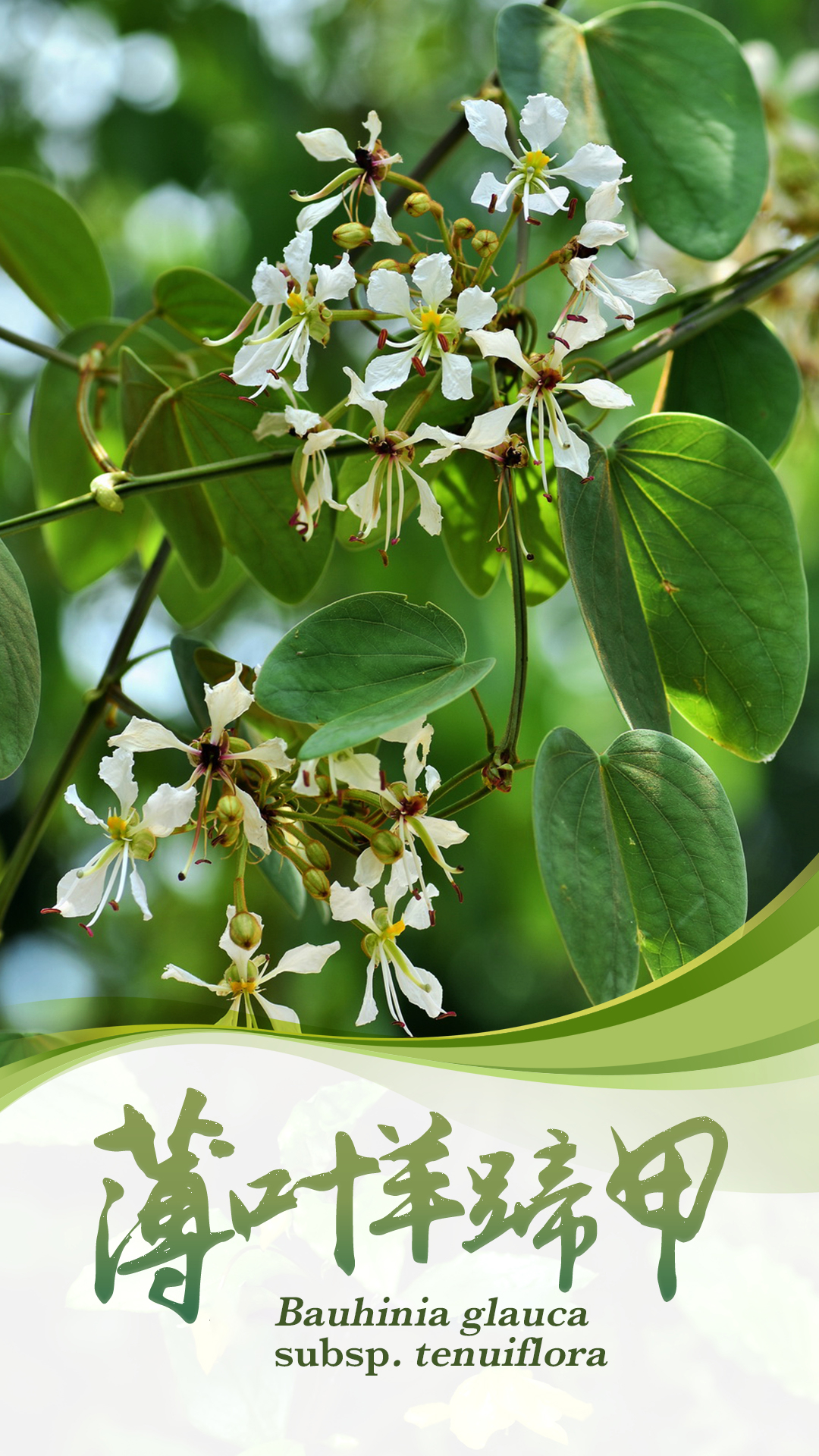 Spiranthes sinensis also gets its name because the shape of its inflorescence is similar to a ribbon. The small pink or white flowers are spirally arranged on the rachis, as if a red dragon is coiling around a branch. Thus, it is also called "panlongshen (盘龙参)" in Chinese. The plant is under second-class state protection in China. 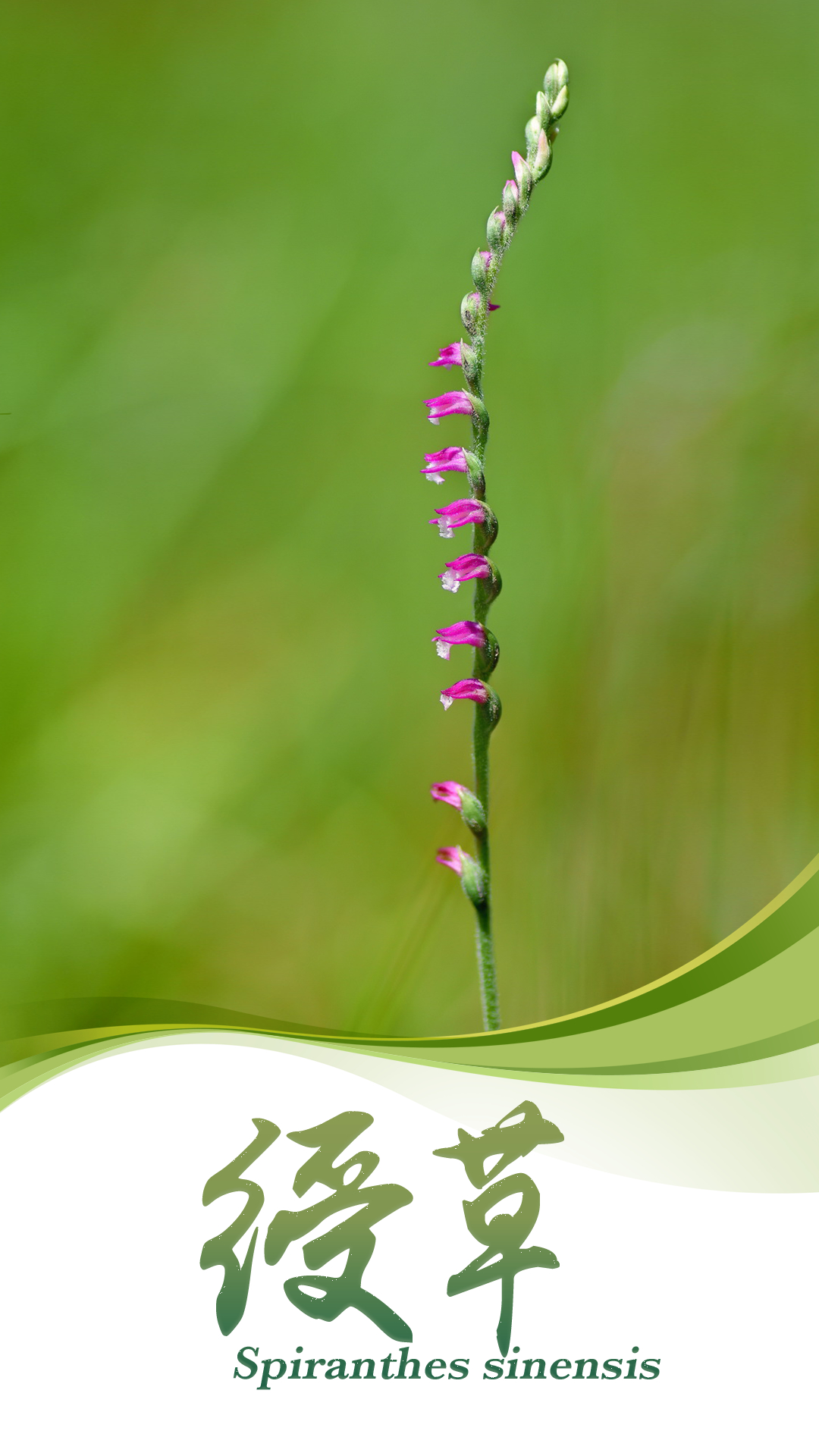 The Chinese names of Leycesteria formosa and Breynia retusa might be bloodcurdling, but they both have great medical values.

For Leycesteria formosa, or "the ghost playing the flute" in Chinese, its dark red bracts and berries seem to get the color from soaking in blood. The plant can be used to treat rheumatic arthritis. In Bomi County, southwest China's Xizang (Tibet) Autonomous Region, locals also use it in the treatment of eye diseases. 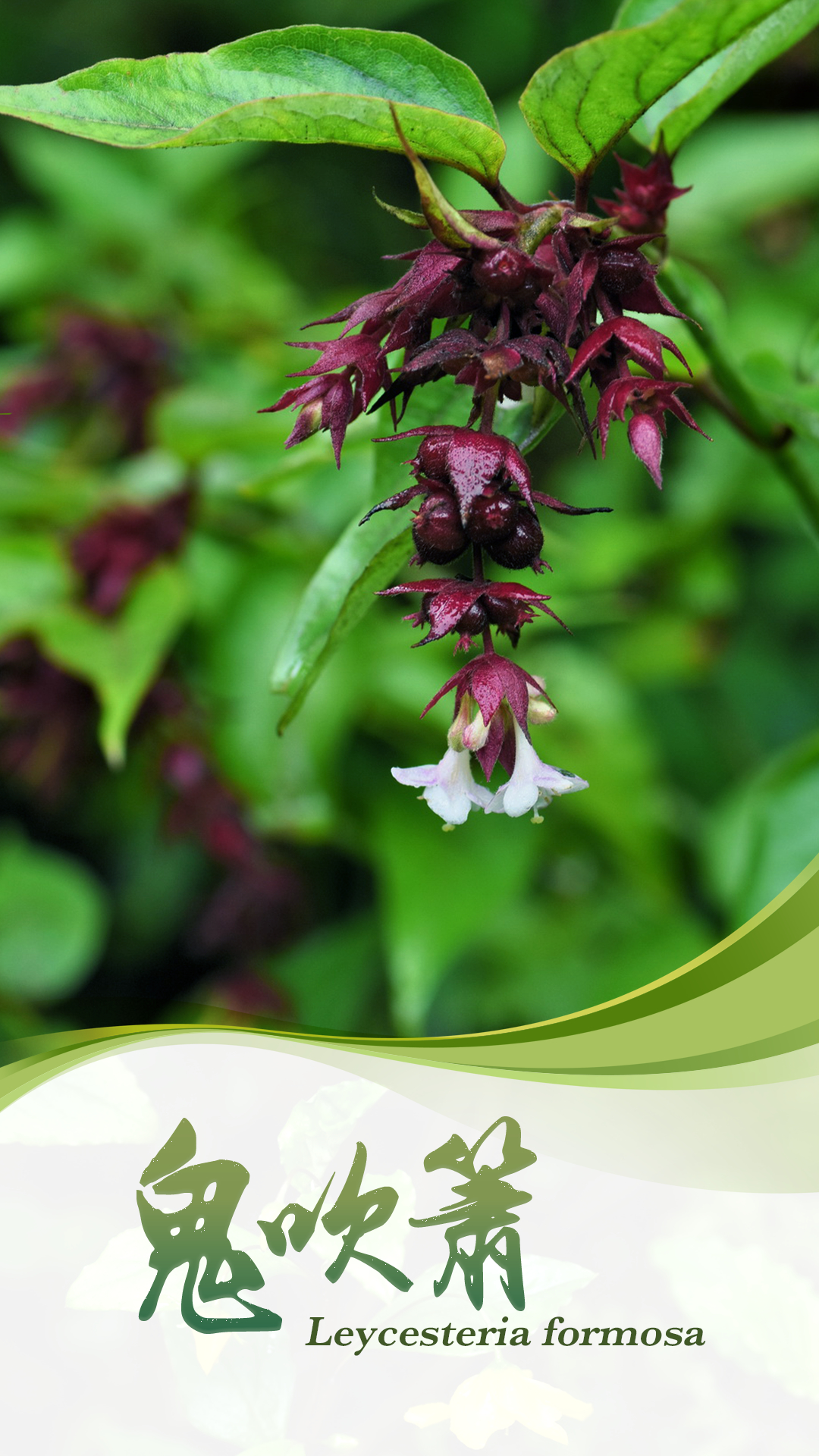 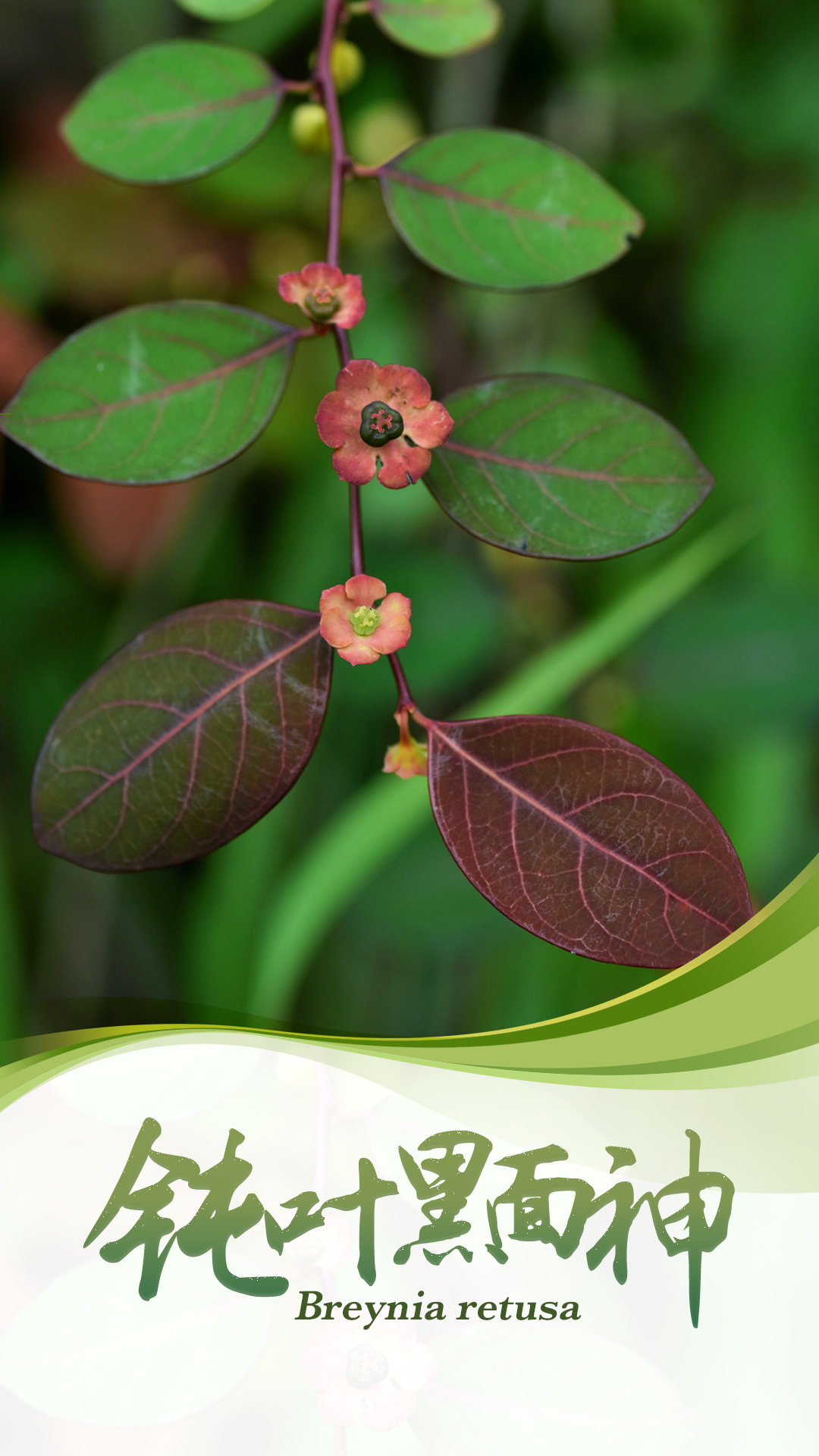 If you first hear of the Chinese name Hylodesmum longipes, you might mistake it for a type of leech, but it is actually a plant under the genus of Hylodesmum (山蚂蝗) or tick trefoils. It has delicate orange flowers that are rarely seen. The roots are often used medicinally to relieve coughs. 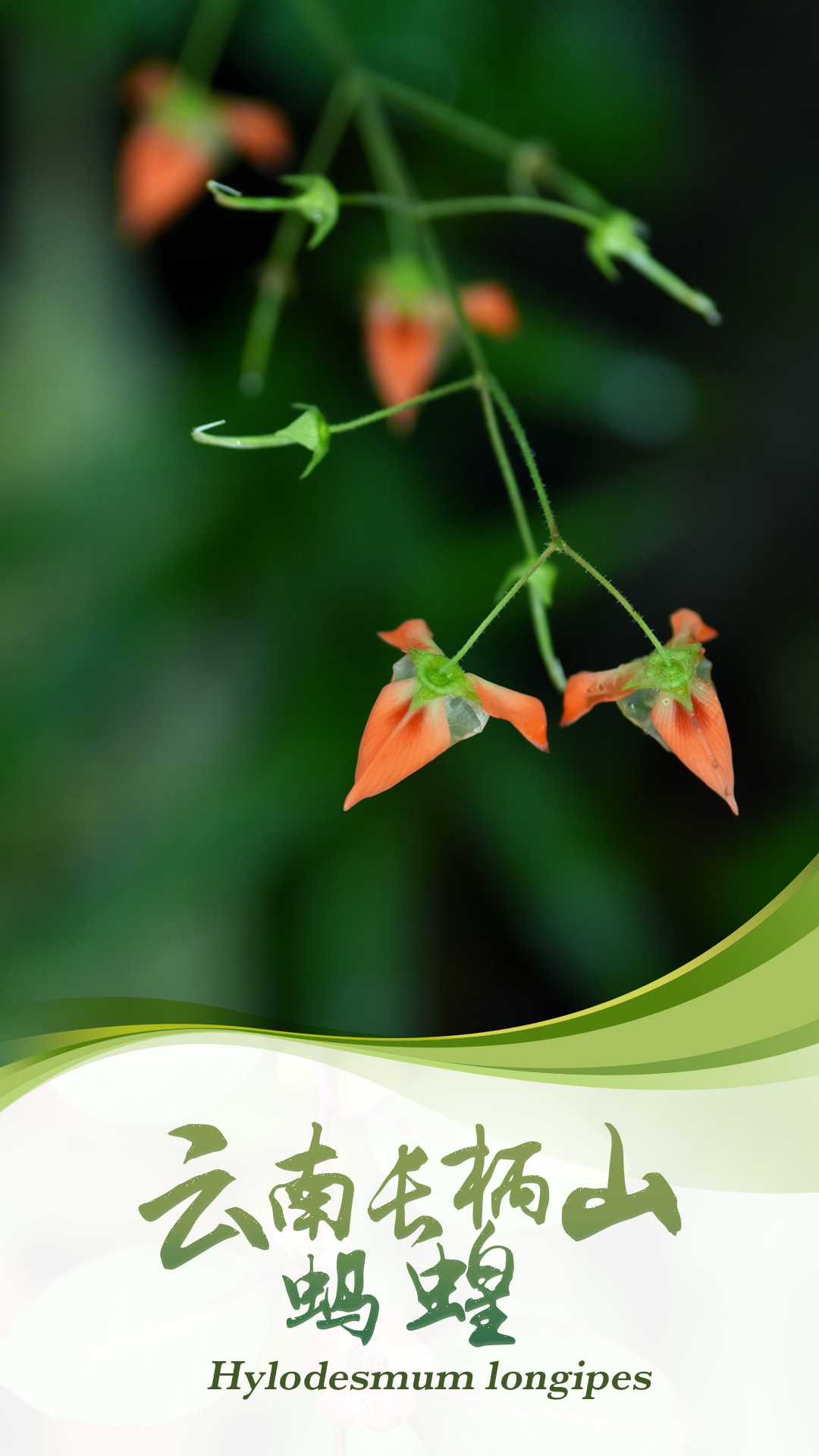 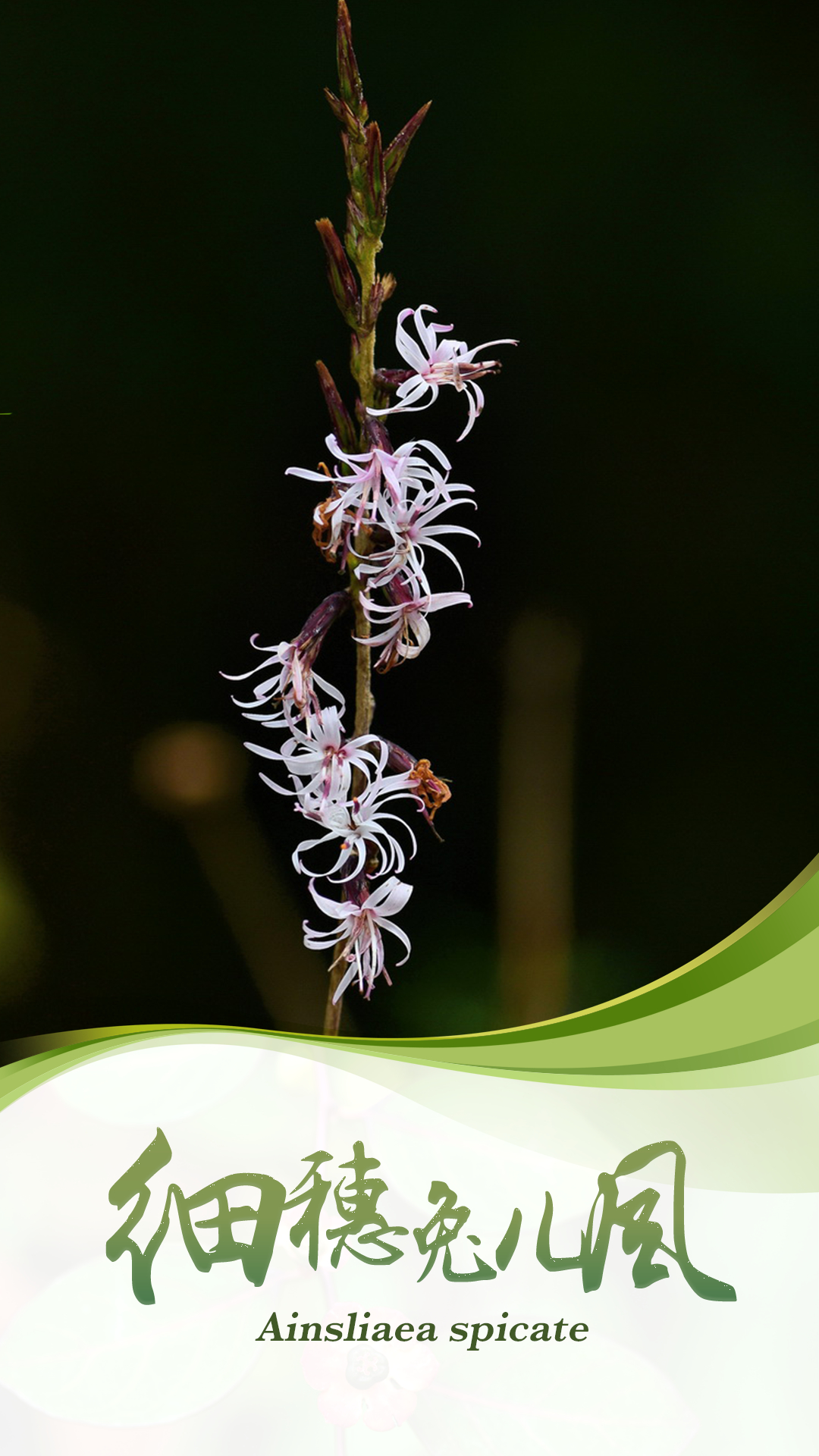 About "Flora of Jingdong"

Flora of Jingdong: These flowers you can only see in Yunnan's Jingdong