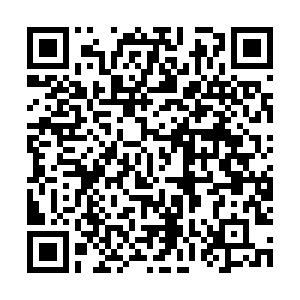 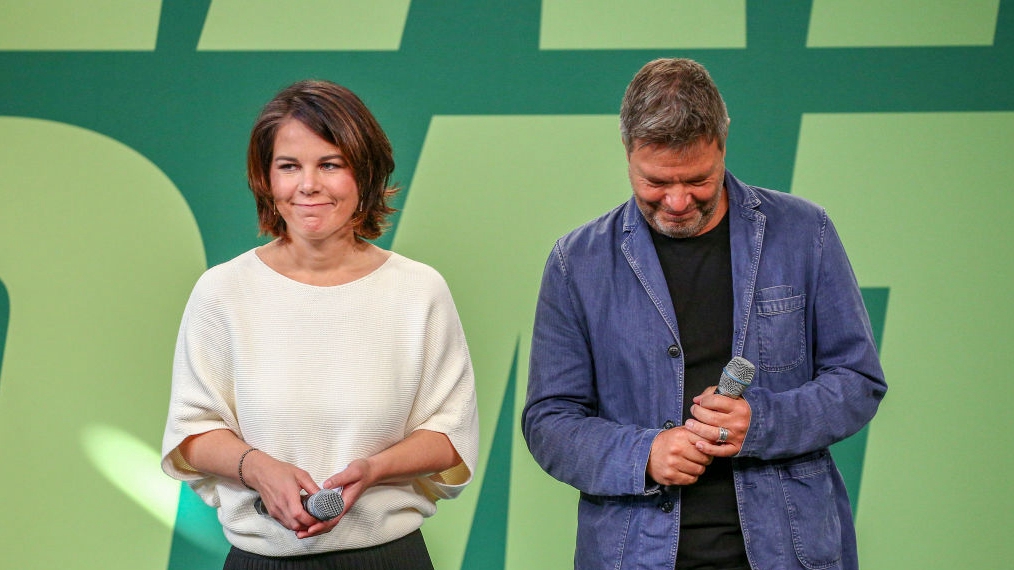 Germany's Green co-leader Annalena Baerbock said on Wednesday that her party wanted to try to form a three-way coalition with the Social Democrats (SPD) and the liberal FDP, dealing a blow to Angela Merkel's conservatives.

The Greens and the FDP, which came third and fourth in the vote, have emerged as kingmakers to the two bigger parties, with both the SPD and the conservatives needing their help if they want to lead the next government.

A tie-up between the SPD, Greens and FDP, which would be a first in Germany, has been dubbed a "traffic light" constellation after the parties' red, green and yellow colors.

The Greens' clear preference for an SPD-led government deals a further setback to beleaguered CDU leader Armin Laschet, who led the conservatives to their worst election result in post-war German history.

Merkel herself is bowing out after 16 years in power, although she will stay on in a caretaker capacity throughout the coalition wrangling.

Green co-leader Robert Habeck, speaking at the same press conference, said the Greens had asked the FDP to accept the offer of entering three-way talks with the SPD, which already said on Sunday it was ready to move to the talks.

The FDP then held its own press conference to announce that it had accepted the Greens' proposal to swiftly move on to the phase of formal exploratory coalition talks with the SPD. The first such three-way talks with Scholz and his fellow SPD negotiators will start on Thursday, FDP leader Christian Lindner said.

Nevertheless, the FDP was at pains to stress that the conservatives were not out of the running yet. The FDP's Lindner said a coalition of the CDU-CSU, FDP and the Greens -- known as the "Jamaica" alliance because the parties' colors match that country's flag -- "remains a viable option for us".

The Greens' Habeck also cautioned that "nothing is a done deal yet".

Laschet said Wednesday his center-right CDU-CSU bloc "respects the decision" by the Greens and the liberals to pursue a three-way alliance with the SPD. But the conservatives "are still ready to hold talks", he told reporters.