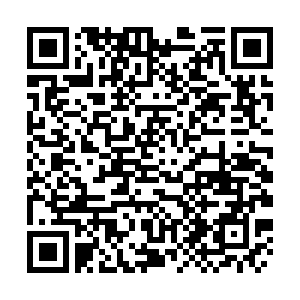 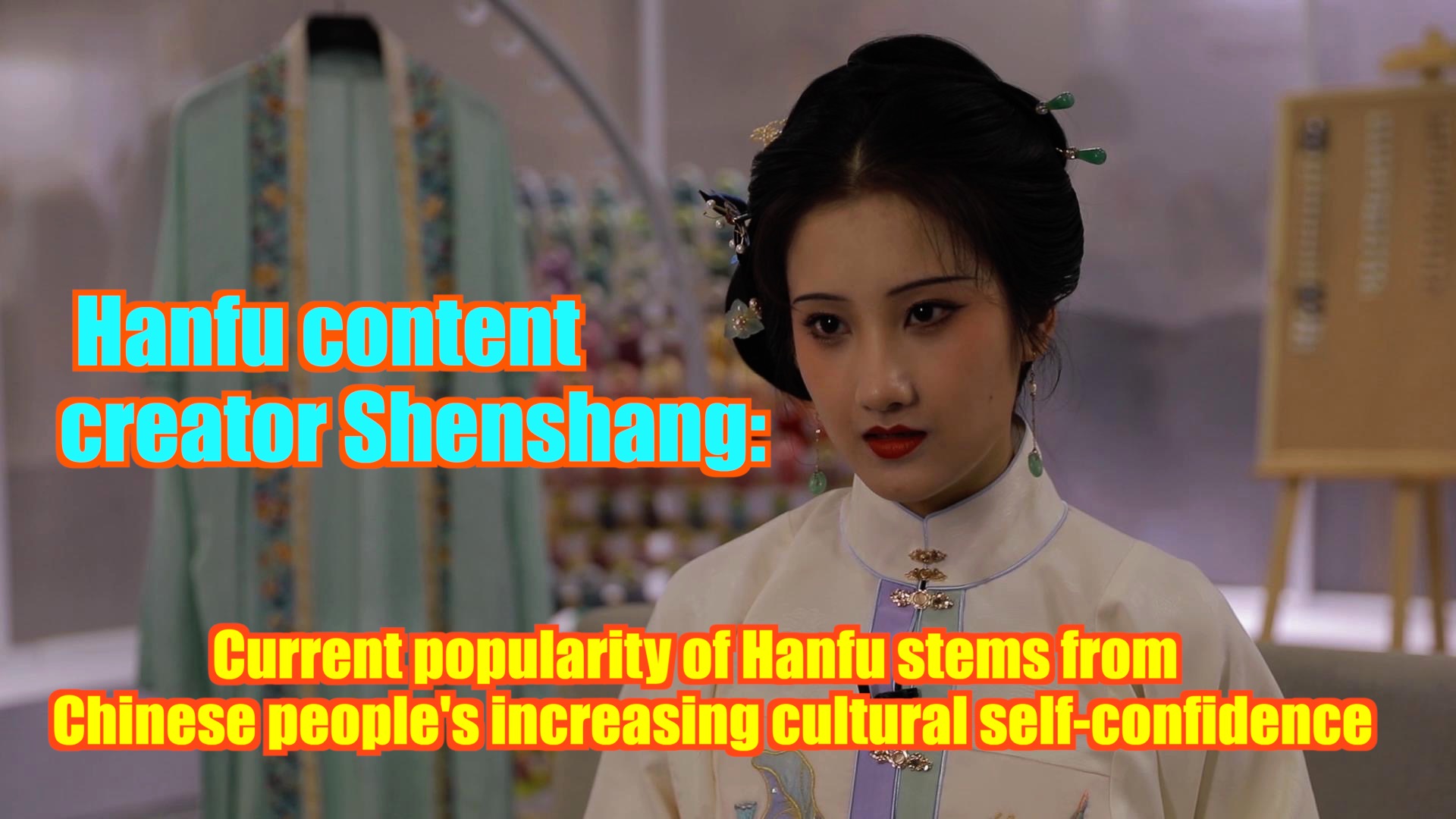 Shenshang spends most of her time in Hangzhou and Chengdu, making videos dressed in Hanfu and attending Hanfu catwalk events. She says these two cities are tolerant, and people don't judge Hanfu wearers walking on the street. She believes that the current popularity of Hanfu stems from Chinese people's increasing cultural self-confidence. The increased acceptance of this fashion trend in big cities has been a boon for clothing manufacturers. According to data from iiMedia Research, most of the stores that sell Hanfu outfits are in Xi'an, Chengdu and Hangzhou, and there are currently more than 3,000 Hanfu suppliers.