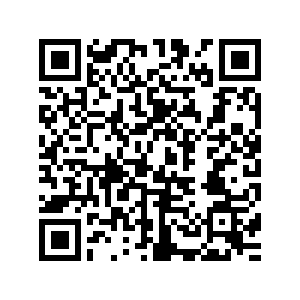 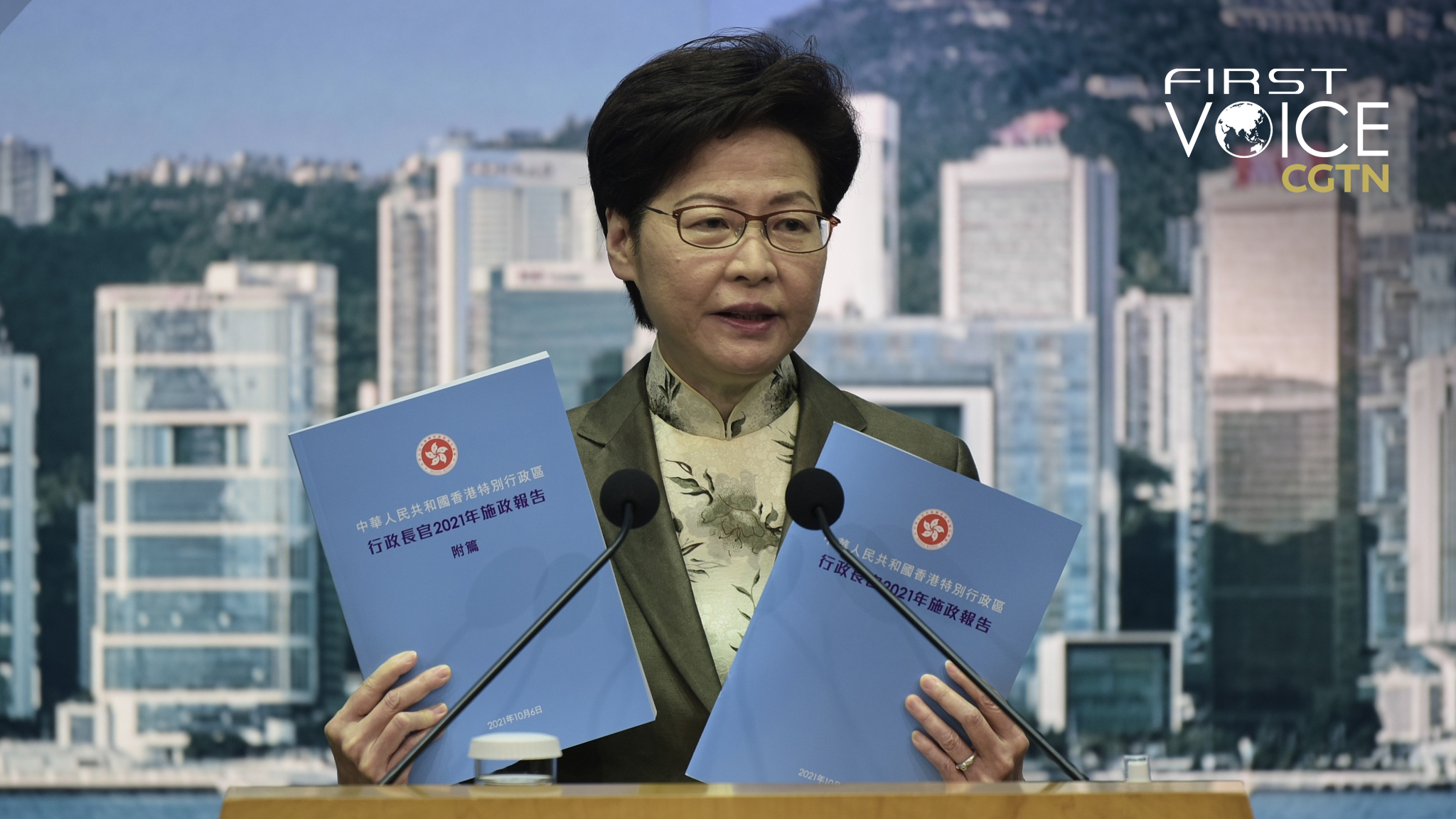 Hong Kong Special Administrative Region (SAR) Chief Executive Carrie Lam gave her annual policy address on Wednesday morning. Stating that "Hong Kong has returned to the correct path of the 'One Country, Two Systems' principle," she called for residents of the territory to be proud of their Chinese identity. Lam stressed the need to fully implement Article 23 of the Basic Law pertaining to the city's national security law and said a public information campaign was needed to help people better understand the legislation and the city's governing processes to ensure "anti-China destabilizing forces" never cause unrest again.

As Lam notes, Hong Kong has indeed "started again" on a new and stable model. After being reduced to chaos by rioters who sought to promote separatism and insurrection, the national security law has restored order, peace and prosperity to Hong Kong. It is not the end to the principle of "One Country, Two Systems," as some Westerners frequently accuse, but allows the city to gain crucial legal protections to ensure its place as part of China and a committed part of the country while maintaining its own devolved governance. The law closed down the effective loopholes that were being used to commit treason, subversion and collusion with foreign powers.

But a year later, there is still a lot of work to be done.

Even though the law is technically in place, Lam has called for Article 23, which sets out in detail the national security requirements of the SAR, to be more readily implemented. In other words, the city's Legislative Council needs to tailor the principles of national security to the realities of its own system that continues to legally differentiate from the Chinese mainland. One might describe this as fleshing out the law beyond simple principles. 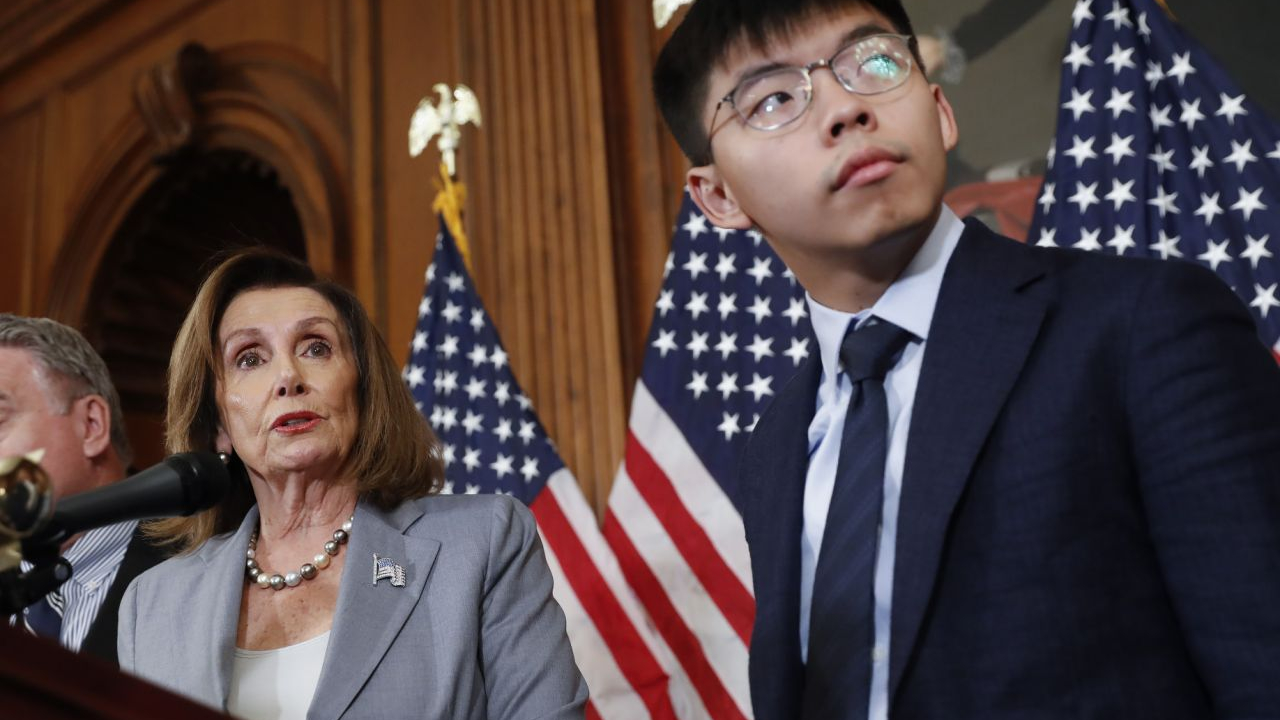 Given the depth of U.S. NGO's and other organizations' penetration in Hong Kong's civil society, there is a lot of work to be done in a legal capacity regarding securing its own compliance with the laws.

Now that anti-China elements are no longer participating in the Legislative Council, the path is cleared for this.

Lam also said that the people of Hong Kong should be proud of their Chinese identity. This goes beyond a matter of law and rests on a question of helping the population of the city come to terms with their belonging and to develop patriotism. The problem of separatism in the city had also been exacerbated by a belief that Hong Kong was somehow "different" from the rest of China, an elitist legacy from British colonialism that nurtured Hong Kong exceptionalism.

A patriotic identity and belonging, as Lam mentioned, requires not only efforts in education but is also a duty of local news agencies and media such as Radio Television Hong Kong (RTHK). All of this work is carried out under the principle of "One Country, Two Systems." It should be finally understood as a provision whereby Hong Kong is a part of China, but nonetheless continues to hold its own unique economic, administrative and governance systems tailored to its local conditions.

This arrangement, as Lam set out, is key to moving Hong Kong forward, implementing and complying with the national security legislation, helping people understand the system and be proud of it. This lays the foundation for a new era in Hong Kong, where the city will be a proud, prosperous and harmonious region of China.