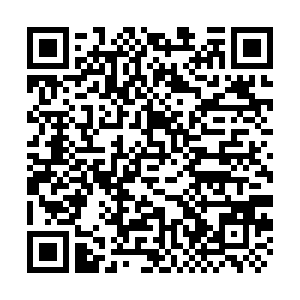 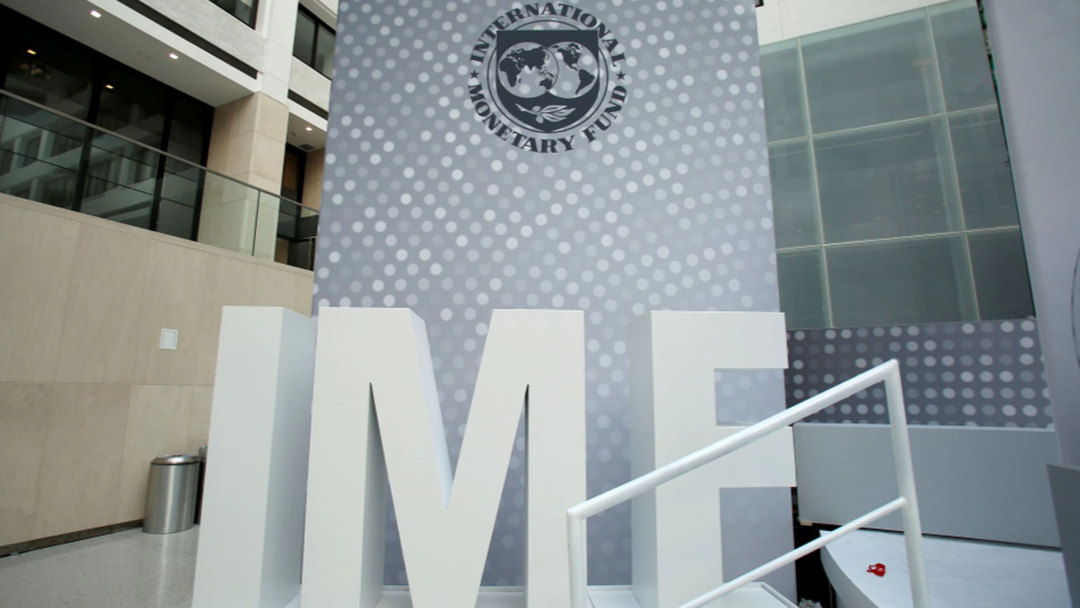 The International Monetary Fund logo is seen inside the Fund's headquarters in Washington, the U.S., October 9, 2016. /Reuters

The International Monetary Fund logo is seen inside the Fund's headquarters in Washington, the U.S., October 9, 2016. /Reuters

The International Monetary Fund expects global economic growth in 2021 to fall slightly below its July forecast of 6 percent, IMF chief Kristalina Georgieva said on Tuesday, citing risks associated with debt, inflation and divergent economic trends in the wake of the COVID-19 pandemic.

The U.S. and China remained vital engines of growth, and major economies in Europe were showing increased momentum, but growth was worsening elsewhere, Georgieva said.

Georgieva said the global economy was bouncing back but the pandemic continued to limit the recovery, with the main obstacle posed by the "Great Vaccination Divide" that has left too many countries with too little access to COVID-19 vaccines.

In a virtual speech at Bocconi University in Italy, Georgieva said next week's updated World Economic Outlook would forecast that advanced economies will return to pre-pandemic levels of economic output by 2022 but most emerging and developing countries will need "many more years" to recover.

"We face a global recovery that remains 'hobbled' by the pandemic and its impact. We are unable to walk forward properly – it is like walking with stones in our shoes," she said.

Inflation pressures, a key risk factor, were expected to subside in most countries in 2022 but would continue to affect some emerging and developing economies, she said, warning that a sustained increase in inflation expectations could cause a rapid rise in interest rates and tighter financial conditions.

Georgieva said central banks could generally avoid tightening for now, but they should be prepared to act quickly if the recovery strengthened faster than expected or risks of rising inflation materialized.

She said it was also important to monitor financial risks, including stretched asset valuations.

She said it was important that debt restructuring efforts already initiated by Zambia, Chad and Ethiopia be concluded successfully to encourage others to seek help.

Better transparency about debts, sound debt management practices and expanded regulatory frameworks would help ensure increased private sector participation, she said in response to a question from a participant.

Asked about rising debt levels in Europe, Georgieva said growing economic momentum had put Europe on a sound footing to avoid another sovereign debt crisis like the one faced by Greece in the aftermath of the global financial crisis of 2007–08.

But she said countries would have to plan carefully how to shift course to medium-term fiscal consolidation to erase the increased pandemic-related debt burden.

"The bills are going to come due," she said, adding that good planning was needed to ease debt burdens over time while avoiding "brutal" cuts in education or healthcare funding.

While nearly 46 percent of people around the world have received at least one dose of a COVID-19 vaccine, the rate is just 2.3 percent for people in low-income countries, according to Our World in Data at the University of Oxford.

Failure to close the massive gap in vaccination rates between advanced economies and poorer nations could hold back a global recovery, driving cumulative global GDP losses to $5.3 trillion over the next five years, she said.