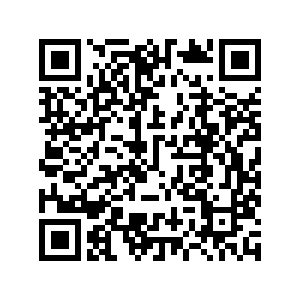 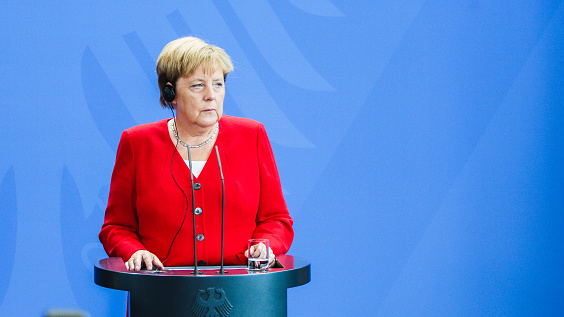 Editor's note: Thomas O. Falk is a London-based political analyst and commentator. He holds a Master of Arts degree in international relations from the University of Birmingham and specializes in U.S. affairs. The article reflects the author's opinions and not necessarily the views of CGTN.

Under Angela Merkel, German foreign policy was "Chefsache," which means it's her prerogative. It marked a significant paradigm shift, away from the foreign ministry, as all relevant foreign policy was henceforth conducted in the chancellery – including China policy.

Anyone who knows Merkel is aware that she is a pragmatist, not an ideologist. She has, therefore, always considered Germany's economic interests in her dealings with China. That was good and right.

However, the question must be asked whether her successor will be similarly pragmatic or whether he will fall back into the old pattern, in which one stands behind Washington unconditionally.

At the moment, it is still not known exactly who will become Germany's next chancellor. However, Olaf Scholz of the Social Democratic Party (SPD) currently has the greatest chance to form a new government in coalition negotiations. Scholz is also considered a pragmatist. However, most of his increasingly progressive party is in favor of a stricter stance against China.

Scholz's even more significant obstacle could be that the coalition he has to enter with the Greens and the Free Democratic Party (FDP) to become chancellor consists of two parties that have already made it clear several times that Germany's policy on China has to change. Annalena Baerbock (Greens), a promising candidate for the next German foreign minister, continues to speak of "dialogue and hardship" in dealing with Beijing.

The FDP sees it similarly. Party chairman Christian Lindner has stated that the FDP is inclined to accept economic disadvantages in favor of calling out "humanitarian issues."

Moreover, the Greens, as well as the FDP, have already emphasized their proclivity for a closer relationship with Washington. While Merkel rejected the idea of a binary option for Germany, i.e. either good relations with the U.S. or China, the next government seems inclined to undo the pragmatic stance of its predecessor.

However, this return to a Cold War-esque status quo begs various problems. 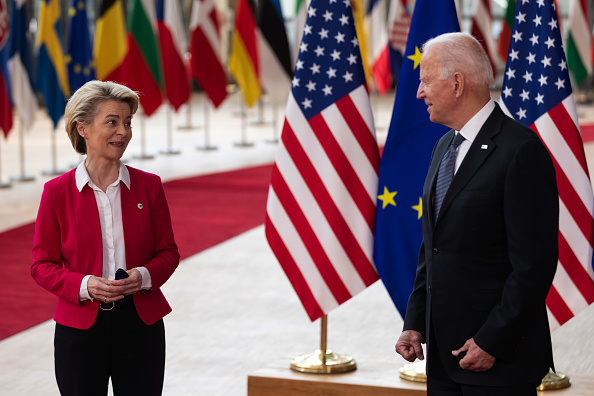 First, the nostalgia of the Cold War and the strong ally United States does not match with the current reality. "America First" differs drastically from the concept the U.S. used to operate under. This is a trend that had already started under Trump and now continues under Joe Biden. The latest example is Biden's call with EU President Ursula von der Leyen. Here, Biden recognized the EU as a "fundamental partner" and emphasized the importance of close cooperation between both sides in the Indo-Pacific region. However, only a week ago, there was great resentment in Europe after the U.S. negotiated a new security pact for the Indo-Pacific region with the UK and Australia behind the back of the EU, making Biden's words sound almost like a travesty.

Second, the inner political carnage in the U.S. raises the fair question of how reliable a partner can still be if one party, in a two-party system, has surrendered all its interest in genuine governance and instead is more interested in a culture war that continuously divides the country further? Moreover, the degree of uncertainty in U.S. politics should be reason enough for Germany's next government to be highly cautious about tying itself too closely to Washington. For instance, what if Ron DeSantis becomes president in 2024? Does anyone honestly believe he'd be interested in allies and European interests?

Third, China has become as much of an indispensable partner as the U.S. The big questions of our time – climate change, nuclear disarmament, the Middle East – no topic can be solved without Beijing. The U.S. feels threatened by China's rise and the idea that its hegemony is put into question. It will thus continue to focus on China and demand "loyalty" from its European allies.

These are factors Merkel's successor must bear in mind.

Europe's, and indeed Germany's interest, vary greatly to Washington's, and recent years under Merkel have shown that German emancipation from U.S. interests and openness towards China is not only possible but indeed required if Germany wants to maintain its status quo as Europe's de facto leader and the world's fourth-biggest economy.