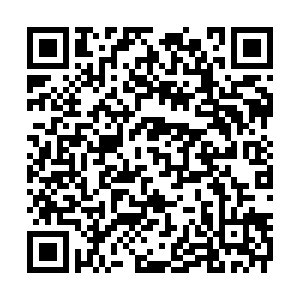 The talks on reviving Iran nuclear deal will resume soon in Vienna, Iranian Foreign Minister Hossein Amir Abdollahian said on Wednesday at a meeting with his Russian counterpart Sergei Lavrov in Moscow.

"We are now finalising consultations on this matter and will soon restore our negotiations in Vienna," Abdollahian told reporters after the meeting.

He added that Iran is interested in dialogue and negotiation, but a negotiation that guarantees the rights of the Iranian people and forces all parties to return to their commitments."

Lavrov, at the joint press conference, also said that the negotiations "should be resumed as soon as possible," and called on the United States to return to its obligation under the accord.

The Russian foreign minister said that the international community was waiting for the U.S. to "return to legal obligations of the nuclear deal" and end "illegal restrictions on Iran and all of its trading partners."

In May 2018, the U.S. government under then President Donald Trump withdrew from the Iran nuclear deal, formally known as the Joint Comprehensive Plan of Action (JCPOA), and unilaterally reimposed sanctions on Tehran. In response, Iran gradually stopped implementing parts of its commitments under the agreement from May 2019.

Six rounds of negotiations have been held in Vienna since April to iron out steps Iran and the U.S. must take in terms of nuclear activities and sanctions, respectively, to return to full compliance with the nuclear pact.