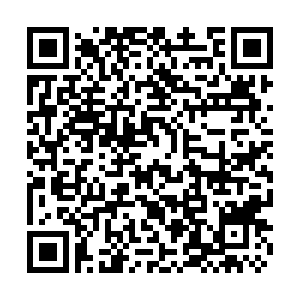 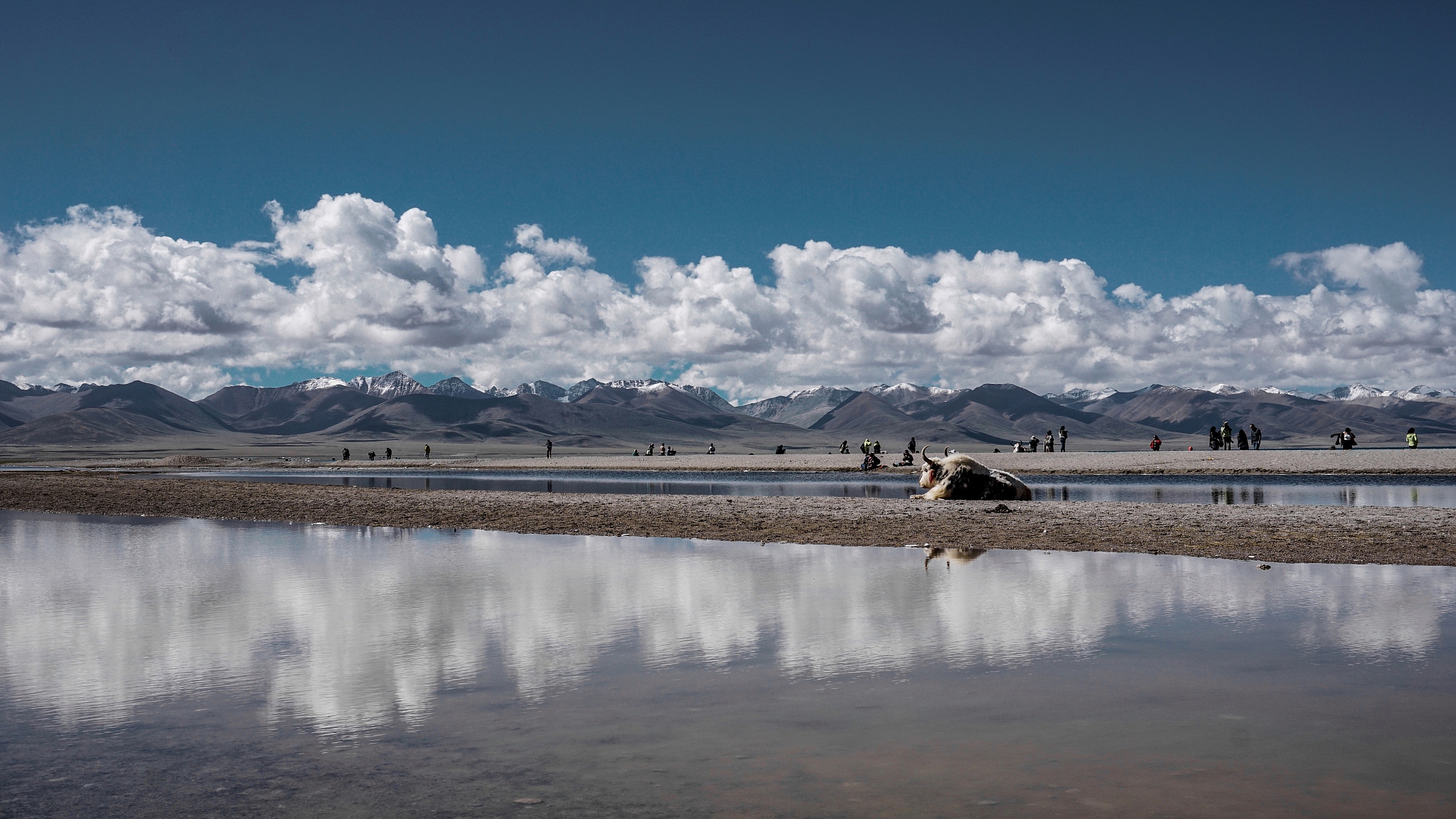 A scientific expedition team consisting of Chinese archaeologists and experts are engaging in a pioneering exploration of plateau lake in southwest China's Tibet Autonomous Region in tapping traces and clues unveiling the formation of the "the Roof of the World" through billions of years of geological and biological evolution.

The expedition mission started in August in coincidence with the 100th anniversary of the birth of China's archaeology studies.

After arriving in southwestern Tibet Autonomous Region, the experts from the Chinese Academy of Sciences (CAS) and other universities and institutes across the country, hiked along the rim of Siling Lake and Namtso Lake -- Tibet's largest and second largest lakes -- as well as Tangra Yumco, the deepest lake in the country.

According to the latest research development from the CAS, the Qinghai-Tibet Plateau groups the most numerous lakes in China which are highest in altitude and largest in size.

While most lakes in the Tibetan Plateau are located 4,000 meters above sea level, more than 1,400 lakes cover areas exceeding 1,000 square meters, respectively, totaling 50,000 sq km in cumulation, which account for more than half of all the lakes in the country.

Dubbed "the Roof of the World" or the "Third Pole" of the globe due to its high altitude, the Tibetan Plateau is also known as the "water tower" of Asia because of its vast array of lakes.