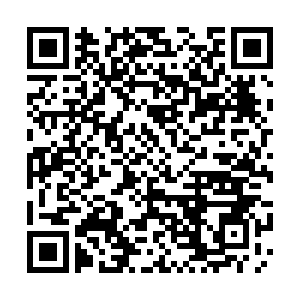 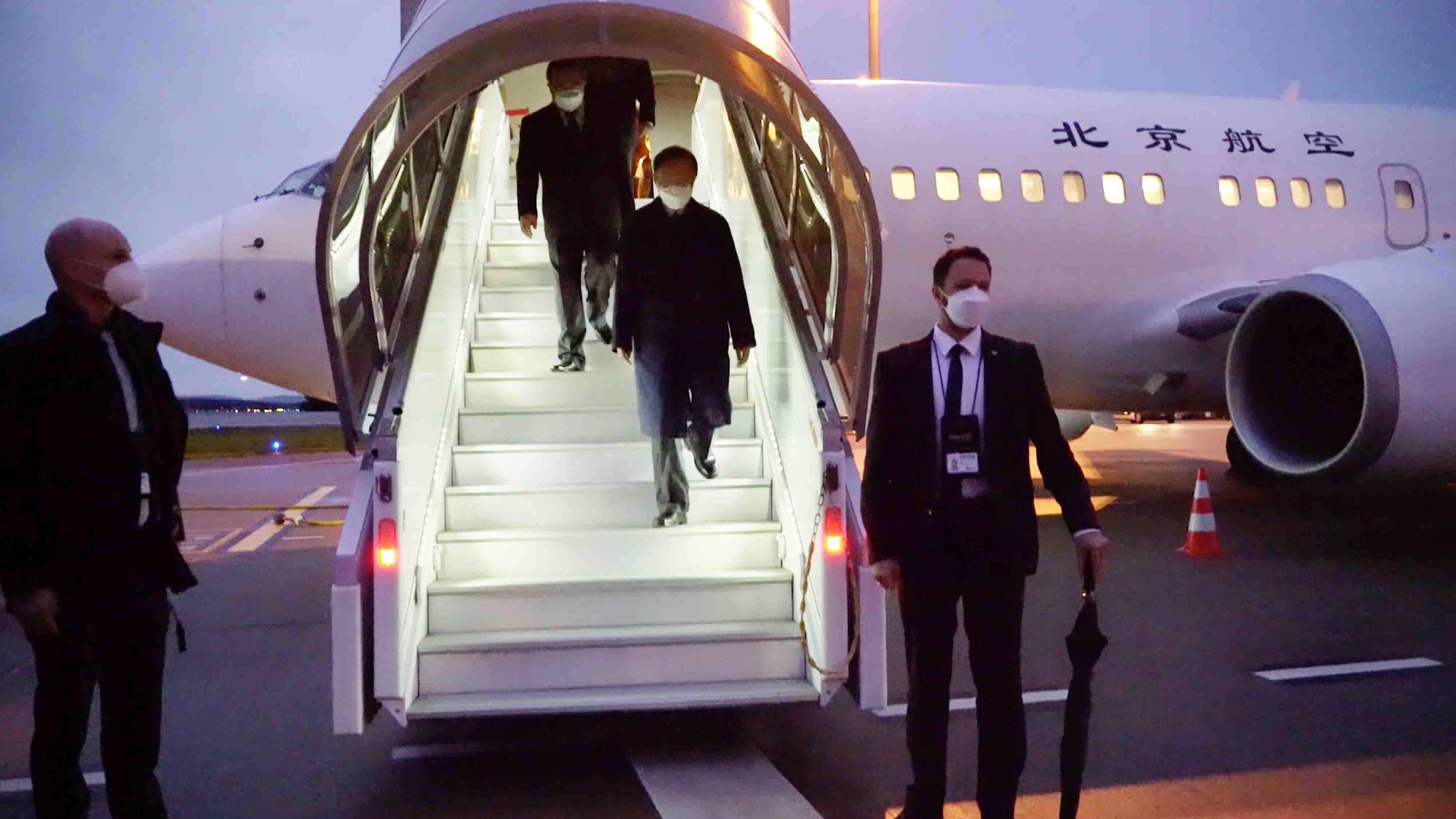 Yang Jiechi, a member of the Political Bureau of the Communist Party of China (CPC) Central Committee, arrived in Zurich on Tuesday evening to hold talks with U.S. National Security Advisor Jake Sullivan. Yang will meet with Sullivan "according to the consensus reached by Chinese and U.S. heads of state during their phone call on September 10 and as agreed upon by China and the United States," Chinese Foreign Ministry spokesperson Hua Chunying said.