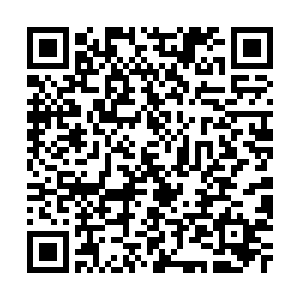 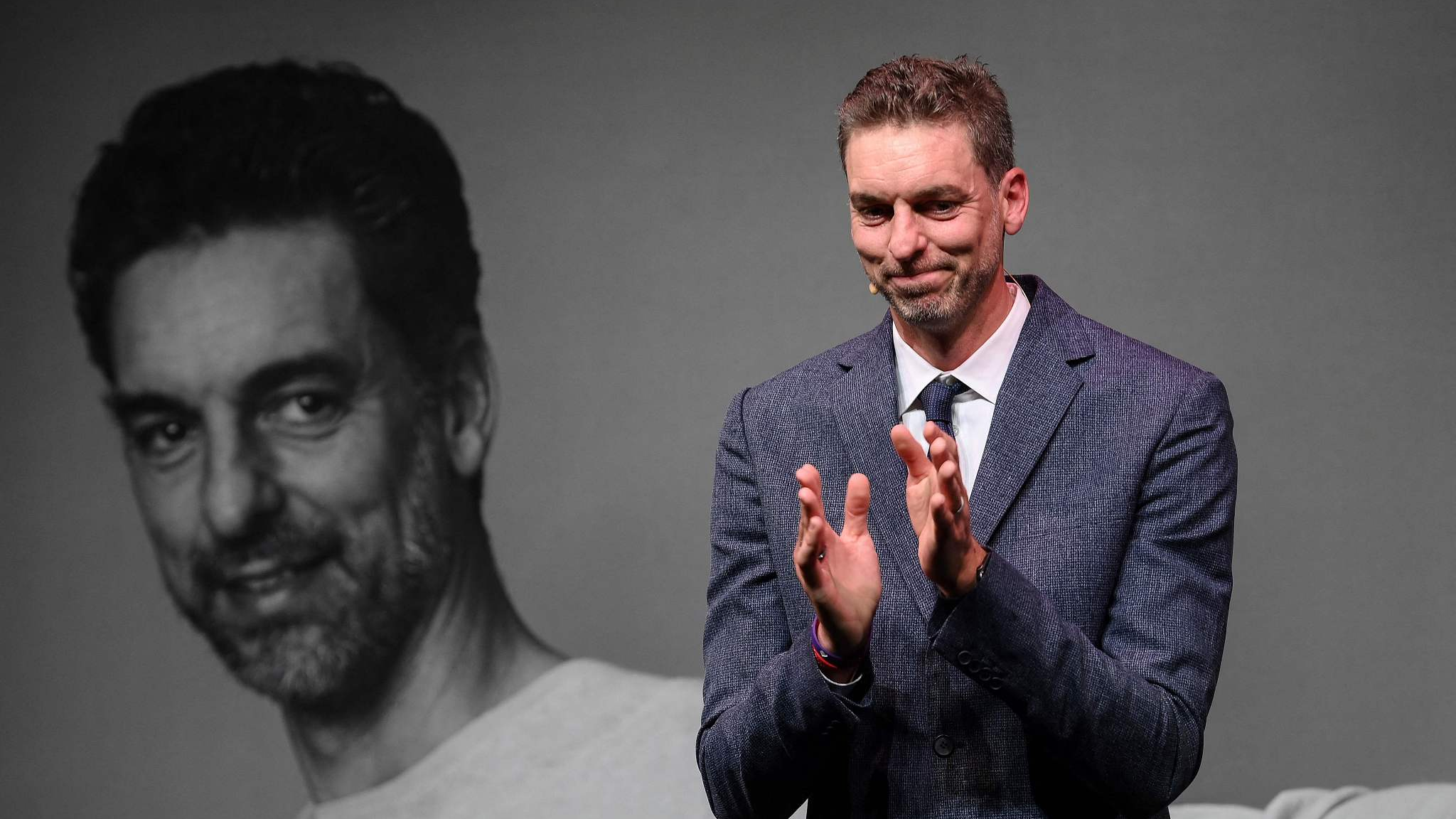 Spanish basketball legend Pau Gasol announced retirement on Tuesday at a press conference, ending his athletic career spanning 22 years at the age of 41.

The Lakers are reported to be scheduling retiring Gasol's jersey of No.16 to honor the veteran who won the NBA championships twice as a Laker, together with late NBA legend Kobe Bryant.

"I am here to communicate what you could have anticipated, that I am going to retire from professional basketball. It is a difficult decision to take after so many years and it is a decision that I have thought carefully about," said Gasol.

"You have to be able to change gear and to be able to enjoy things. I wanted to end my career playing and not on crutches and with operations."

Speaking of his friend Kobe, Gasol shed tears upon remembrance of the Hall of Famer with whom Gasol won the titles in 2009 and 2010 back-to-back.

"I really wanted to make an special mention to Kobe Bryant. I really would have liked for him to be here. Sometimes life can be very unfair, and we miss him and his daughter 'Gigi' a great deal. He taught me how to be a better leader, a better competitor. He showed me what it meant to be a winner. I have always considered him my older brother, so thank you, Kobe."

Gasol retired from where he started his career, Spanish Liga's Barcelona, for which he won the League title last season.

He rose to fame during his time in the NBA, where he played for the Memphis Grizzlies, the Los Angeles Lakers, the Chicago Bulls, the San Antonio Spurs and the Milwaukee Bucks.

Gasol also won two silver medals from the Summer Olympics during Beijing 2008 and London 2012 representing Spain, and finished third on the podium in the 2016 edition in Rio.

He helped Spain win the 2006 World Championship title, as well as three gold medals, two silver medals and two bronzes in the Eurobasket.