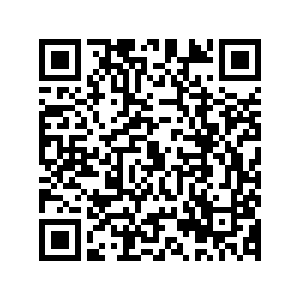 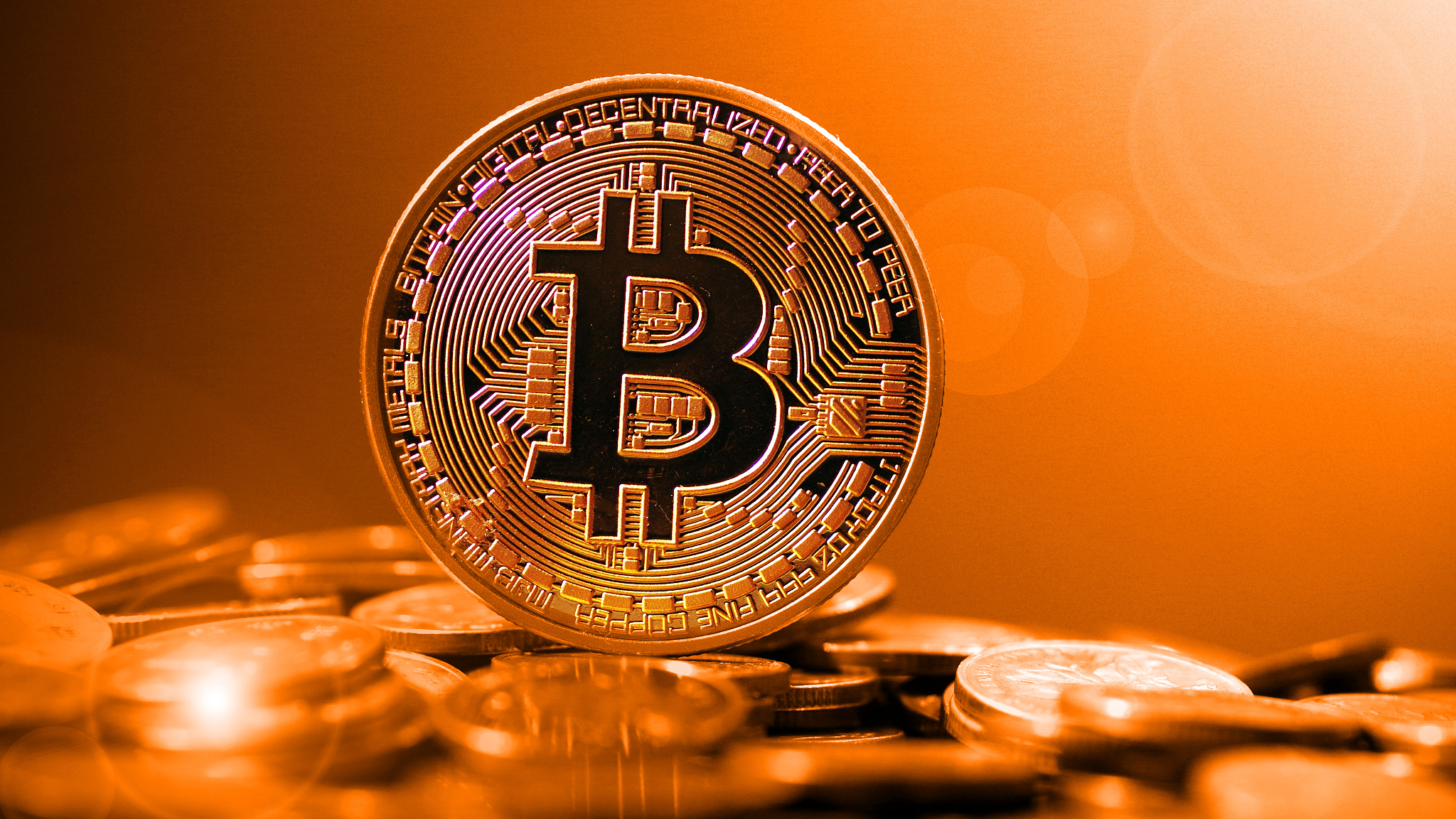 Editor's note: Daron Acemoglu, professor of economics at MIT, is co-author (with James A. Robinson) of Why Nations Fail: The Origins of Power, Prosperity and Poverty and The Narrow Corridor: States, Societies, and the Fate of Liberty. The article reflects the author's opinions and not necessarily those of CGTN.

With the price of Bitcoin reaching new highs, and El Salvador and Cuba deciding to accept it as legal tender, cryptocurrencies are here to stay. What implications will this have for money and politics?

Money depends on trust. It is accepted in exchange for goods and services only because people can confidently assume that others will accept it in the future. This is as true for the U.S. dollar as it is for gold. To argue that cryptocurrencies like Bitcoin are merely a confidence game – or a speculative bubble, as many economists have emphasized – is to ignore their popularity.

And yet, cryptocurrencies lack the stable institutional foundations needed to bolster the public's trust in them. Trust thus ebbs and flows, making them fragile and volatile, as Bitcoin's wild gyrations have amply demonstrated.

Moreover, with Bitcoin and other cryptocurrencies that rely on "proof-of-work" mechanisms, transactions must be continuously verified and logged in a decentralized ledger (in this instance based on blockchain). This requires millions of computers to operate continuously to update and verify transactions – work that is incentivized by the opportunity to be rewarded with newly minted Bitcoin.

The energy consumed in these "mining" operations now exceeds that of a medium-sized country like Malaysia or Sweden. Now that the world has awoken to the dangers of climate change (and to the paltriness of our response to it so far), this massive waste should make Bitcoin highly unattractive.

And yet, despite its volatility, fragility, and massive carbon footprint, five factors have conspired to make Bitcoin an attractive proposition to many people: its political narrative; the criminal activities it enables; the seigniorage it distributes; the techno-optimism of the current age; and the desire to get rich quick at a time when few other economic opportunities beckon. Let's consider each in turn, going in reverse order.

We live in an era of dwindling economic prospects. Even workers with a college degree can no longer count on securing a stable job with good and rising pay. When economic opportunities are so scarce, get-rich-quick schemes become especially alluring. Not surprisingly, there is now an entire industry dedicated to telling people that they, too, can strike gold by investing in Bitcoin. Money has been pouring into the cryptocurrency because millions of people in the United States and around the world think they can realize significant returns from it.

The narrative of massive returns for amateur and retail investors from a cryptocurrency is in keeping with our technology-obsessed age. We are constantly being told that technological ingenuity is creating a brighter future. And on the surface, there is no denying that Bitcoin is a marvel of technological innovation. It took genuine creativity and mastery to create such an intricate decentralized system, capable of functioning without any oversight or government enforcement. 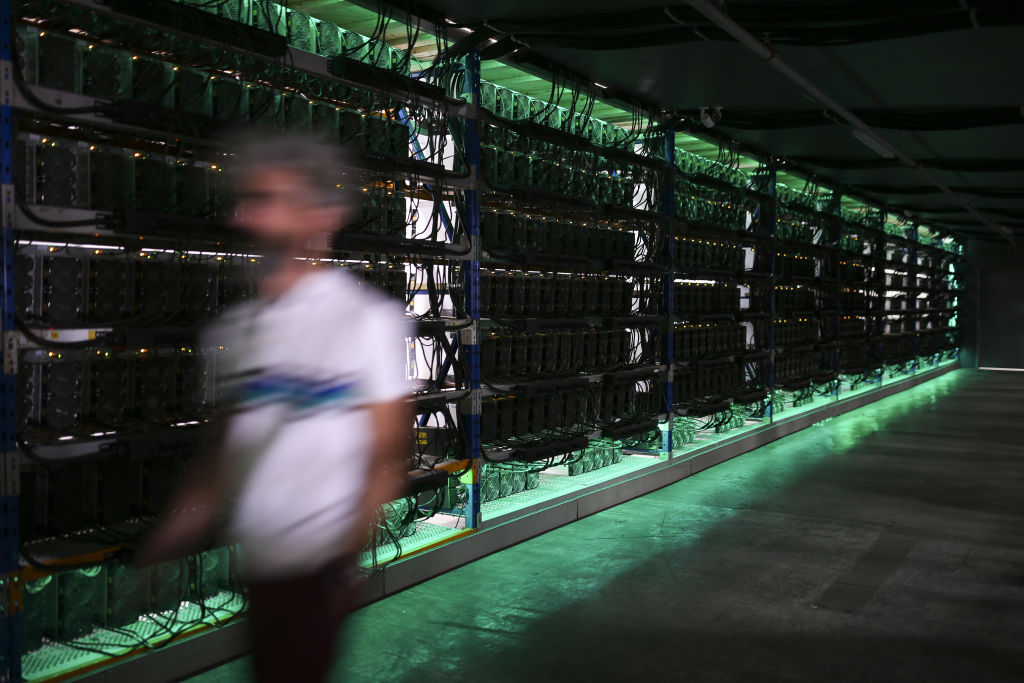 Seigniorage, or the additional purchasing power conferred (typically to governments) by control of the money supply, is another factor in Bitcoin's appeal. When the U.S. government puts new currency into circulation, it can use it to purchase services or pay its debt. The prospect of gaining seigniorage is very attractive, and probably helps to explain why there are now more than 1,600 listed cryptocurrencies. In the case of Bitcoin, the absence of a centralized authority means that seigniorage is distributed, thus providing an incentive for mining efforts (which are now being conducted by more than a million people around the world).

A dedicated source of demand can help a new currency establish a reliable footing. For cryptocurrencies in general, and for Bitcoin in particular, this anchor is planted firmly in the criminal world. In its early days, demand for Bitcoin was boosted by dark-web sites such as Silk Road, which enabled all sorts of illicit transactions. To this day, criminal activities account for almost half of Bitcoin transactions, by some estimates.

Each of these four factors has boosted Bitcoin artificially. Obviously, our society's economic ills will not be solved by people making money from Bitcoin. Nor has the prevailing techno-optimist mood been borne out in the real world. And whatever benefits there are from distributing seigniorage via mining, they are more than offset by the massive waste of energy.

That leaves the political argument for Bitcoin. Will it liberate us from undue state power over the economy? Not really.

True, the U.S. Federal Reserve sometimes acts in mysterious ways, and the Wall Street bailout during the 2008 financial crisis was rightly seen as an inside job that benefited banks and bankers at the expense of ordinary people. The desire to reduce politicians and policymakers' excessive power is thus understandable.

But Bitcoin is not the answer. It appeals to a puerile libertarian ideology in which a lone genius battles an overweening state to liberate individual excellence. Indeed, the real-world person – or persons – who designed Bitcoin and wrote its inspiring manifesto under the pseudonym Satoshi Nakamoto is even more deserving of the "visionary" label than the fictional John Galt (the hero of Ayn Rand's Atlas Shrugged).

Yet the vision itself is pure fantasy. The risk of Western governments producing runaway inflation or undermining the international monetary system is vanishingly small. The real existential threat today lies in political polarization, the unraveling of democracy, and democratic political systems' inability to keep economic elites and authoritarian politicians in check.

A new currency will not solve these problems. What is needed are measures to ensure that politicians, bureaucrats, and Silicon Valley and Wall Street tycoons act responsibly. This requires democratic participation and active civic engagement. Gimmicks like Bitcoin are a distraction from the real work that must be done.