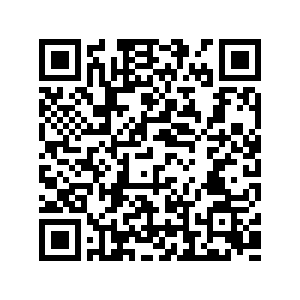 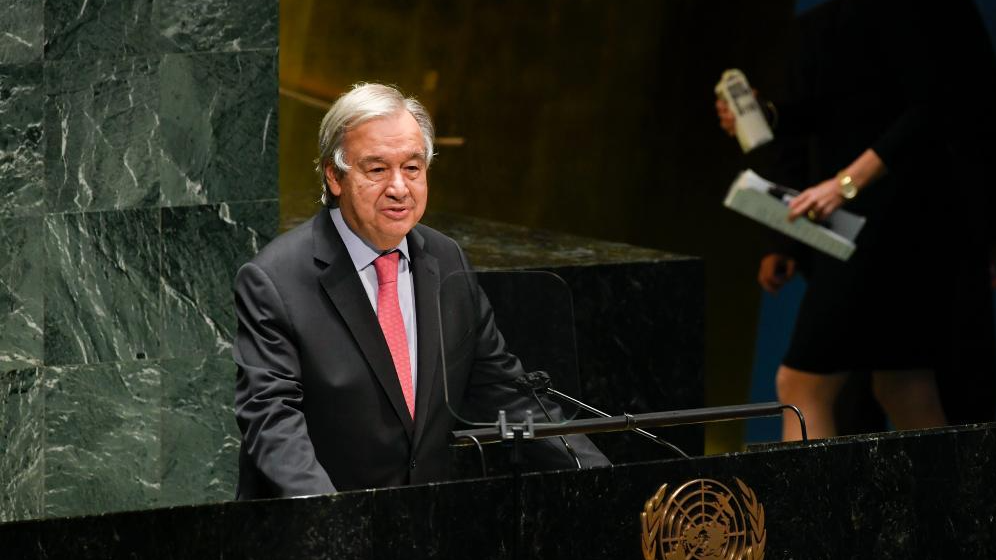 Editor's note: Richard Ponzio is director of the Global Governance, Justice & Security Program at the Stimson Center. The article reflects the author's opinions and not necessarily those of CGTN.

After the United Nations General Assembly meeting in New York last month, the UN is being asked to take on an outsize role in Afghanistan. The Taliban are eagerly seeking international legitimacy, and global and regional powers should extend it – but only when certain political and humanitarian conditions are met, in line with recent official statements and UN Security Council resolutions on Afghanistan.

The UN is well-placed to facilitate this process. During the past four decades of nearly continuous war in Afghanistan, the UN remained engaged. Thousands of dedicated UN staff assumed extraordinary risks to alleviate human suffering and, in the late 1990s, facilitate negotiations between the Taliban and their rivals. Today, given the West's almost non-existent political leverage with the group, the UN must resume its central role in promoting reconciliation, providing humanitarian aid, and encouraging development.

These functions will require additional structures, staffing, and resources. On September 17, the Security Council approved a six-month extension of the current mandate of the UN Assistance Mission in Afghanistan and asked UN Secretary-General Antonio Guterres to provide "strategic and operational recommendations" for the mission's future by January 31, 2022. Looking ahead, the UN's role in Afghanistan should be expanded in at least five key areas.

First, in support of the Security Council's recent call for "an Afghan-led, Afghan-owned process of national reconciliation," the UN must provide its good offices to all of the conflicting parties. The UN can serve as an impartial and experienced adviser in the effort to form a more diverse, broad-based government, owing to its long track record of working with governments and non-governmental peacemaking organizations in the region. The UN's role in implementing the Bonn Agreement to form a new government in Afghanistan in 2001-05 offers a framework that can guide this process. Guterres's Personal Envoy on Afghanistan and Regional Issues, Jean Arnault, was a deputy to renowned UN troubleshooter Lakhdar Brahimi, who played a central role in the Bonn Agreement negotiations.

Second, to head off a humanitarian crisis, the UN should facilitate consensus and constructive engagement between the Taliban, global leaders, regional powers, and donors. The recent wars in Afghanistan all have had a prominent international component, and basic security and stability – not to mention something resembling a durable peace – are unlikely without the cooperation of the country's neighbors and the permanent members of the Security Council. 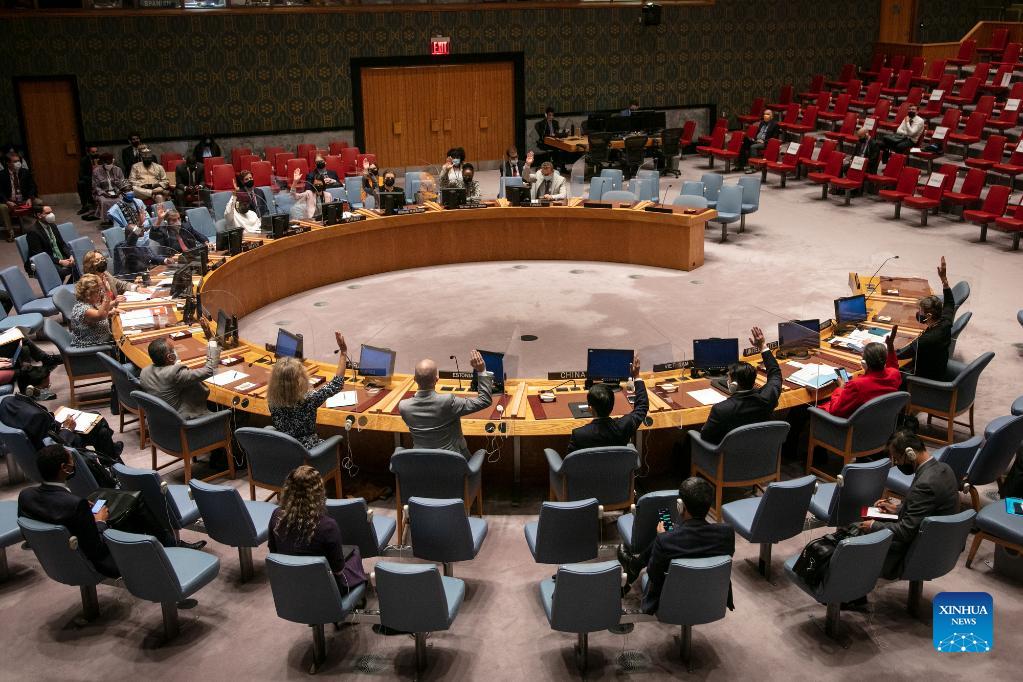 The UN Security Council votes on a draft resolution to extend the mandate of the UN Assistance Mission in Afghanistan, at UN Headquarters in New York, U.S., September 17, 2021. /Xinhua

The UN Security Council votes on a draft resolution to extend the mandate of the UN Assistance Mission in Afghanistan, at UN Headquarters in New York, U.S., September 17, 2021. /Xinhua

Third, the UN mandate should include regular monitoring and reporting to the Security Council on critical human rights issues. To receive the international recognition and aid for Afghanistan that they reportedly desire, the Taliban will need to comply with a set of internationally agreed political and humanitarian conditions. These conditions could include progress toward an inclusive and representative government, measures to prevent the return of international terrorist organizations, and steps to protect civilians.

Fourth, the UN can help coordinate medical relief, food aid, and other donations. In her briefing to the Security Council in August, UN Special Representative for Afghanistan Deborah Lyons noted that 18.5 million Afghans – nearly half of the country's population – require humanitarian assistance. Recognizing this alarming trend, which is compounded by drought and the COVID-19 pandemic, the UN convened a high-level ministerial meeting on Afghanistan's humanitarian situation in Geneva on September 13 at which governments pledged more than $1.2 billion in aid.

Finally, the UN has a critical role in organizing the international development assistance that will be key for building Afghanistan's future. The goal of this assistance should be maintaining the delivery of basic public services, including health care, education, and power generation. With bilateral aid likely to decline, the UN could serve as a chief oversight body and conduit of international assistance through emergency trust funds.

In reflecting on his UN leadership role in overseeing the Bonn Agreement, Brahimi remarked: "One of my own biggest mistakes was not to speak to the Taliban in 2002 and 2003 … we should have spoken to those who were willing to speak to us." The international community must not make this mistake again. Even the Taliban know that the country they now control is far different from the one they ruled until 2001.

With some encouragement from the UN, perhaps the Taliban can be persuaded to work with a new, educated generation of Afghans to embark on a development path that leads away from brutal violence, exploitative corruption, and widespread deprivation. In the near term, such an approach represents the least bad option for the international community and, above all, for the Afghan people.